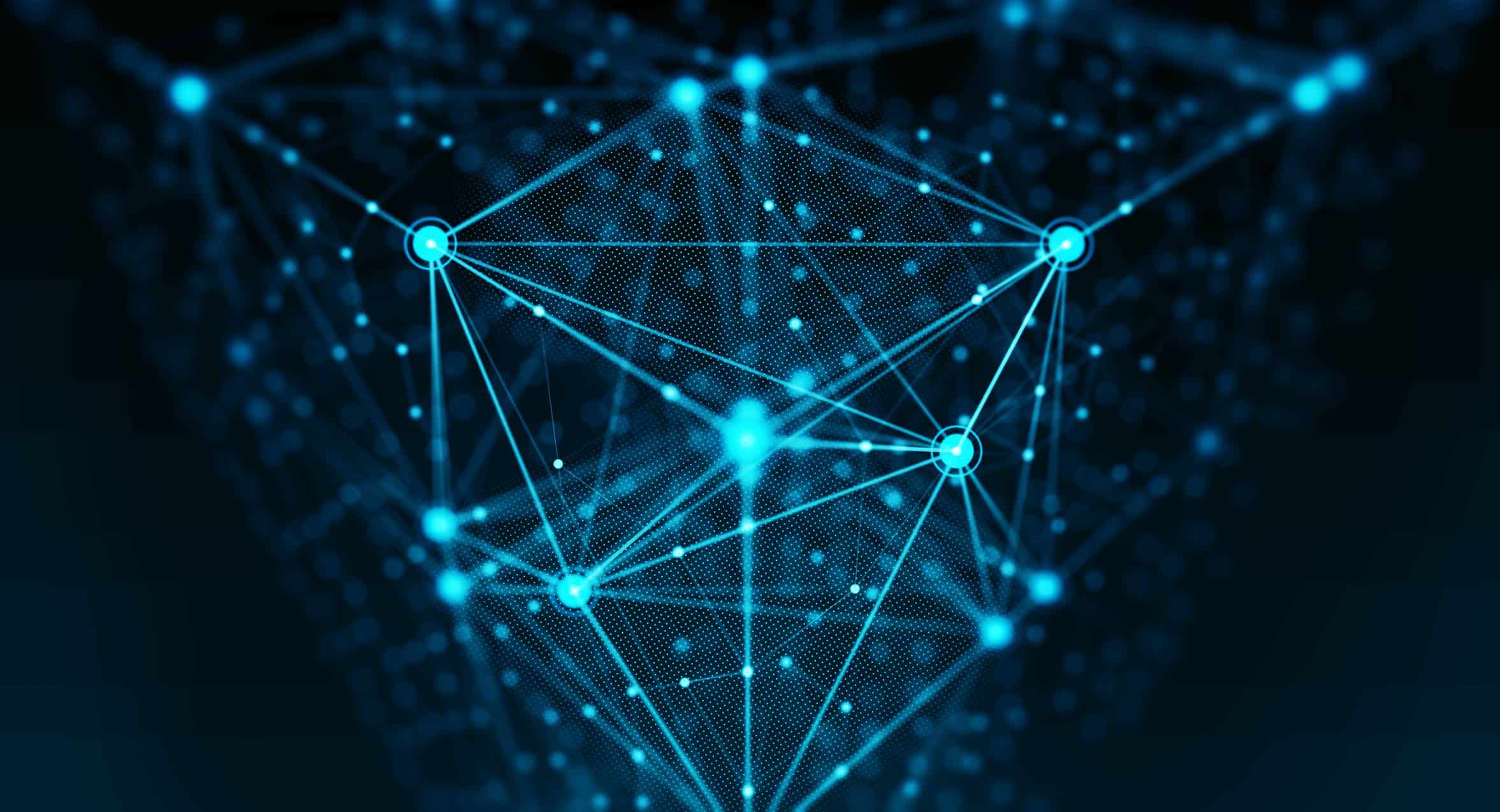 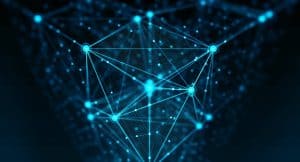 Blockchain.com, one of the oldest cryptocurrency exchanges globally, has announced it will allow millions of customers on the platform to receive a free NFT domain. This tool will allow them to use a simple name that can be easily remembered instead of long wallet address characters.

The giveaway for these domains is happening through a partnership with Unstoppable Domains. Unstoppable Domains is a company that deals in a wide range of crypto offerings, more specifically, Web3 services that streamline the domain service process.

Blockchain.com is one of the largest cryptocurrency exchanges and has a large pool of users. These users will benefit from this new naming service, and they could be in for one of the best promotions in the space.

Earlier in the year, Blockchain.com issued a statement saying it had finalized the integration that would support its customers and how they handle addressed. The company announced that its customers would be allowed to link wallet addresses bought through Unstoppable Domains to their Blockchain.com wallets.

Unstoppable Domains has announced that the process is already underway. It has revealed that more than 2 million NFT domains have already been issued. These domains end with the suffixes “.nft”, “.crypto” and “.wallet.” The giveaway happening on Blockchain.com will also come with a new suffix dubbed “.blockchain.”

The two companies have said this new suffix is the first branded domain name in the Web3 sector. However, given the significant growth of the blockchain sector, the .blockchain suffix could be mistaken to refer to the entire blockchain space and not to refer to the cryptocurrency exchange based in London.

The statement made by Unstoppable Domains said that “With Unstoppable Domains, users can secure NFT domains that give them full ownership and control of their digital identity. They also provide a user-owned, secure, and portable Web3 identifier users can use to log into and transact with over 200 apps, wallets, exchanges, marketplaces, games, and the metaverse.”

The popularity of NFT domains

The Unstoppable Domain offerings such as “.blockchain.com” domains are minted on the Polygon network. These domains are then inscribed on the blockchain, and they can be traded and resold according to the user’s needs.

The Senior Vice President of Unstoppable Domains, Sandy Carter, said that NFT domains had a wide range of use cases. Carter said that NFT domains were not just used as a simple way to offer addresses for crypto transactions but were also an important tool that could be used to create a new identity on the web.

Carter also said these domains were similar to login credentials for social media sites such as Google and Facebook. However, a single name could be used to offer security across a wide range of applications.

Carter added that Unstoppable Domains was working with other companies to provide NFT domains that bore their names. If these NFT domains become widely used, it could result in cases where consumers interact with leading companies using domains like “.apple” and “.starbucks.” 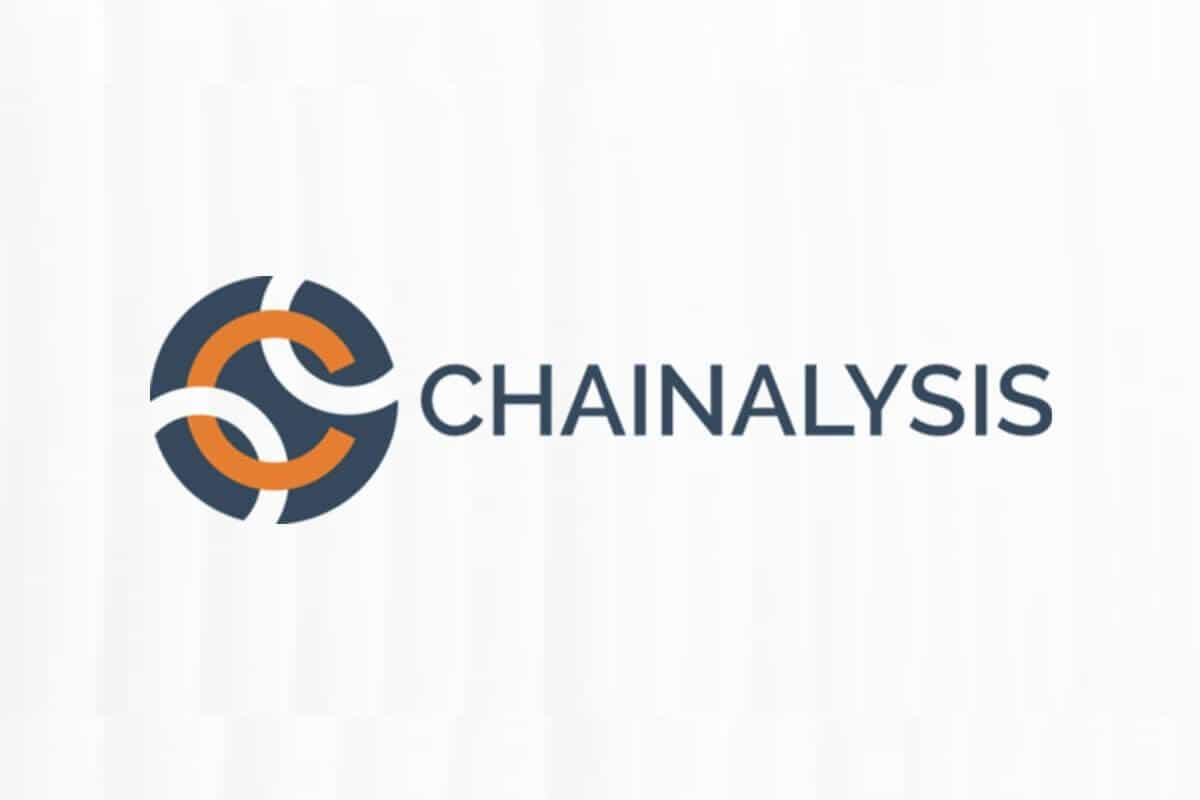 Chainalysis report shows Terra collapse did not cause Bitcoin crash