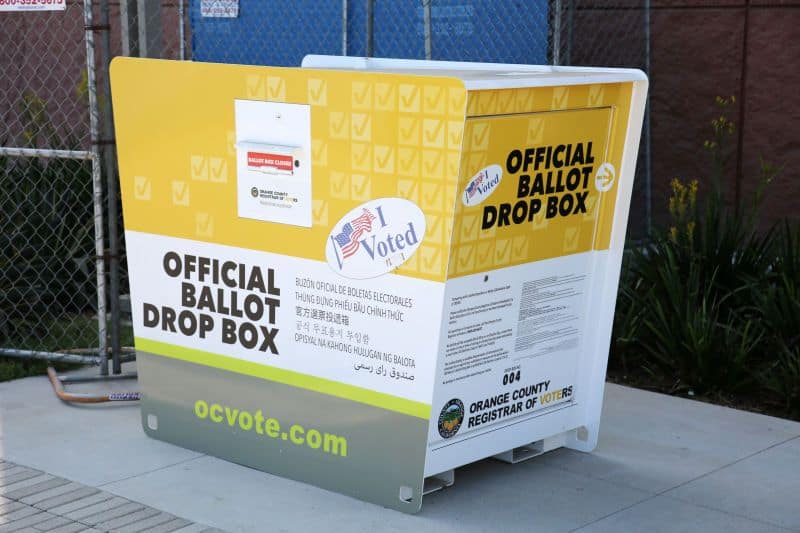 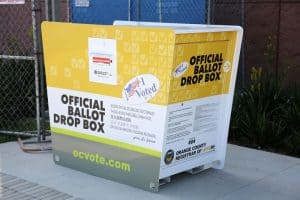 The forthcoming General Elections could very well be the most decisive in a generation. With possibly the United States’ soul at stake, everyone is fighting to ensure that they emerge with the upper hand. Given its pivotal nature, the elections have already begun raising some suspicion, as several elements have tried their best to taper with it.

Earlier this week, Anna Meiler, a reporter at WBZ News Boston, confirmed on Twitter that local police had arrested a local man concerning alleged arson. The suspect, 39-year-old Worldy Armand, is suspected of having set a ballot box on fire, nearly jeopardizing the electoral process.

CBS News reported that Armand committed the felony last week, checking into the ballot box’s location around 3 AM to commit the act. His actions damaged the box, as well as the many ballots it contained, as many have begun mailing their ballots for the election beforehand.

Police linked Armand’s actions to mental disorders, instead of a deliberate attempt to subvert the election process. However, he also has an extensive rap sheet, which primarily includes starting several firs in New Hampshire.

While it is easy to chalk it up to an arson expressing himself, there’s no doubt that Armand’s actions will affect democracy. Also, while his actions could have some justification, some others are openly attacking democracy head-on.

Last week, reports surfaced of a ransomware attack that affected some critical government infrastructure in Georgia State’s Hall County. Local officials didn’t release many details regarding the attack, which is said to have happened on October 7. They merely claimed that it affected critical government systems, although CNN reported that it could be the first cyberattack to hit the election infrastructure this year.

Hall County spokesperson Katie Crumley noted that the county’s voter signature database and precinct map had taken the brunt of the attack. However, she explained that the citizens’ voting process was fine, as many of the county services disrupted were email and phone services. Even at that, attacks like these are proof that the traditional electoral system needs a significant overhaul.

This brings the topic of blockchain to the limelight once more. The technology has proven effective at tasks like this before, with several other countries and municipalities employing it across several voting activities.

In a world where everyone looks for a better alternative to doing things, and there is still a pandemic raging, blockchain could be the electoral solution that we need. It is safe, secure, and most importantly, convenient. It reduces the need for long lines and having to wait for hours to cast your vote.

Blockchain essentially has all the solutions that the American voting system needs right now. Still, no one is paying attention. No one took it seriously when the United States Postal Service (USPS) filed a patent for a blockchain-based mail-in voting system that would save costs and maintain effectiveness. With over 66 million people already having cast their ballots, there is minimal likelihood that the technology will feature.

Join Our Telegram channel to stay up to date on breaking news coverage Broadridge ...