Homenewsblockchain service network set to launch in china in april

It’s finally happening. An alliance made out of Chinese banks, government groups, and technology companies are set to launch a Blockchain-based Service network, or BSN, in April of this year. The platform itself will stand as one of the first such innovative platforms being maintained by a central government organization. With this, participants will be capable of operating on top of this network, instead of building a new one from scratch.

The announcement, having been initially done back in October of 2019, stood just a week after Xi Jinping, the Chinese President, stated that his country must embrace blockchain technology. Now, BSN will be made public come April this year. This platform will make it possible to develop things like smart cities, applications, and golden goose of this modern era: A digital economy.

As it stands, the BSN’s white paper stipulates a yearly fee of at least $14,000 should a company decide to build, maintain, and operate a blockchain network for a year. Should an application be deployed on the BSN platform, however, it could cost as low as $300.

The platform, maintained by China’s government, would have stark differences when compared to standard blockchain networks. While the transaction records, in its entirety, could be viewed by anyone in permissionless networks like Bitcoin and others, BSN will hold a closed membership system. This system, called “Permissioned,” would allow operators to select who they share they data with, and who they want to bar from it.

As it stands now, China UnionPay, the Chinese National Information Center, Red Date, and China Mobile, as well as other companies, are all part of the BSN Alliance. An interesting fact to know is that this BSN launch date doesn’t seem to be very much affected by the COVID-19 outbreak. The Chinese Central Bank Digital Currency, or CBDC, had been postponed due to the outbreak, but it seems that recent reports indicate that it will be back quite soon.

Hong Wan, a blockchain export from the North Carolina State University, has gone on record to say that this project has a large amount of skepticism associated with it.

Wan is convinced that the workload for the network itself might not be up to par with the influx of traffic it will experience on launch. This comes despite many assurances from the BSN Alliance that enterprise-scale engineering groups, as well as individual developers, are beta testing and building the platform. Wan also pointed out that the BSN Alliance has yet to publish full details on technical specifications. This is something that she believes should be a cause of concern. 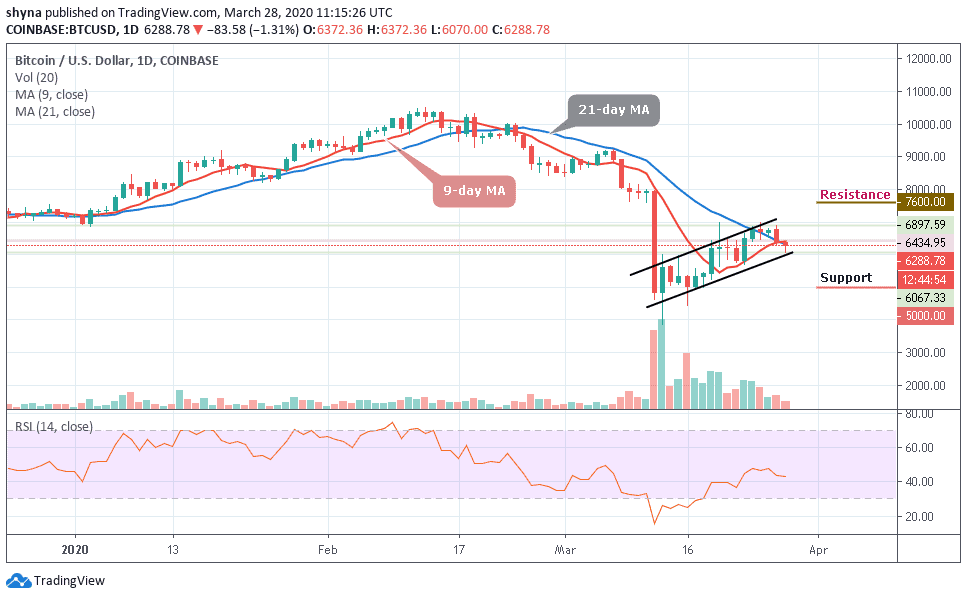 Bitcoin Price Prediction: BTC/USD Still Bullish as Long as It Stays Above $6k