Saudi Arabia stands convinced that the use of blockchain technology could potentially ease cross-border trading immensely. This will be done through allowing various businesses to prove financial compliance across multiple countries. Saudi Arabia put out a proposal to the business community of G20, advocating for the use of blockchain in order to remove businesses’ geographical barriers.

Through a report that was tabled before the B20 group, as well as the Business at OECD, the business leaders of Saudi Arabia had proposed to implement a new form of a business passport. This passport would allow businesses to participate within the Global Value Chain (GVC), and would be known as the GVC Passport. The intent of this passport is to reduce the barriers businesses encounter that break the flow of goods, capital, and services, such as cross-border fragmentation. This is especially applicable to Small and Medium Enterprises (SMEs)

This proposal stands as the response Saudi Arabia has for the COVID-19 pandemic, aiming to reduce the various bureaucratic processes typically involved should a business try to offer its products in another country.

The report detailed how this process would allow for authoritative, authenticated, and verifiable financial fingerprints for each respective business entity. This would allow companies to operate within various GVCs without needing to reproduce the same documentation on various occasions, according to the report.

The accompanying statement highlighted that blockchain would serve a critical role within the plan. The financial leaders of Saudi Arabia highlighted how this technology could streamline trade financing and the customs procedures., creating a trusted source of standardized information in the process. This could, in turn, be information the GVC system can make use of.

The report went into detail, explaining that a blockchain system could provide a far richer set of data than any singular system could today. The report further highlighted its possible use as an identity attestation infrastructure. The end result of this, the report said, would deliver an array of benefits for the participants. This includes cheaper, faster, and safer alternatives, due to its operating within a secure database. This stands as opposed to the traditional processes, which are only loosely connected to each other.

The report went into detail in its attempts to reassure the leaders of the B20 as to how the GVC passport wouldn’t be yet another compliance layer a business was mandated to do. Instead, it was described as a way to compile, then recognize, various certifications that it had already received by a business within its country of origin. This, in turn, would avoid the administrative strain of re-obtaining these certifications within other countries, should these requirements already be met. 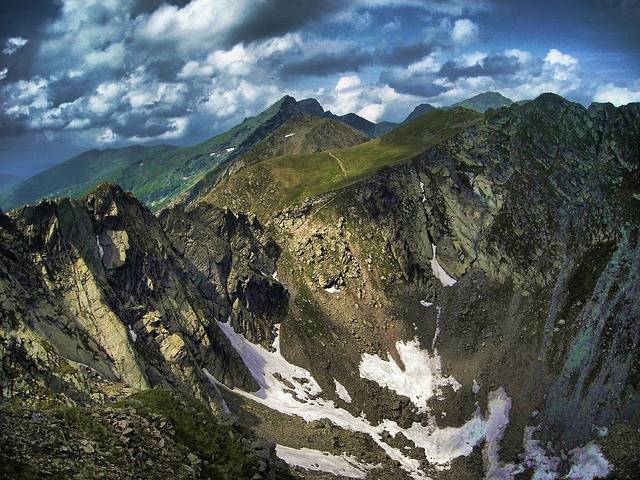