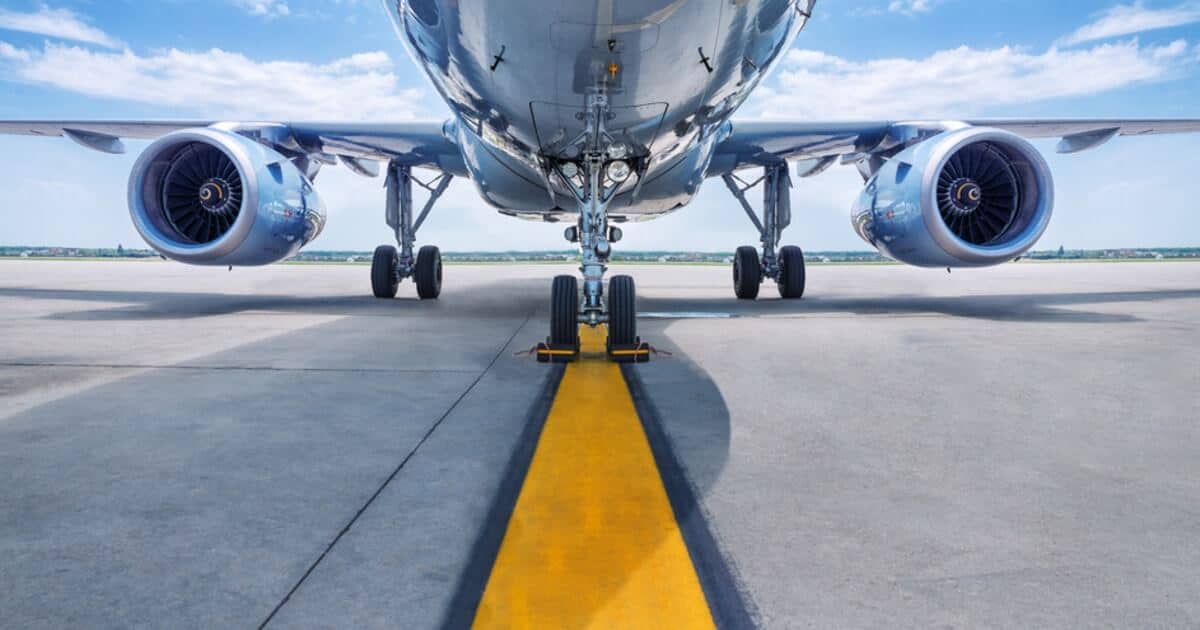 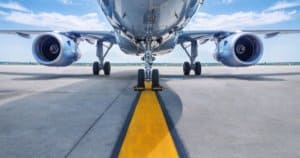 Blockchain technology is one of the most innovative concepts of the 21st century. Several companies have adopted it to improve their operations, and as it would seem, there are even more that could benefit from it.

In a new report, Sita, an air transport communications and information tech company, and aviation trade union ULDCare, have explored some of the potentials that the global aviation industry could gain from adopting blockchain technology.

Moving on From Paper-Based Operations

The report, which was published on March 12, explained that air cargo companies could digitally track and record custody changes for Unit Load Devices (ULDs) and cargo carriers as they move from point to point. Given that the companies try to optimize their operations to prevent cargo damage and financial losses, this benefit can fit seamlessly into their operation. 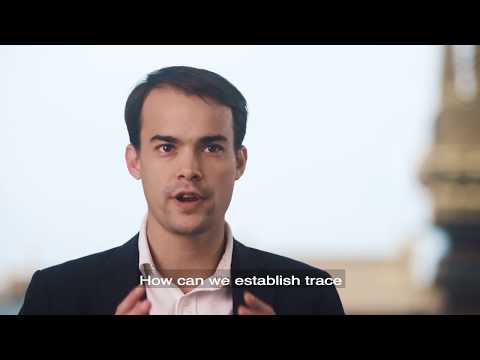 It also advocated for the development of a blockchain platform that will help to provide trust-based functions and authentication in the aviation space, thus reducing the risks of vices such as money laundering, fraud, cybercrime, and tampering.

“A container traveling from Shanghai to Long Beach could take up to 30 days to finish its journey, but the true travel time on sea or road is only around 15 days, with the remaining time spent on back-office and paperwork. The use of blockchain could revolutionize that process,” said Bob Rogers, the Vice President and Treasurer of ULD Care.

The report pointed out that there are about 12 custodian firms that monitor and track cargo for shipments. These companies depend on paper documents for information dissemination – a dependency that has created complicated processes and caused issues with transparency and trust.

The introduction of blockchain, however, will help reduce time lags and costs, while still addressing some of the stringent pain points of the aviation industry. In general, the companies pointed out that blockchain integration could lead to the air cargo industry saving as much as $400 million annually.

While the air cargo industry comes to grips with how much they could save by integrating blockchain, several mainstream aviation companies have gone ahead of the curve. Earlier this month, Dutch blockchain startup Unchain.io announced that it had partnered with KLM to explore the benefits of using blockchain to improve financial data handling.

As the press release confirmed, the new blockchain platform runs on Cords – the blockchain developed by global enterprise solutions provider R3. With the new system, KLM will use Corda to manage its accounting processes, with functions such as data management, recording, and synchronization.

In the same week, Boeing, another aviation giant, partnered with aerospace company Honeywell to use the latter’s GoDirect Trade platform to track and sell up to $1 billion in excess airplane parts.

The partnership was revealed at the Hyperleder Global Forum 2020 in Arizona. There, Lisa Butters, Honeywell’s General Manager, explained that only about 3 percent of activities on the $14 billion aviation parts industry takes place online. Thus, the GoDirect Trade platform seeks to amalgamate digital commerce with the aviation parts industry. Aviation parts are usually re-sold four times before they get decommissioned. However, with blockchain, the authenticity of these parts can be easily verified. 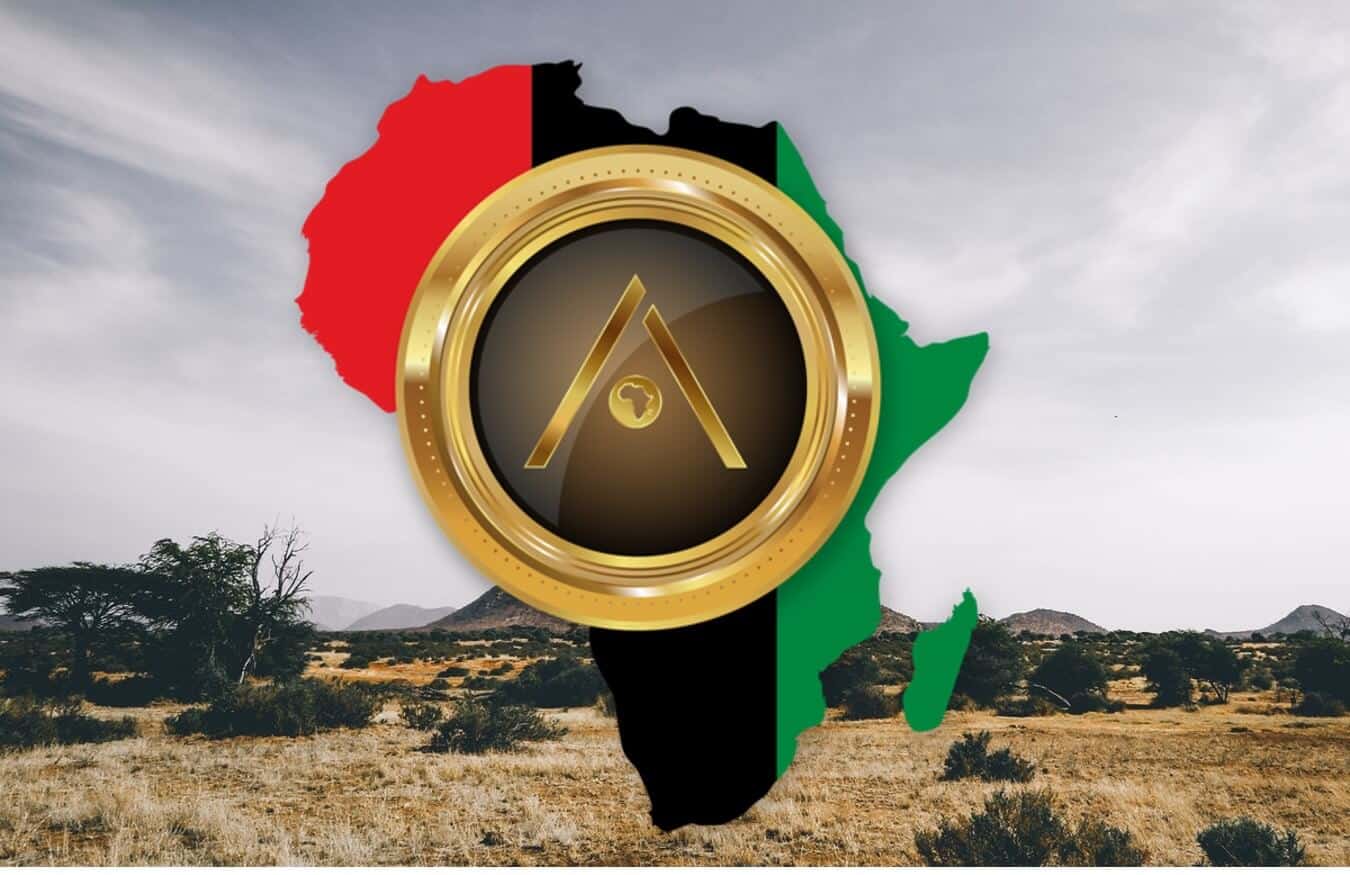