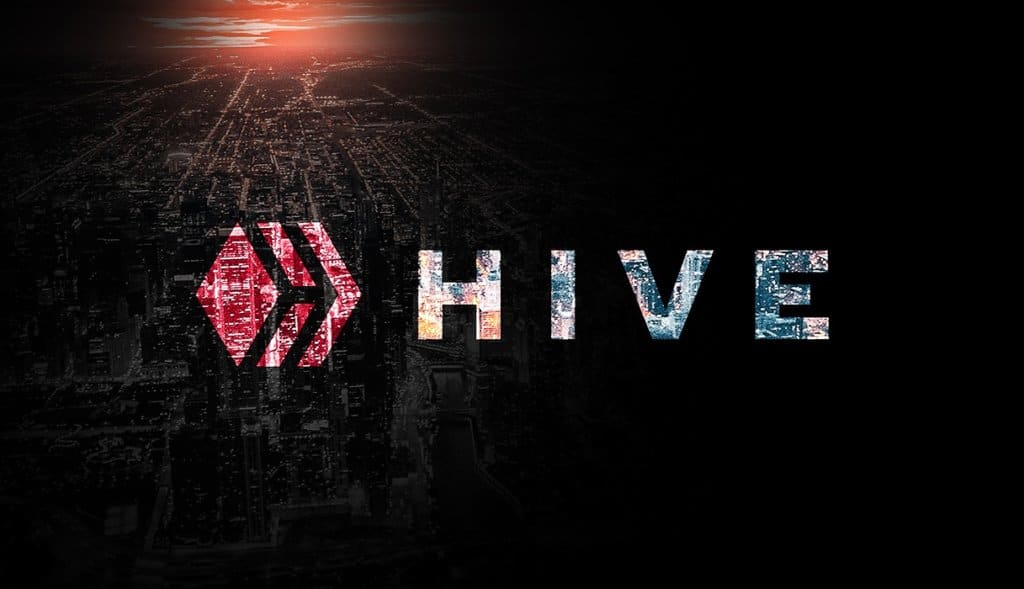 Bittrex appears to be recusing itself from the mess that the STEEM hard fork has become. To remediate, the exchange is returning user funds that had previously been diverted.

Late yesterday, Richie Lai, the exchange’s chief executive, announced that the firm would be returning $5.6 million worth of the digital asset to a wallet. For now, it’s unclear who owns the wallet that will be getting the money.

Bittrex Wants No Part of This

As part of the continuing saga, the STEEM network conducted another hard fork yesterday. Named “New Steem,” the hard fork had two primary purposes – to reduce the power down period from 13 to 4 weeks, and to seize 23.6 million STEEM tokens from accounts and network validators affiliated with STEEM’s rebel – the HIVE blockchain.

The STEEM team, led by TRON Foundation chief executive Justin Sun, had initially said that they were doing this to protect Steem community rights. Most notably, they had accused the HIVE accounts as posing an existential threat to their network.

However, while the former seems to have been successful, the latter wasn’t. Reports explained that an anonymous person had rescued the tokens, and they will return to the person.

The block had initially planned to transfer the funds of several Steem accounts to another account named “community321.” Shortly after the transfer went through, the funds were sent to Bittrex. However, the exchange appears not to want anything to do with the hard fork until the entire problem gets a solution. In his tweet, Lai explained that his company would not be playing a part in the war going on between both firms. He said in part:

“We wish the entire Steem community could have addressed legitimate concerns in a manner that was viewed as fair by everyone. … We only interpret the data on the blockchain, and in this case, the consensus of the blockchain agreed that the funds from those 64 accounts be moved to the ‘community321‘ account.”

He also pointed out the importance of respecting the rules of the blockchain. As he explained, he also has misgivings about how the entire issue is playing out. However, everyone should respect the blockchain’s rules if they want the technology to succeed.

The Drama Continues to Unfold

It’s still unclear who the people behind community321 are, or whether their interests are aligned with Steem. Even the platform’s block explorer claims not to know their intentions or identities. The entire drama involves Steem and Hive, the blockchain that started as a result of several Steem members’ frustration with the network. Soon after Steemit announced its move to the TRON blockchain, a part of the Steem community formed Hive and have been working on a hard fork since then.

Steem has already frozen 17.6 million in STEEM tokens from several Hive affiliates. In a shock move, the firm announced that it was taking action against people who posed a threat to its network.