The company started this new chapter in its development across different countries in the world, including Mexico, Australia, and the Philippines. Now, it has extended that service to Argentina, as the country’s currency, Peso, is now traded on Ripple Partner Bitso Exchange.

The company stated that Bitso likes building bridges, as it recently built a digital bridge between Argentina and Mexico. Just like the users in Mexico, Ripple says it wants its Argentina users to also enjoy the transparent, global, and simple financial services the exchange offers.

The exchange corridor between the two countries has started operations, as the platform’s website recently listed Peso against biotin.

In other areas, other corridors operating on the platform are currently experiencing their highest trading boosts. In data published by Liquidity Index Bot, the ODL Ripple passage to Australia has seen recent highs since the past week. According to the data, the upsurge has pushed the all-time high of the corridor to about $5 million. 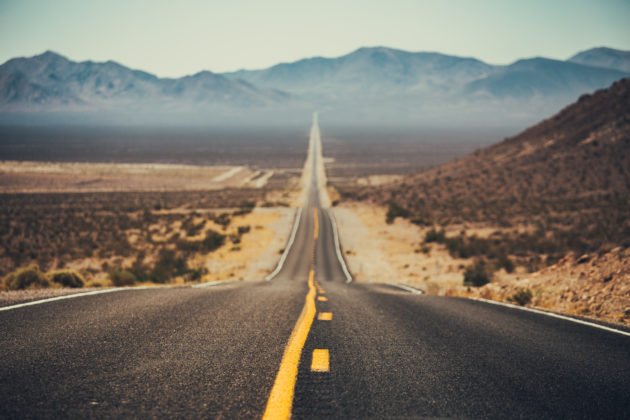 ODL also revealed another data that showed there is a reduction of US dollar volume of Utility Scan on the platform. The data stated that there is slower activity on the portal. In the first week of February, its dollar volume stood at more than $9.30 million. But on the current market, the value has dropped significantly to $1.58 million. The situation may get a little bit more interesting as there are indices indicating a more favorable market condition.

Mexican MXN still the most active

Philippines XRP/PHP corridor maintained its high record of $4.74 million in liquidity for two days in a row. However, experts believe this figure could even rise higher to reach new highs before the end of the month.

On the other hand, XRP/MXN, which is the most active and oldest corridor, has continued to live up to its billing with gradual increases in liquidity. At the time of writing, it has the highest market liquidity in the platform at $17.21 million, which is very close to its earlier ATH level of $17.66 million.

As the demand for cryptocurrencies increases in Argentina, it seems one of the biggest reasons for this surge is the country’s dwindling economy. The Peso is currently very volatile and many investors are looking for safer investment alternatives, which cryptocurrency provides currently.

US Fears the Threat of Crypto Over Dollar’s Dominance