Homenewsbitmex to restrict ontario residents from its services 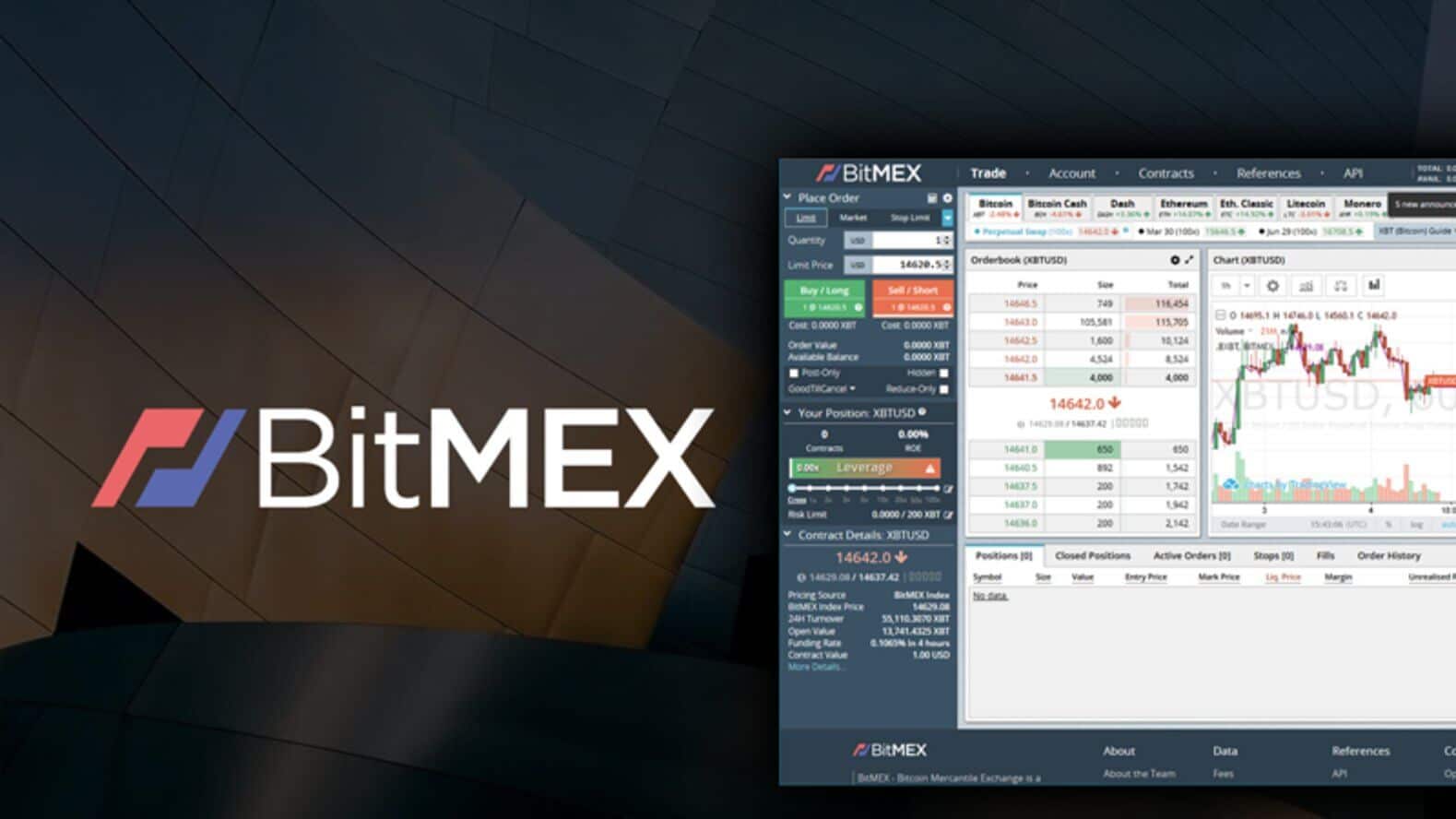 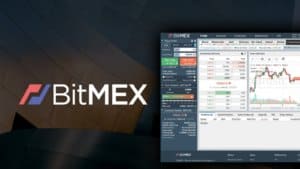 BitMEX, the top derivatives exchange platform in the crypto industry, appears to be in an escalated battle with the region of Ontario, Canada. Yesterday, the exchange announced in a blog post that it would be discontinuing its service in the city, explaining that a mandate from the Ontario Securities Commission (OSC) necessitated the move.

Not Registered in the Province

As the blog post explained, all Ontario users would be unable to open new derivatives positions from September 1. Exiting positions will be allowed to run, with BitMEX putting a deadline of January 24, 2021, as the final closure deadline.

The move is coming after the OSC formally disavowed the derivatives exchange and its activities in the region. Speaking to Cointelegraph on Monday, a representative from the securities regulator explained that BitMEX isn’t registered or recognized in Ontario.

It’s unclear whether BitMEX’s decision is in bad faith or not. However, it’s difficult to deny that both occurrences aren’t related. Ontario is currently not the only Canadian province where BitMEX can’t operate. The exchange’s terms of service show that residents of Quebec can’t access the platform as well. BitMEX shut down its services in Quebec — along with those in the United States — as far back as early 2019.

BitMEX has come under intense scrutiny over its leverage offering to traders. Despite the calls for moderation, however, it has continued to operate. The exchange has also moved towards developing a more regulatory-compliant operation, thanks to its commitment to launching a user verification process on its platform.

“User verification has been on our list of things to do. We’ve been getting ready for this, as it’s become necessary in order to run a scalable, responsible, compliant platform moving forward. This is a building block for us to grow and do business in the future.”

Radclyffe added that BitMEX’s user verification process would only take about five minutes for customers to complete. Individuals will complete a four-step process similar to other cryptocurrency exchanges’ ID checks. They would need to upload photo IDs and proofs of address, while answering some multiple-choice questions relating to their trading experience and available funds.

The new compliance step is part of the exchange’s move towards security and fraud prevention.  In June, the exchange took a step towards improving its corporate clients’ asset security with BitMEX Corporate.

Per a company announcement, all BitMEX accounts not owned by individuals can ensure that their BitMEX holdings are legal corporation entities. The exchange claimed that the new feature targeted clients who need “different ownership structures for their accounts,” advanced security requirements, and a means for their employees to access and manage their accounts.

The exchange also committed to providing features like instant transfers between accounts and multi-user login before the end of the year.

Join Our Telegram channel to stay up to date on breaking news coverage Mercurity ...