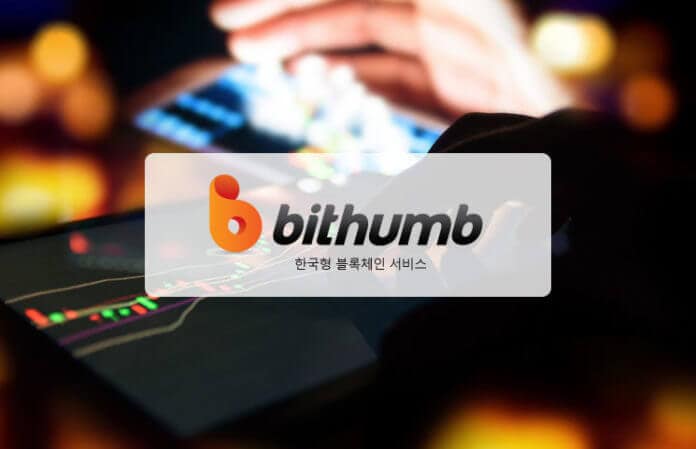 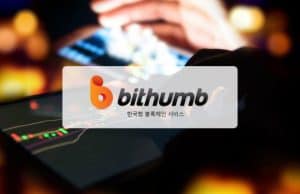 Bithumb Global has announced that it is working on launching a cryptocurrency exchange platform in India.

This becomes the latest move by the exchange firm in its bid to enter various international markets and expand the reach of cryptocurrencies.

Engaging with regulators to launch an exchange

The exchange firm’s plans to enter the market in India come through partnerships between Bithumb and local exchanges in the country.

As part of its effort to penetrate the market, Bithumb is engaging in initiatives to fund blockchain startups in the country and using the technology to further the interests of new industry initiatives.

Bithumb’s co-founder and managing director, Javier Sim, said that the firm is willing to put in the necessary work to engage with Indian regulators and build a regulated exchange in the country.

Bithumb Korea is one of the oldest exchanges in the business, and it was founded in 2014.

The beta version of Bithumb Global was launched in May this year as part of the company’s endeavor to go international.

Bithumb says that their exchange oversees over 59% of the Bitcoin transactions in South Korea, and this would make the exchange the industry leader in the country.

According to Sim, the international platform of Bithumb has gotten over one million clients onboard since the beta version was launched. Bithumb Global has a daily trading volume of over $381 million.

India’s reserve bank and government have shown hostility towards cryptocurrencies.

The country is in limbo about the regulation of these digital assets, and there has been a proposed ban on cryptocurrencies by a special inter-ministerial committee that was set up to look at the asset class.

The committee recommended that crypto trading in the country should be criminalized, with possible fines and jail time on those who engage in crypto trading.

Players in the country’s crypto industry and regulators are still awaiting an official announcement of the country’s position on the asset class.

Many crypto businesses have started moving out of India to avoid the challenges that would come with a crypto ban.

The country has one of the largest crypto markets in the world, and if the state imposed the ban, it would lose significant amounts of revenue from this loss of business.

It is estimated that India could lose as much as $13 billion worth of market revenue if the ban on cryptocurrency is imposed.

Reports that surfaced from the country in September show that signs of brain drain have started rearing their head due to the unfavorable position held by authorities on cryptocurrency. 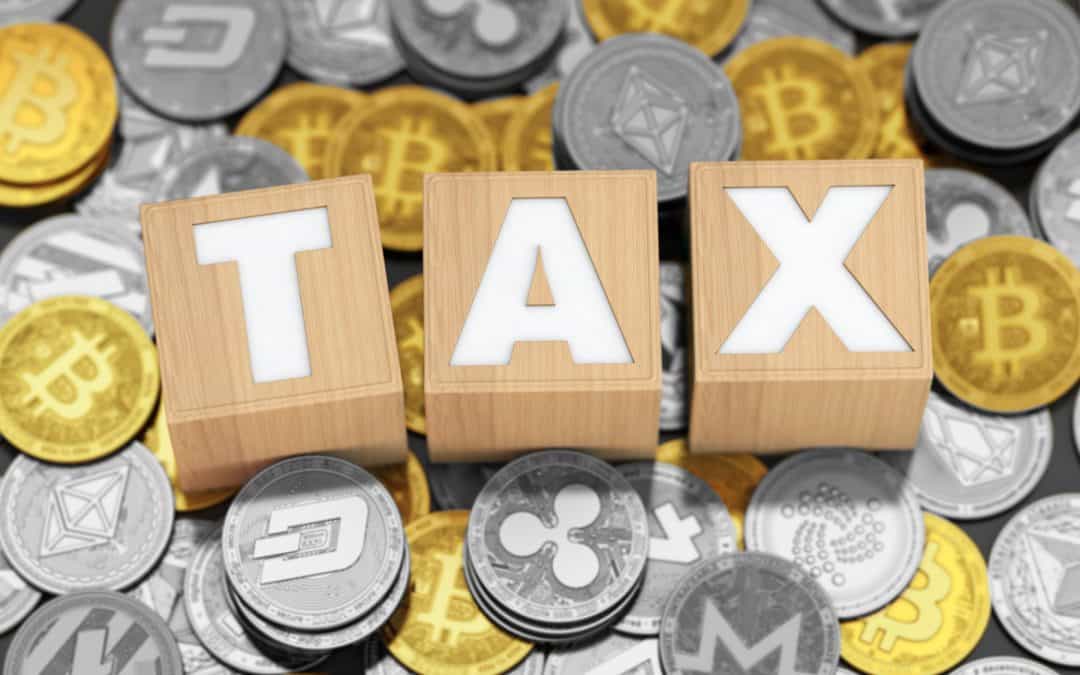