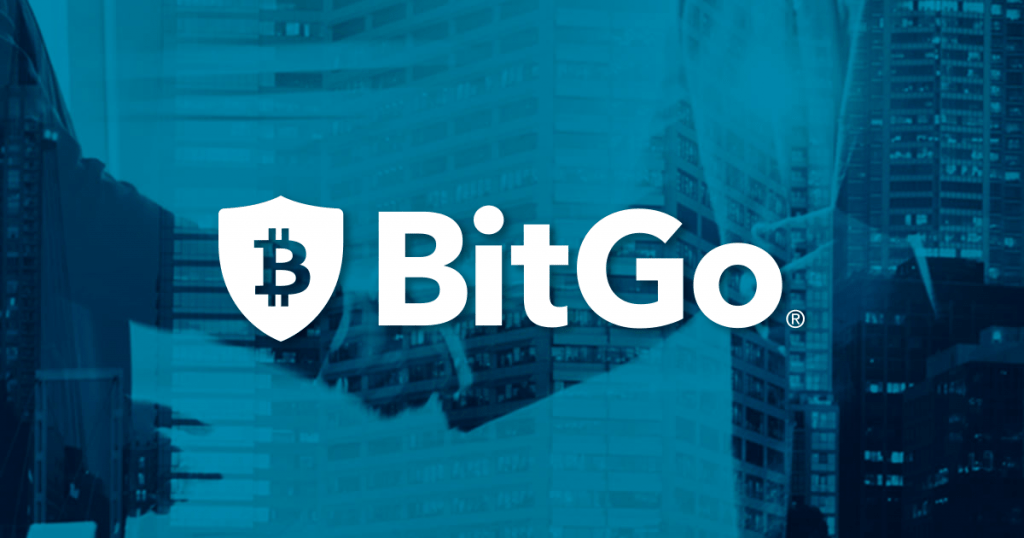 BitGo, one of the most prominent custody service providers in the cryptocurrency space, has reportedly laid off a significant amount of its staff. Industry news source The Block broke the news earlier this week. Citing a confirmation from the firm, the news medium announced that BitGo had laid off 12 percent of its workforce.

A representative from the firm explained that the move was necessitated by a need to reorganize the company’s teams, especially in the wake of new market entrances and the introduction of new products. The layoffs also cut across several company units, including marketing and sales.

“BitGo’s evolution to become a digital asset financial services firm for the institutional market has accelerated with two acquisitions in the last quarter… We are making changes to strengthen the business and reorganize our teams,” the company reportedly said in a statement.

The news is coming hot on the heels of several significant developments from the firm, however. On Thursday, BitGo acquired Lumina, a tax and portfolio management solution provider that focuses on institutional clients.

Thanks to the deal, BitGo will now be able to strengthen its service offering and provide tax and reporting tools for institutions in the crypto space. Lumina already built two of such tools, named Lumina Tax and Lumina Portfolio. Both offer a unified dashboard for institutions to track their portfolio performances across several exchanges, while also keeping tabs on their tax obligations.

Fang had described the tools as being smart and with a promising future. As part of the deal, they will both be renamed to BitGo Tax and BitGo Portfolio.

While BitGo did claim that the layoff was due to a need to become leaner, it won’t be far-fetched to believe that the coronavirus pandemic necessitated it. The virus has affected several countries’ employment markets, with over 22 million now employed with the United States alone.

In the crypto space, however, several firms have had to scale down in a bid to survive the new economic realities that the virus has brought. Earlier this month, Bitcoin Cash-affiliated company Bitcoin.com cut a staggering 50 percent of its staff in a single day.

However, no sub-industry has been impacted by the virus as much as the mining space. Earlier this month, Canadian mining outfit Bitfarms announced that it would be trimming its staff moving forward, as the company was looking to keep in line with the government’s guidelines concerning the virus.

As the firm explained, the fact that the government didn’t deem it an essential service necessitated a cut in staff. This is in addition to Bitmain, the Chinese miner, which was also rumored to be looking to cut 50 percent of its workforce earlier this year.