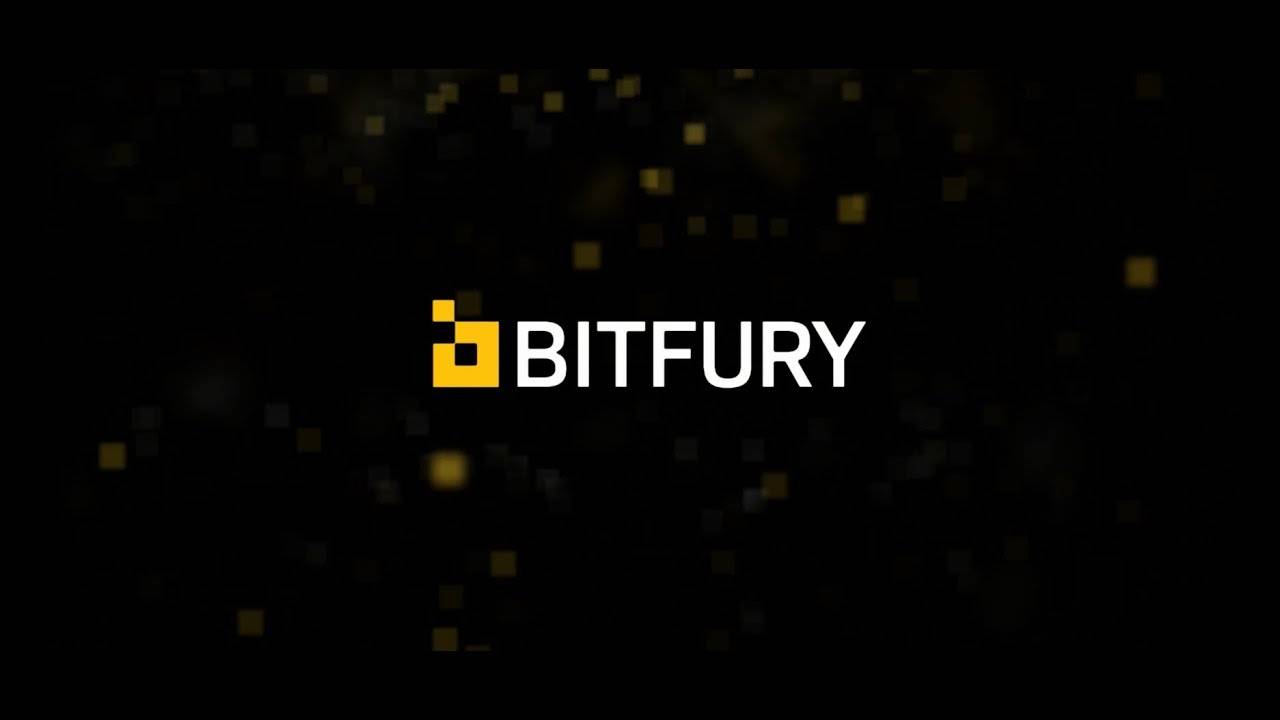 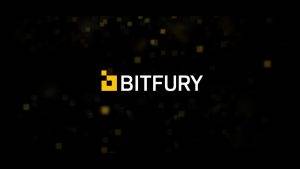 Bitfury Group, one of the leading Bitcoin mining companies, has announced the appointment of Brian P. Brooks as the new Chief Executive Officer. Brooks assumed his new role on October 29, and he will lead the firm in some of its strategic initiatives.

Brooks will be replacing Valery Vavilov, the founder of Bitfury, as the new CEO. Vavilov will now assume the position of the chair of the Board of Directors and will be the Chief Vision Officer.

Lead the firm in strategic initiatives

The press release states that Brooks will head this firm in some of its most critical phases, such as the new funding round expected to launch soon. He will also lead the firm in achieving growth in its mining operations using a “new microchip design” that the mining firm is working on.

Speaking on the new appointment, Vavilov stated that, “Since our founding, Bitfury has pioneered innovative blockchain hardware and software infrastructure, and today represents a comprehensive platform addressing and enhancing the full digital asset value chain. With an eye toward the next phase in our evolution, we are thrilled to welcome Brian to the company.”

Brooks also commented on his appointment at the mining firm, stating that it was an organization with a high reputation regarding research and technology adoption. He further stated that the company’s innovativeness made it well-suited to achieve long-term success.

Served as former CEO of Binance US

Brooks has previously worked with BinanceUS, where he was appointed as the CEO in April this year. However, he only served at the exchange for three months after resigning in August. He failed to mention the reasons behind his resignation but noted he differed with the strategic direction the exchange was taking.

Before working at Binance, Brooks served as the head of the Office of the Comptroller of the Currency (OCC). He served in this position during the Donald Trump administration.