The European arm of bitFlyer, an exchange licensed in Japan, the EU, and the United States, claims people in the country are continuing to get interested in cryptocurrency.

During a study that asked 10,000 people from different countries claims 66% of them “believe cryptocurrencies will still exist in ten years’ time.” In March of last year, this was 3% lower. Markedly, even despite the current coronavirus pandemic, interest in these assets is increasing.

According to a press release reported on by CoinTelegraph, Italy had the highest level of optimism, despite being hit quite hard with the coronavirus. Only one country didn’t see an increase in optimism.

However, many are uncertain as to what would happen with these assets in the future:

“Almost 1 in 10 (9%) of Europeans believe bitcoin will be fully ingrained into society as a form of currency in 10 years’ time versus 8% in 2019, whilst 9% believe it will be used as a security or investment versus 7% last year.”

Overall, 25% of those who had said they’re sure cryptocurrencies would be around in ten years simply don’t have an idea as to how. Of course, mainstream adoption and integration is the end goal for Bitcoin and many cryptocurrency projects, but it’s hard to say if this will happen for sure. 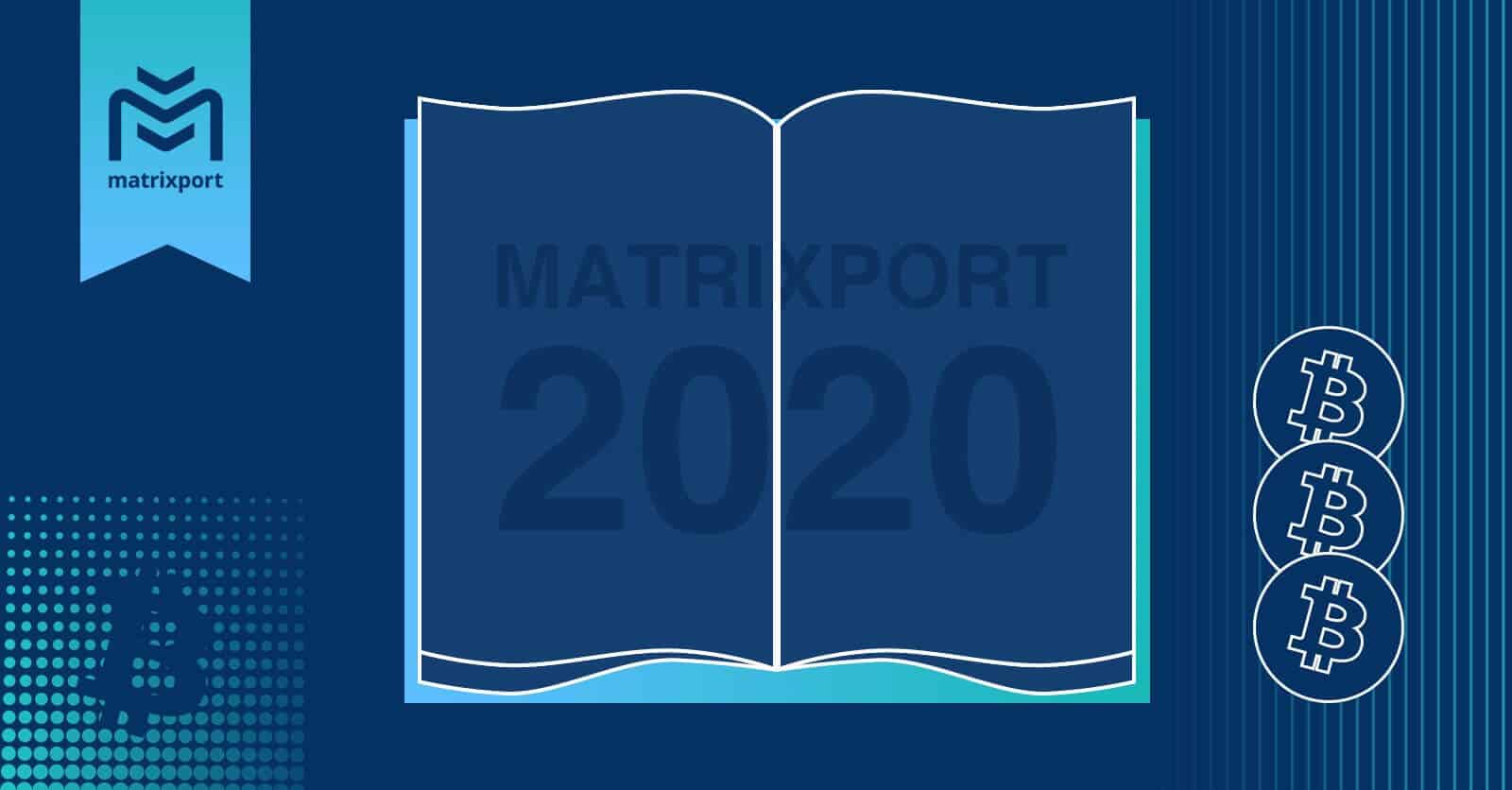 Matrixport, a financial service platform with Bitmain affiliation, has recently entered a partnership with ...