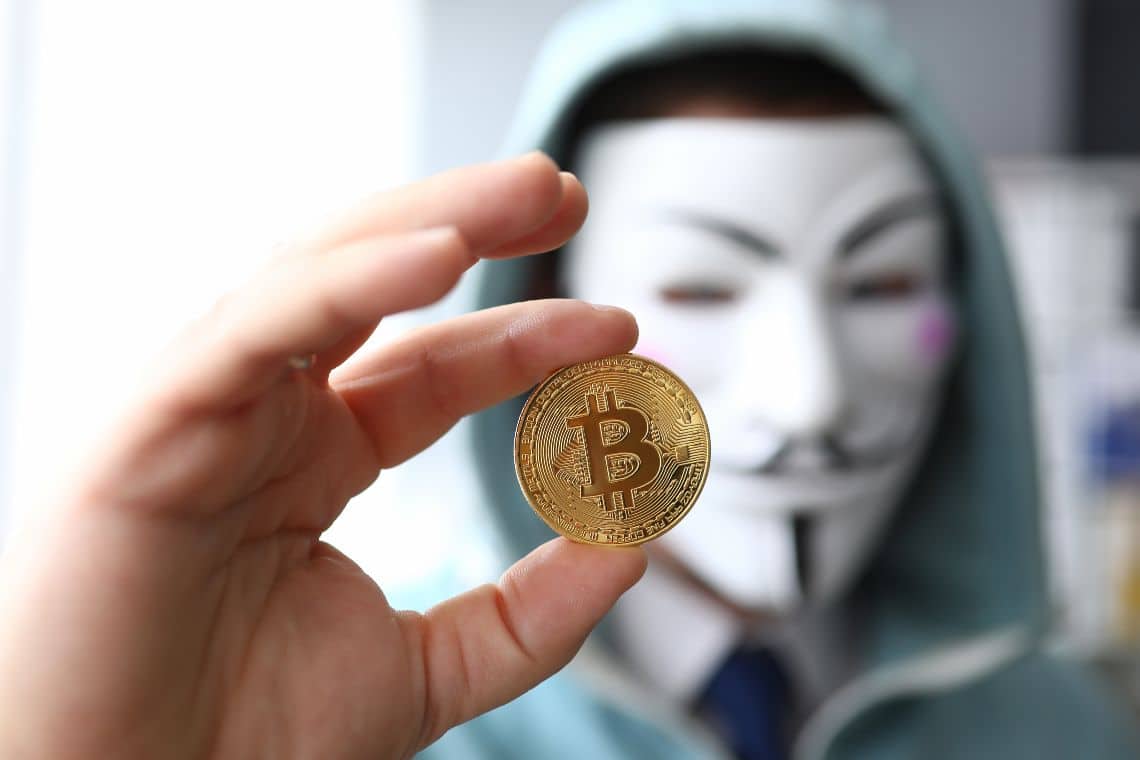 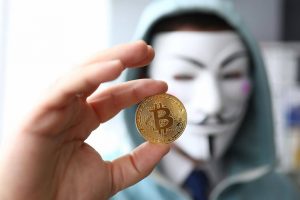 Jim Blasko, one of the vocal members of the crypto community, has claimed to discover the lost Satoshi Bitcoin code. Blasko said he had unearthed “the official oldest known uploaded copy of Satoshi’s Bitcoin” code. The code is believed to have been initially uploaded by Bitcoin’s creator, Satoshi Nakamoto, in August 2009.

Blasko made these claims on Facebook through a post published on October 7. In the post, the crypto enthusiast claimed to have found the code dating back to the early days of Satoshi creating Bitcoin and going public with his invention.

Blasko said that he was able to uncover the code through “some browser hacking” on SourceForge. SourceForge is an open-source software development platform where Bitcoin was registered in 2008.

Blasko also claimed that the Bitcoin creator took six months to mine one million coins. He said that block 20,000 was not created until July 22, 2009. Moreover, others were mining the cryptocurrency at the time, including Hal [Finney].

Blasko also said that “This particular upload was thought to have been lost for at least ten years, but after doing research on some old coins I made, I went to [SourceForge], and with a little browser hacking, I found the lost Bitcoin vo.1 raw data and files.”

He also added that since 2012, he believed that the raw code and the files were lost, as they had been removed from the [SourceForge] search engine for an unknown reason. He also added that after additional research, he could locate the cryptocurrency’s original code.

The first block on the Bitcoin blockchain was mined on January 3, 2009. The block was mined after Satoshi released the Bitcoin whitepaper in 2008.

The identity of Satoshi Nakamoto has remained a mystery over the years. However, there have been speculations in the crypto community about who the Bitcoin creator could be. One of the people that have come out to claim to be Satoshi is Craig Wright, who sued the publishers of the Bitcoin whitepaper for copyright infringement.

Nevertheless, Satoshi’s efforts in the crypto and blockchain space have been remembered through papers, memes, statues, and non-fungible tokens. Satoshi’s anonymous nature has also been touted as the reason behind decentralization. 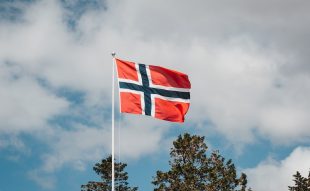