Homenewsbitcoin will give japans economy a substantial boost 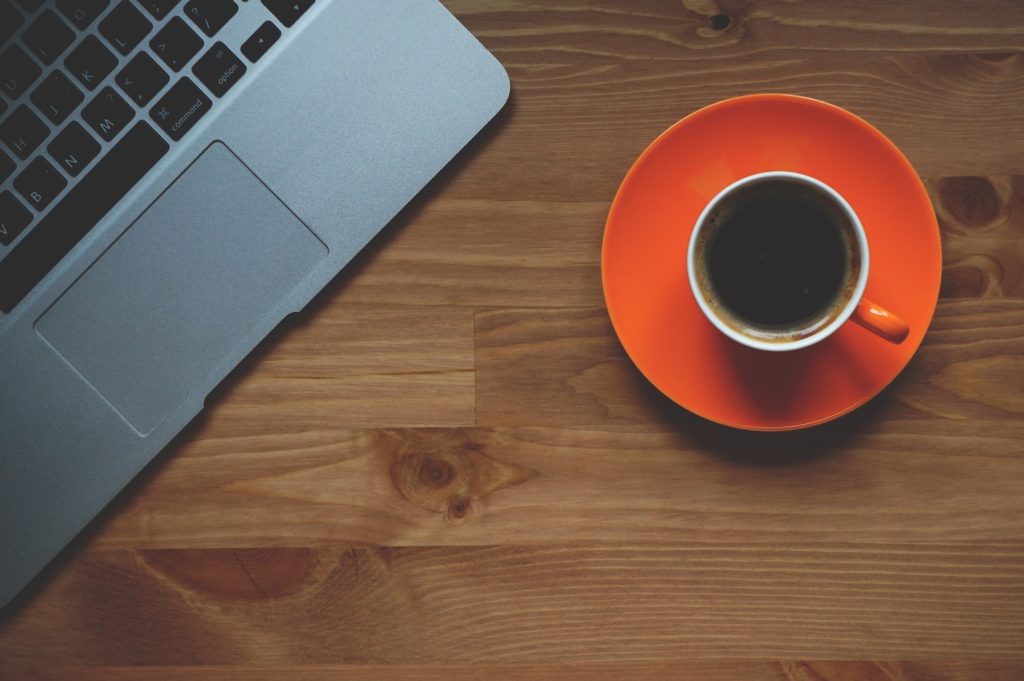 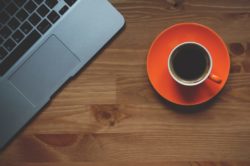 Bitcoin and cryptocurrencies had a year of exceptional growth in 2017.  The cryptocurrency market cap managed to surpass the valuation of $638 billion and many experts believe that it will further increase. 2017 was one of the most exciting and interesting years for the cryptocurrency market. Bitcoin and Ethereum had a spectacular bull run and managed to make huge gains for investors and traders. We also had a huge number of Initial Coin Offerings and a record-breaking amount of funding. ICOs managed to raise over $3.7 billion in funding for blockchain and cryptocurrency-related projects. Most of these startups were successfully able to raise their funding goals and are now on a hiring spree.

An article by Fortune mentions that the number of Bitcoin and blockchain-related job listings grew by over 5,753%. Experts believe that this is just the start and that the number of Bitcoin jobs will rise further in the upcoming years. Some governments have decided to implement regulations and laws in order to attract Bitcoin companies to operate in their countries. The most recent example is Belarus, which implemented new laws to officially legalize cryptocurrencies and give them a tax-exempt status for the next five years in the hopes of attracting companies to start operations in the country.

How Japan Will Benefit from Bitcoin Japan has become one of the most popular countries for Bitcoin and blockchain-related companies. One of the major reasons for this situation is the fact that the Japanese government has proper regulations and laws that favor cryptocurrencies. Earlier this year, the Japanese government officially recognized Bitcoin as a legal payment method. This caused a major price increase, as many Japanese investors decided to invest in the decentralized cryptocurrency.

Analysts at Nomura believe that the price rise of Bitcoin has given many investors a very high return on investment, which might lead to a boost for the economy of Japan. The lead of the analyst team, Yoshiyuki Suimon, stated the following:

Moreover, the fact that the rise in bitcoin prices was concentrated in 2017 fourth quarter could result in the wealth effect materialising in 2018 first quarter, and if that is the case, we estimate a potential boost to real GDP growth on an annualised quarter over quarter basis of up to about 0.3 percentage points

The effects of Bitcoin are multiple on the economy of Japan. Not only are further jobs being created, but the resulting wealth effect from the cryptocurrency’s rise in value is spurring real and measurable economic growth. As more cryptocurrency exchanges and operations move to Japan, it’s likely that this financial trend will continue unabated.

What are your thoughts on the high amount of gains caused by Bitcoin? Do you think that it will benefit Japan’s economy? Let us know in the comments below!

The post Bitcoin Will Give Japan’s Economy a Substantial Boost appeared first on Bitcoinist.com.