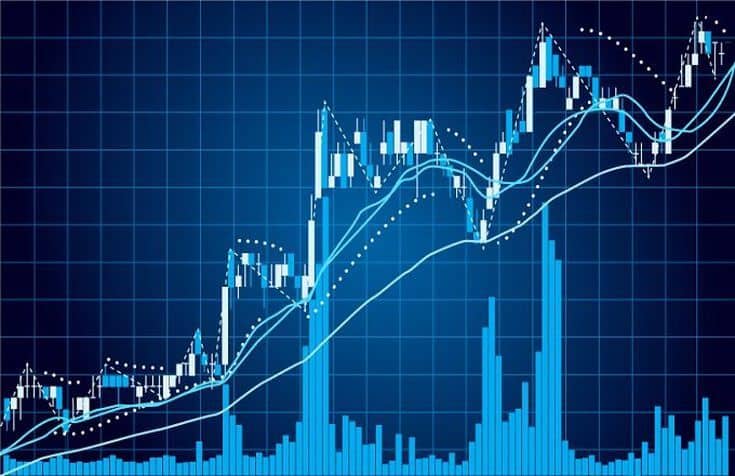 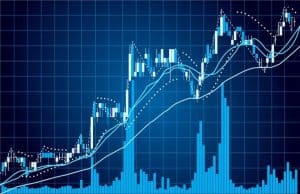 Peer-to-peer (P2P) networking is based on the principle of all participants being equal and it is on the basis of their digital crypto exchange, that Bitcoin in South Korea has soared to such great heights. These new levels were revealed on the charts of Coin Dance, a similar platform that provides statistics on Bitcoin and is powered by the community.

The data released shows that the online Bitcoin trading reached values of around KRW 219 million which equates to $185 000.

Established in 2012, the LocalBitcoin gives participants the opportunity to buy Bitcoin for over-the-counter trading and also local currency trading.

Another crypto trading platform known as The Finnish is more commonly used and is becoming increasingly popular in Latin America. Trading volumes in Venezuela, despite a global economic collapse being experienced, recorded of the highest volume with 85% of LocalBitcoin being traded in February 2019.

Coinhills provides data on the digital crypto exchanges and according to their crypto analytics, the use of Bitcoin as a national currency exchange is most commonly used in South Korea and third only to the USA and Japan.

Following an extended period of a declining market, one of the major cryptocurrency exchanges in South Korea, Coinest, closed its doors. The resulting move was an increase in the number of South Koreans using money that is commonly known as Fiat money. A description of Fiat money is money that basically has no value but is only worth something when held by the government which guarantees its worth.

The use of crypto investment showed an increase of 64% in 2018 as opposed to the corresponding period in 2017.

Use Of Localbitcoin Ceased

In mid-May, Iranian residents were denied the opportunity of using Localbitcoin following an announcement in Finland that these persons had failed to comply with the financial regulations of Finland. This coupled with the US imposed sanctions on Iran, resulted in the closure of this digital crypto exchange to Iranians.

Fintech firm Crowdz’ global invoice exchange has received a huge boost with the funding received from the United Kingdom-based Barclays and technology speculator, Bold Capital Partners. The funding received, according to a recent press release, is $5.5 million. There were other participating funders namely TFX Capital Partners, Techstars Ventures, and First Derivatives.

The purpose of this funding is designed to improve product development, boost sales and for human resources for Crowdz. The new technology will improve the efficiency of processing invoices. These processes will be digitized and automated.

According to the CEO of Crowdz, Payson E. Johnston, this improved efficiency will assist smaller and medium-sized enterprises by ensuring that payment is received more promptly which will, in turn, assist with improved cash flow. With this Crowdz Invoice Exchange, payment is received within a couple of days at rates more comparable to those available elsewhere.

The testing using blockchain mechanics has also been sued by Barclays in their efforts to simplify real estate deals and transactions. The platform used by Instant Property Network on behalf of Barclays was the Corda platform developed by R3 consortium. 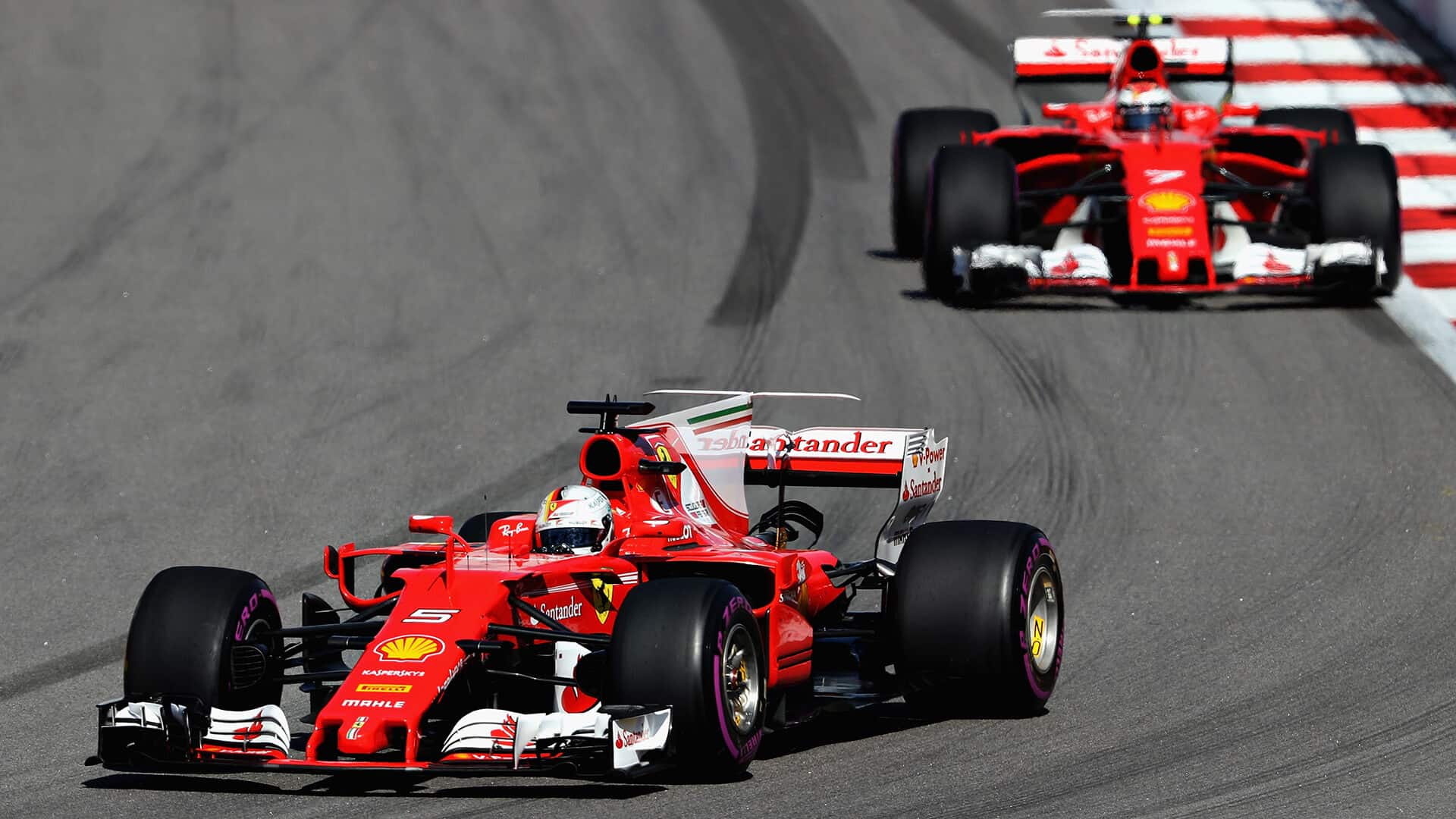 F1 Delta, a soon to be released blockchain-based game on the Ethereum network, recently ...