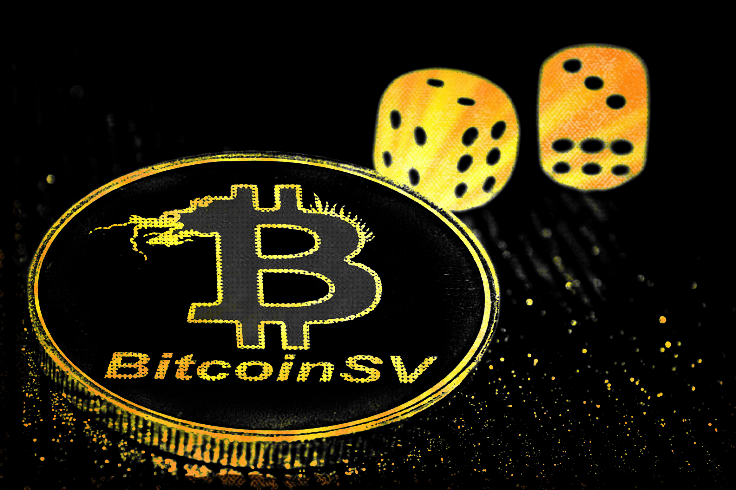 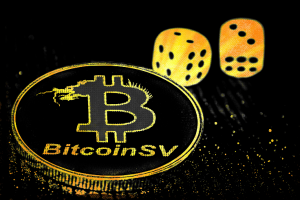 The Bitcoin SV network has suffered from an empty block exploit. The network was attacked after a majority of hash power started mining blocks containing no transactions. The Bitcoin Association has since reached out to all the relevant exchanges urging them to freeze block rewards linked to the attack.

According to Todd Price, a Curriculum Specialist for the Bitcoin Association, most Bitcoin SV blocks do not contain any transactions. On the other hand, the network mempool, used to queue transactions awaiting addition in a block, has millions of unprocessed transactions.

Price noted that the situation would trigger issues with several services within the ecosystem because they might have failed to allocate adequate RAM to store many transactions within the mempool.

An empty block exploit happens when crypto miners opt not to include transactions within the blocks they are processing. This slows down the network for users.

Any miner can conduct an empty block attack within a proof-of-work network. However, it does not have a major effect on the network performance. Detrimental damage can only happen when a large and centralized majority of the hash power joins forces to conduct the attack.

These attacks do not have any economic benefits for the attackers because the miners lose their profits from the transaction fees. According to Price, these attacks violate the “unilateral contract” where miners are expected to support users. He added that the contract also mandates the broadcasting of transactions to all the nodes.

“While the contract is not defined in a single text document, there are several pieces which together can be construed as aspects of a contractual relationship,” he added.

As aforementioned, those that conduct these transactions do not receive any rewards from the transaction fee. However, the miners are still entitled to receive the fixed block subsidy linked to every empty block.

Block subsidies on the main Bitcoin network account for a large number of revenues that keep the miners going and can sustain their operations. Therefore, the Bitcoin association has called upon exchanges to freeze the block rewards of the attackers.

If the exchanges freeze these attacks, the Bitcoin association will be choking their revenue source, weakening their operations. The attacker will not be able to cash out the earnings from the block rewards.

If the attacker chooses to continue with empty block mining, they will be using their own money to pay for the energy costs of mining without expecting any rewards.

This is not the first attack on the Bitcoin SV network. The network has suffered 51% attacks in the past because of low security that allows transaction reversal. On the other hand, Bitcoin is less prone to suffering a 51% attack because of the high cost and competitive nature of its mining system. 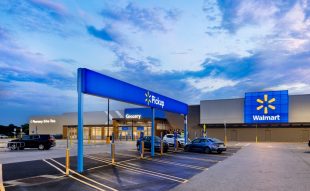