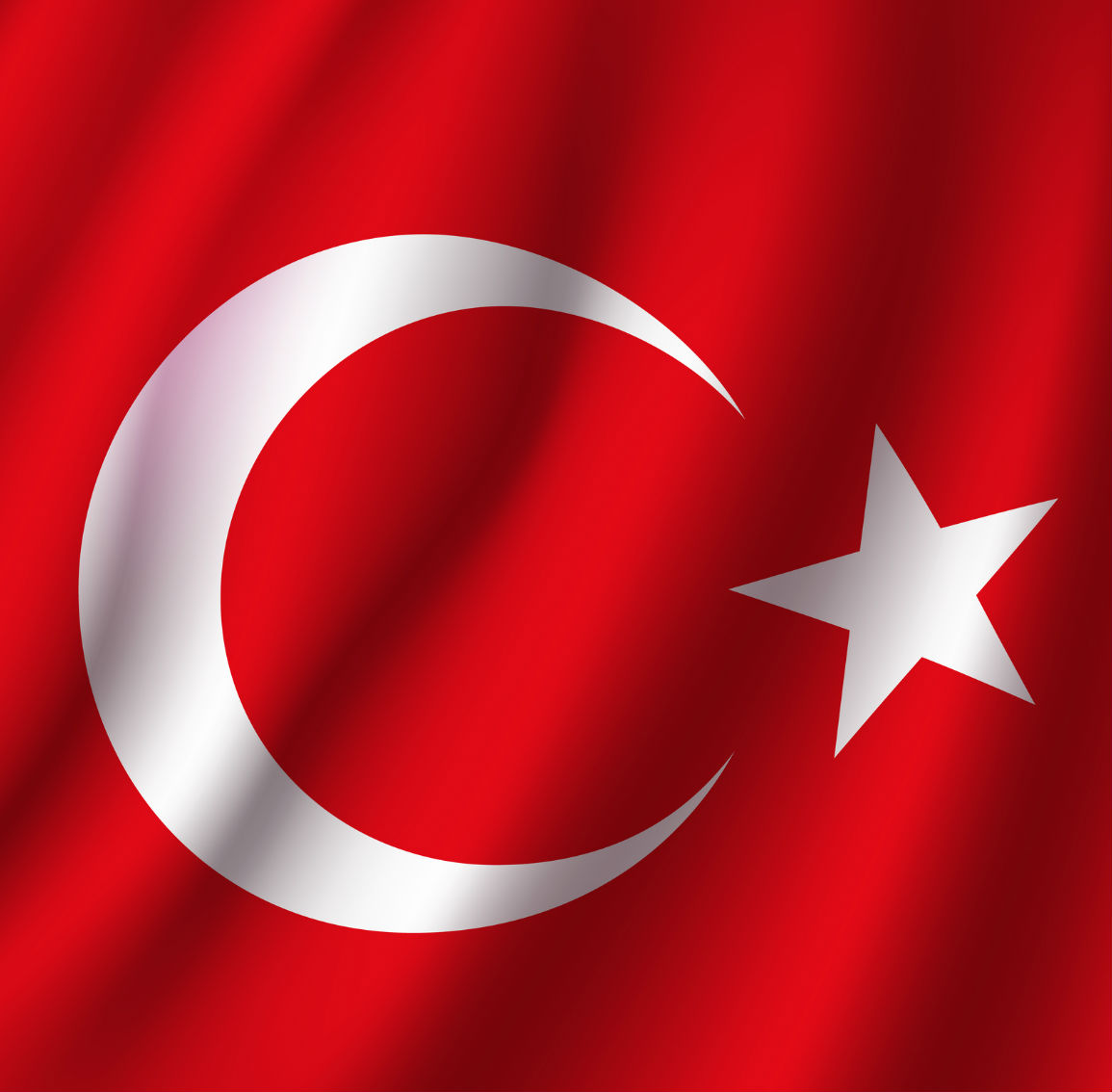 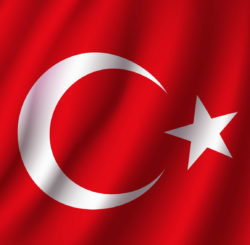 The Turks seem to be turning towards Bitcoin following the recent drop in the value of the Turkish Lira. The Lira dropped by 14% over the weekend which caused a lot of people to explore the possibility of investing in Bitcoin and other crypto-assets.

Data received from Google Trends showed a 566% spike in Google searches for Bitcoin (BTC) that emanated from Turkey. This was barely a few hours after the value of the Turkish Lira plunged. This is becoming a trend in countries where the fiat currency loses value, as residents look for assets to preserve their wealth.

The currency tumbled after Turkey’s President Recep Tayyip Erdogan sacked the country’s central bank governor, Naci Agbal. This move by the President was surprising to many as Agbal had played a vital role in pulling the lira back from historic lows. He was said to have been raising interest rates to fight an inflation rate running above 15%.

Local and Foreign investors have expressed their shock over Agbal’s removal as they raised concerns about the currency and the impact of Turkey’s borrowing costs on the economy.

There have also been concerns around the newly appointed governor, Şahap Kavcıoğlu. There is a section of the populace who believe Kavcıoğlu might not uphold the progress the former governor created. Kavcıoğlu who is a former banker and ruling party lawmaker is said to oppose the use of high-interest rates to fight inflation.

The Fight For The Turkish Currency

The increase in the number of Bitcoin searches by Turkish citizens is at an all-time high to date. It represents almost double the number of searches recorded during the bull run of 2017–2018.

Recall that in 2018 Turkey had faced an economic crisis which made Turks see their life savings, pensions, and investments significantly devalued due to the currency plunge.

With such a plummeting national currency and fluctuating prices, it’s no wonder Turks would consider investments set apart from state-regulated institutions, like Bitcoin even with the given risk and volatility.

The lira lost half its value since the 2018 currency crisis.

According to Goldman Sachs, last year, Turkish banks spent more than $100bn of the nation’s foreign reserves to support the sinking currency. That prompted calls by Turkish opposition for a judicial probe into the nation’s official reserves.

Meanwhile, the appointment of Sahap Kavcioglu which was made in the early hours on Saturday, marks the third time since mid-2019 that President Erdogan has abruptly fired a central bank governor. 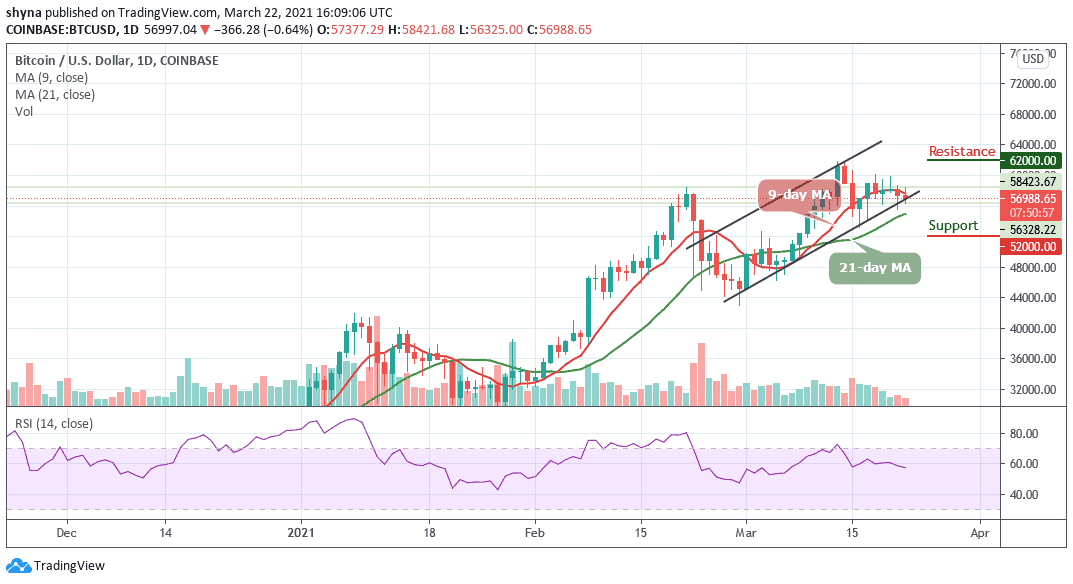