It’s finally happened. Bitcoin has risen past the fabled 20,000 mark, and then some. At the time of writing, the world’s first cryptocurrency is being traded at around $22,896 apiece. However, some unexpected consequences came as a result, with massive spikes in transaction volumes seeing a massive spike in transaction fees, in turn.

This is similar to what happened with Ethereum once the DeFi space got rolling, causing monumental amounts of transaction fees for space at large. Bitcoin’s transaction fees have been spiking in tandem with its price, and in five days’ time, the average fee moved to $11.9 from the 13th of December’s $2.71

With this catastrophic rise in cost, Bitcoin’s fees are scarily close to the $13.15 price tag that was reached in late October of 2020. Even so, the great bull run of 2017 saw staggering transaction fees, as well. Back then, the average transaction fee stood at $55, which made the use of Bitcoin as a form of digital money downright impossible. It was the perfect breeding ground for forks to occur, such as Bitcoin Cash, which promised greater speed and lower fees.

The Fundamentals Of Bitcoin Transaction Costs

There are, however, two fundamental reasons why the price is hiking so high. The first, and more obvious one, is the fact that Bitcoin has seen a massive increase in trading and usage. 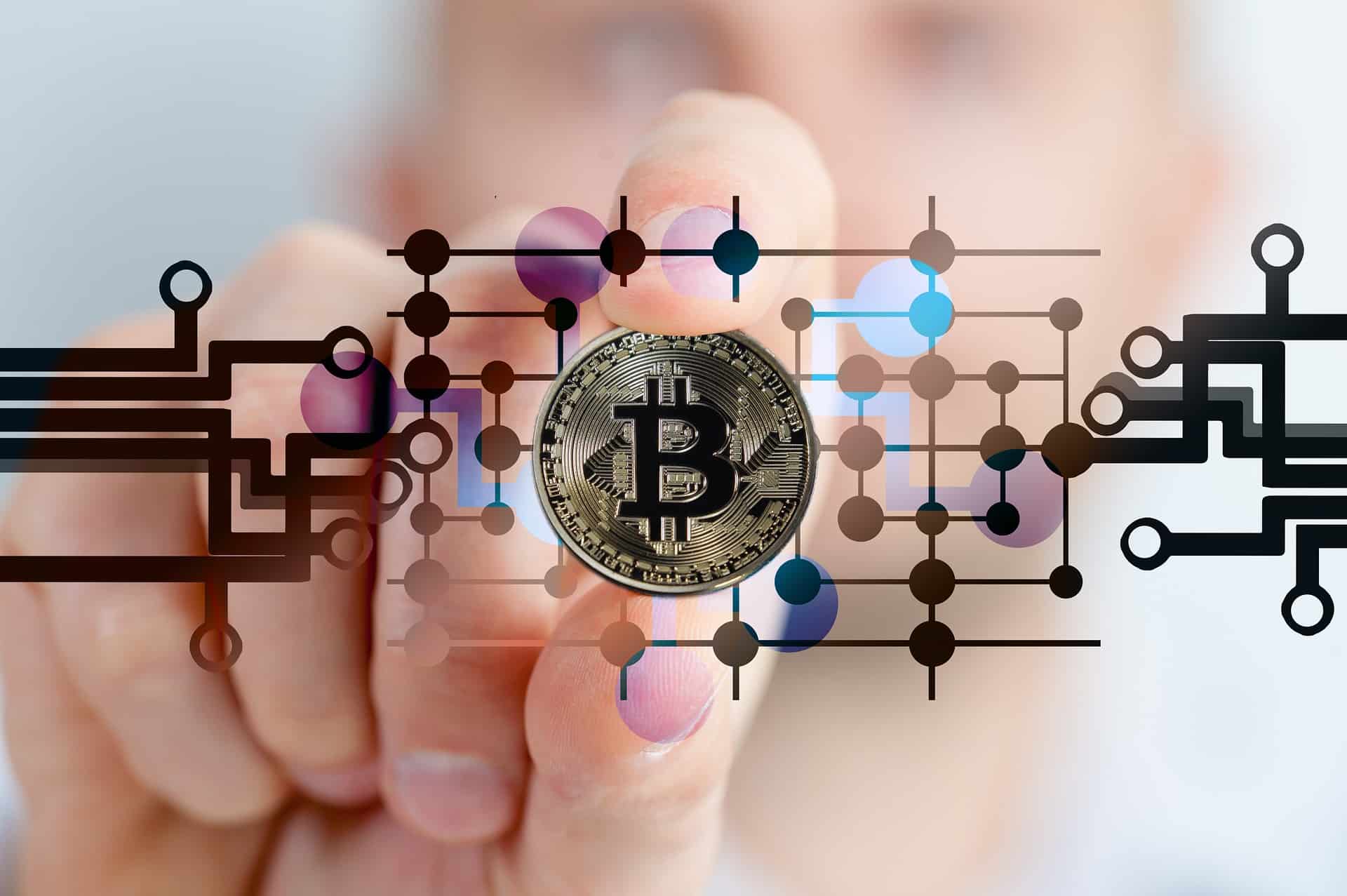 The network itself, however, is designed with limitations, mandating that each block can hold only a minuscule amount of information. With the massive transaction volumes going on, they have to compete against each other in order to take part in the nearest block. What this boils down to is whoever’s willing to pay the most for their block will inevitably get themselves a spot within it.

Secondly, Bitcoin itself has reached a new record high, which means that each Bitcoin, and subsequent Satoshis, are more expensive. So the satoshis you spent last week to send funds is now significantly more than it was worth prior to the massive price hike.

A Relative Win In Transaction Fees

Bitcoin’s fees have been violently fluctuating throughout these past few months, with fees spiking significantly only to plummet directly after. Should this same trend follow this time around, it’ll just be a few days’ time, and the transaction fees will come back down to normal levels.

It should be noted, however, that all isn’t as bad as it seems. Sure, Bitcoin’s gas price is shooting up again, but Bitcoin itself has seen its all-time-high of 2017 be surpassed by almost 20%. At the same time, the transaction fees are still only 25% of what it was back in 2017, so it’s not a total loss. Some of the more optimistic individuals, those probably not making Bitcoin transactions, would say this is a very big win for the cryptocurrency.