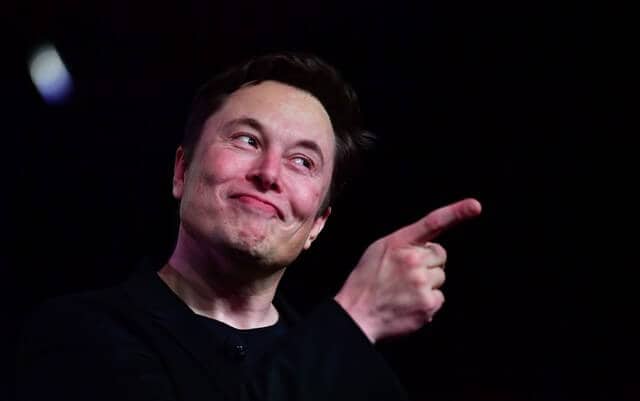 Founder and Chief Executive Officer of Tesla and SpaceX Elon Musk recently updated his Twitter bio by mentioning only Bitcoin. No one is sure what his motive was, but it possibly did a lot of good to the price of Bitcoin. The top cryptocurrency rallied by 14% to $36,000 shortly after the world’s richest man made that update.

The move is similar to what Twitter founder Jack Dorsey, a long-time Bitcoin enthusiast, did some time ago. Dorsey is also the Chief Executive Officer of Square, the fintech company behind the Cash App, which also has dealings with Bitcoin users. As reported earlier, about 80% of revenues generated by the Cash App in Q3 last year came from Bitcoin alone.

When such a popular figure makes any move on an event or product, it usually leads to a response. Musk has 43 million followers, which means some of them who are not too enthusiastic about Bitcoin may find it worthwhile to learn about.

After changing his Twitter Bio, Musk tweeted: “In retrospect, it was inevitable,” which means his mention of Bitcoin was a sure thing to happen.

In retrospect, it was inevitable

Some crypto enthusiasts assumed the tweet was a reference to Bitcoin’s recent momentum. However, others believed the tweet was linked to the price surge of Dogecoin (DOGE), spurred by r/Wallstreetbet traders after the recent short-squeeze of the Gamestop (GME) stock. Last month, Dogecoin increased in value by 25% shortly after Elon Musk posted a Doge meme.

No one is sure whether Bitcoin’s price will increase further after this short upward movement. However, the reaction from Musk’s tweet has shown how the Bitcoin market can react during a major event. If someone as influential as Elon Musk Tweets about anything, the tweet is bound to raise a reaction, either in the market or in the community.

The latest Bitcoin price surge represents a break in the $35,000 mark, as Bitcoin has remained largely quiet for the past few days. After the climb o $36,000 yesterday, the top cryptocurrency maintained its bullish position and hit $37,420 later in the day. This represents a 20% increase within the past 24 hours, showing the level of volatility synonymous with the cryptocurrency.