Homenewsbitcoin price prediction btc could fly today if this happens 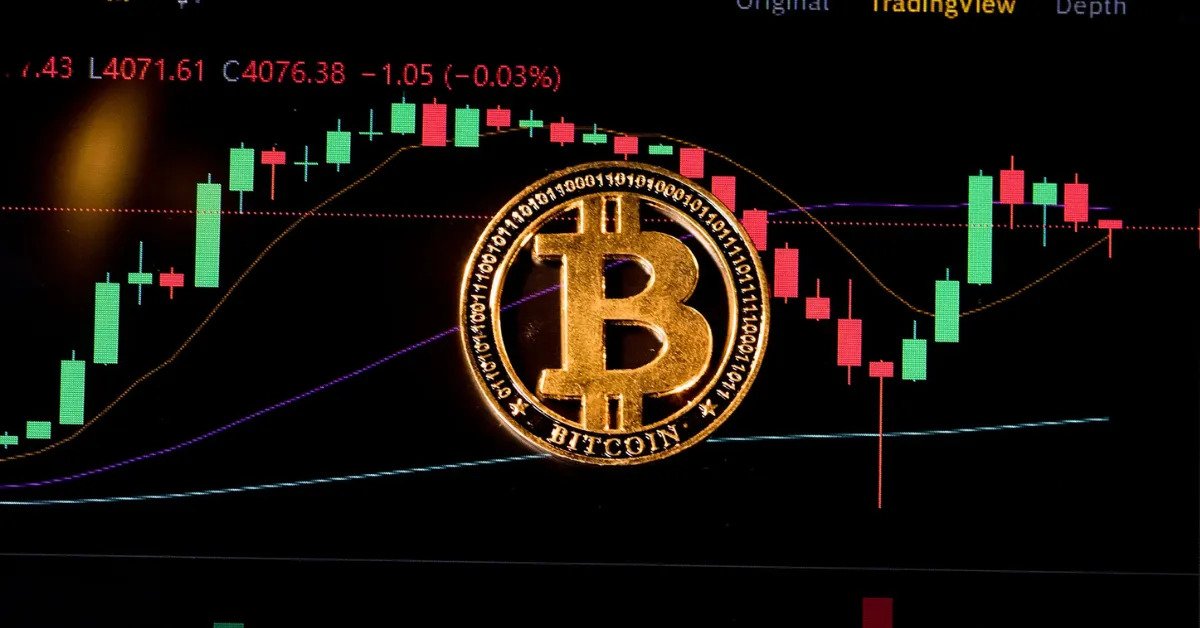 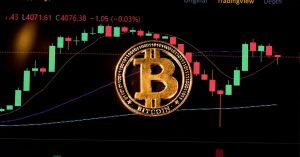 Bitcoin has gained 0.7% in the last 24 hours, trading at $20,599 at the time of writing. Bitcoin is trading in the green today despite the Federal Reserve continuing with its hawkish stance after raising interest rates by 75 basis points again.

Bitcoin is bullish today despite the US Federal Reserve hiking the interest rates again by 75 basis points. At the time of writing, BTC was already headed higher, and it has the potential to rally and possibly test the higher resistance at $20,800 before heading past $21K.

In the last 24 hours, Bitcoin has traded sideways due to traders being anxious about the Fed’s decision on interest rates. During this time, BTC has traded between $20,382 and $20,705, showing a notable increase in volatility.

Bitcoin has reacted to the decisions made by the Fed this year to raise interest rates as the crypto market becomes correlated with the stock markets. The aggressive interest rate hike has deterred investments in risk assets such as Bitcoin, which has been attributed to a notable decline in Bitcoin prices this year.

The Federal Reserve has raised interest rates by 75 basis points this year for the fourth consecutive time. The latest hike happened on Wednesday. The Fed is raising interest rates to slow inflation by increasing the cost of borrowing.

However, the aggressive interest rate hikes have been criticized for raising the debt costs for Americans dealing with the rising prices of things such as rent and food. Despite the Fed raising the interest rates, the yearly inflation rate has remained high, and they have now slowed down after hitting a June peak of 9.1% in June. In September, US inflation was at 8.2%. The Fed’s target inflation rate is 2%.

The chair of the US Federal Reserve, Jerome Powell, has said he is committed to reducing inflation levels. However, in August, Powell admitted that raising the cost of borrowing would have detrimental effects on households and businesses.

While raising interest rates is believed to be an effective way of cooling inflation, the decision can also discourage economic growth. This can cause a recession where most people are already dealing with high debt costs and are on the verge of losing their jobs as economic uncertainty grows. 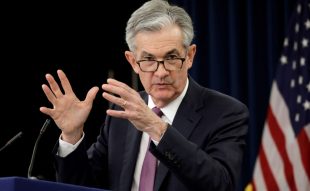 Why Crypto Prices Are Off the Boil as Powell Speaks