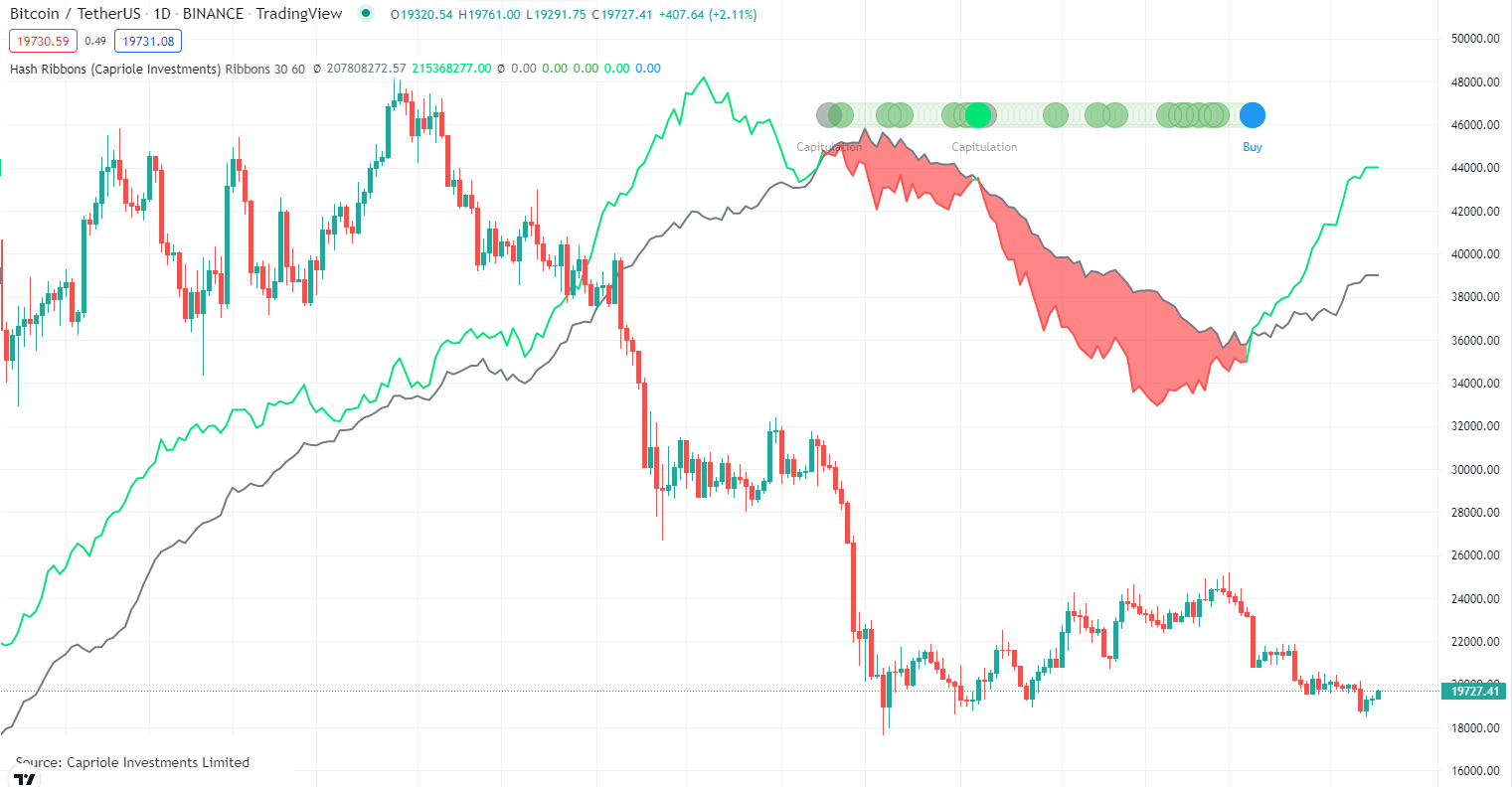 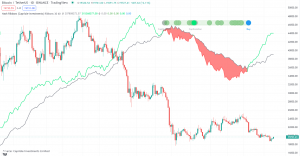 Bitcoin has broken down from its current corrective path, to risk itself going below the horizontal support area for the cryptocurrency.

The largest cryptocurrency in the world is trading in a bearish market as the broad-based US dollar remains positively strong.

Although, the recent plunge is also due to several reasons around a looming energy crisis in Europe due to the ongoing geopolitical conflict. What’s to be seen is the fact that whether Bitcoin bounce back from here, and does it retest its June lows of $17,000 again?

Before hovering at the $19,000 level, BTC had been increasing inside an ascending parallel channel since June 18th lows. The upward movement led to a high of $25,200 on August 25. Since then, the price has been decreasing and breaking down from the ascending channel.

This breakdown can be considered to be the end of the upward movement that began after June 18th.

As of writing, Bitcoin is trading at $19,199 as per Coinmarketcap. This is the closest support area for cryptocurrency in a long time.

The current bearish trend being faced by Bitcoin has made the overall cryptocurrency market drop below $1 trillion.

The Relative Strength Index, which measures the cryptocurrency’s price and momentum, has shown a large amount of bullish divergence, with the bears in control of the markets. The Index currently stands at 45.

Similarly, the other indicator in question here is the Moving Average Convergence Divergence (MACD) which places BTC at the signal line. This showcases a calmer BTC market, with a lesser degree of volatility. The MACD shows the relationship between the two moving averages of a security’s price, and securities might be bought when it crosses above the signal line.

Bitcoin has climbed in the last two days to $19,000 at the time of writing, but experts seem sceptical about a long-term rally.

Alexandre Lores, the director of blockchain markets research at Quantum Economics expressed his concerns to CoinDesk in a statement, “In general, this macro environment is hostile to all risk assets, including bitcoin which is (driven by) the Federal Reserve’s raising rates and Europe and U.S. ESG (environmental, social and corporate governance) energy policies combined with post [COVID-19] growth and the Russia-Ukraine war,”

However, one thing is certain for Bitcoin to hold the $19,000 level and beyond, the buyers will have to HODL the market.

Has Bitcoin Reached The Bottom?

While the overall noise might not seem in favour of Bitcoin, a majority of the on-chain indicators do indicate that the Bitcoin price might have bottomed out.

On analysing several on-chain indicators, such as Hash Ribbons, which indicate the hash rate of the BTC. They operate on the assumption that the mining costs for miners are higher than the rewards they are receiving.

The hash rates tend to create a cross between the 30-day and 60-day simple moving averages. Historically, a short-term upward movement is always noticed after these crosses are formed. The last cross between the two occurred on August 21.

Similarly, the other on-chain indicators such as the Puell Multiple, Realized Losses, and Adjusted Dormancy Flow, on being analyzed indicate that Bitcoin might have reached a market bottom too.

Conclusion: Will Bitcoin Bounce Back?

Bitcoin’s current price scenario is a matter of concern and a ray of hope too.

Apart from the price fundamentals, there are several macroeconomic factors at play here too. The United States will be releasing its Consumer Price Index for August. While the previous month’s numbers showed a decline in inflation, the August numbers might as well allow the Fed to relax its monetary policies.

According to Bloomberg Intelligence’s Mike McGlone, something like a decline in the price of crude oil makes for an important aspect of the Consumer Price Index.

“The macro environment also continues to prove difficult with the dollar continuing to put in highs. This impacts all risk assets as we can see,” Vijay Ayyar, Vice President of corporate development and international at Luno, stated in a statement to CNBC.

If Bitcoin’s prices test the $17,000 mark again, there are concerns about Bitcoin’s mining practice as well. The miners might sell more Bitcoin to pay for their operations cost. This might overwhelm the market as more and more coins flow into the exchanges, pushing the prices even lower in the short term. 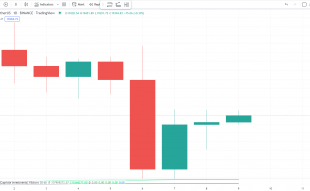 September Hasn’t Been Kind To Crypto, Will This Year Change That