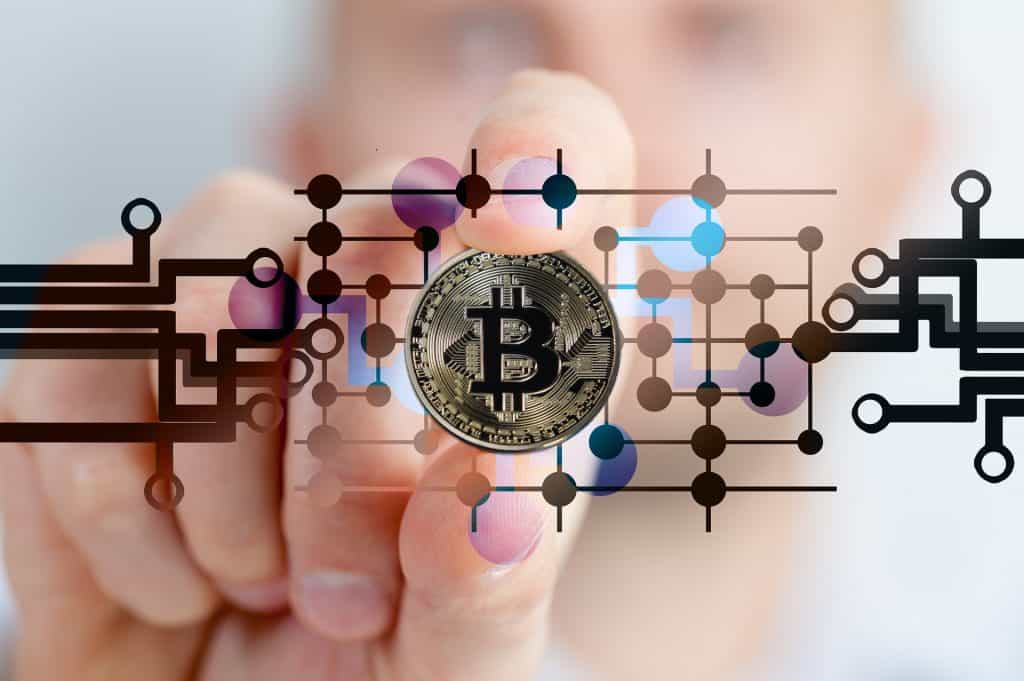 Bitcoin (BTC) price is going up, once again attempting to breach the $20k mark. Bitcoin reached higher $19k levels several times over the past month and a half, although its price would get rejected each time when it approached $20,000.

Bitcoin is once again leading a rally with the goal of hitting a new all-time high (ATH). The coin’s highest price ever is still the one achieved three years ago — in December 2017.

However, a few weeks ago, on November 25th, the coin managed to climb back up to $19k for the first time since then.

With the positive price performance, the coin also saw a massive increase in volume, which exceeds $25 billion at the time of writing. It is hardly surprising that everyone is rushing to buy Bitcoin, as earlier predictions claimed that the coin could go up to $50k, $75k, or even $100k.

This second attempt at the $20k mark took it rather close to its goal — the coin climbed to $19,767. The resistance at $20k proved to be too strong, however, and BTC dropped again, this time fluctuating between $18,500 and $19,500. This lasted throughout the first week of December, and just when people expected the coin to hit $20k almost exactly three years after it did so last time, it started dropping yet again.

Once it dropped below $18k, many assumed that this was it, and that the coin’s goal is simply too ambitious. However, BTC managed to rebound after hitting $17,700 on December 11th, and it has been going up ever since.

At the time of writing, BTC is higher than it has ever been in 2020, currently sitting at $19,865, after seeing a 3.20% increase in the past 24 hours. With less than $150 away from its goal, investors and traders are holding their breath, waiting to see what will happen next.