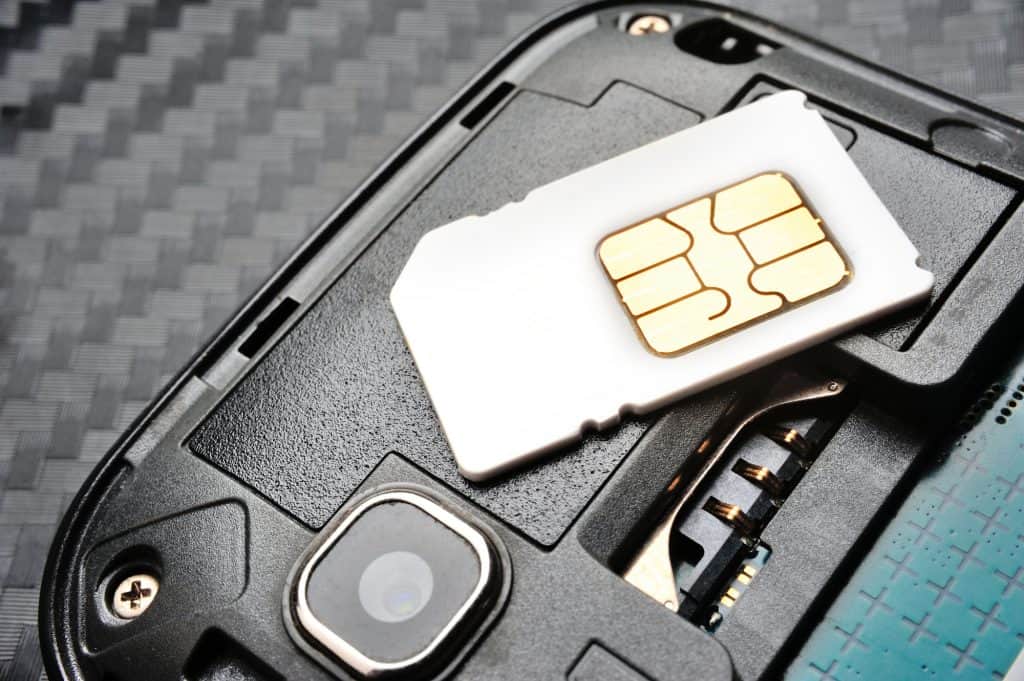 The Supreme Court of California has awarded Michael Terpin, crypto entrepreneur and co-founder of investment group BitAngels, a total of $75 million in what will go down as a significant win in the year-long SIM swapping case.

According to a report by news medium Reuters, Terpin won the case against Nicholas Truliga, a 21 year old, who he accused of engaging in a scheme to defraud him of his cryptocurrencies. The crime is a classic SIM swapping operation; Truliga and his cohorts had successfully transferred Terpin’s phone number to a new mobile phone, allowing them to gain access to his accounts and other confidential information.

Citing a statement from Terpin himself, the report, which was published on May 10, claimed that three million digital currency tokens were stolen from the businessman’s mobile phone account back in 2018. Per a separate filing that was made with a U.S. District Court in Los Angeles in August, the total assets stolen were worth about $24 million.

When Terpin became aware of the theft in August 2018, he filed a lawsuit against AT&T, his telecoms carrier at the time, accusing them of being negligent and allowing the thieves to make off with his assets.

In Terpin’s suit against AT&T, he claimed that he suffered two separate hacks within 7 months. He went on to accuse the firm of “willing cooperation with the hacker, gross negligence, violation of its statutory duties, and failure to adhere to its commitments in its Privacy Policy.”

He pointed out that after the first hack, another imposter was able to acquire his cellphone number. He was able to make use of it, as AT&T didn’t require him to submit a valid means of identification or even a password. In his suit, he sought $24 million in compensation and $200 million in punitive damages.

On December 31, however, Terpin filed a declaration with the same court, claiming that he and his legal team had discovered the identity of a primary suspect in the case. This was the first time that Truliga was mentioned in connection with the case. The plaintiff’s evidence included text messages allegedly sent from Truliga’s cell phone on the day of the operation. In one of the messages, he allegedly boasted to a friend, telling the latter that he was “now a millionaire” after stealing 100 Bitcoins (BTC).

The release emphasized that the charges filed didn’t diminish those filed against AT&T. Terpin was also granted a writ of attachment against as much as $24 million of Truliga’s asset holdings on the date of the filing. SIM swapping is a crime that has continued to rise in popularity.  On April 22, Judge Edward Lee of the Santa Clara County’s District Attorney’s Office, made the first crypto SIM swapping sentencing in the country, after he sentenced Joel Ortiz, a 21-year-old student of the University of Massachusetts in Boston, to 10 years in prison.

Court documents claimed that Ortiz had stolen $7.5 million in cryptocurrencies from various investors and entrepreneurs.