Homenewsbitcoin gets new approval in louisiana

The governing body of Louisiana has released a statement in which it acknowledged the various accomplishments of Bitcoin. The state appraised Satoshi Nakamoto for the role he played in transforming the economy.

Bitcoin has been performing very well in recent months. The cryptocurrency even reached a high price of $60000 in April 2021 after the rising crypto adoption in the economy. The governing body of the state of Louisiana recently issued a statement in which it commended the achievements that Bitcoin in the economy.

According to a representative of the house, Mark Wright, the legislature of Louisiana had commended Satoshi Nakamoto for his significant role in improving economic security. House Resolution No. 33 was signed on April 22.

Besides acknowledging Nakamoto for the crucial role he played, the legislative body also pointed out the achievements of Bitcoin. The growing popularity of Bitcoin has raised the level of adoption of digital currencies. Because of Bitcoin’s increased use, investors are now looking towards crypto assets as their new investment sources. 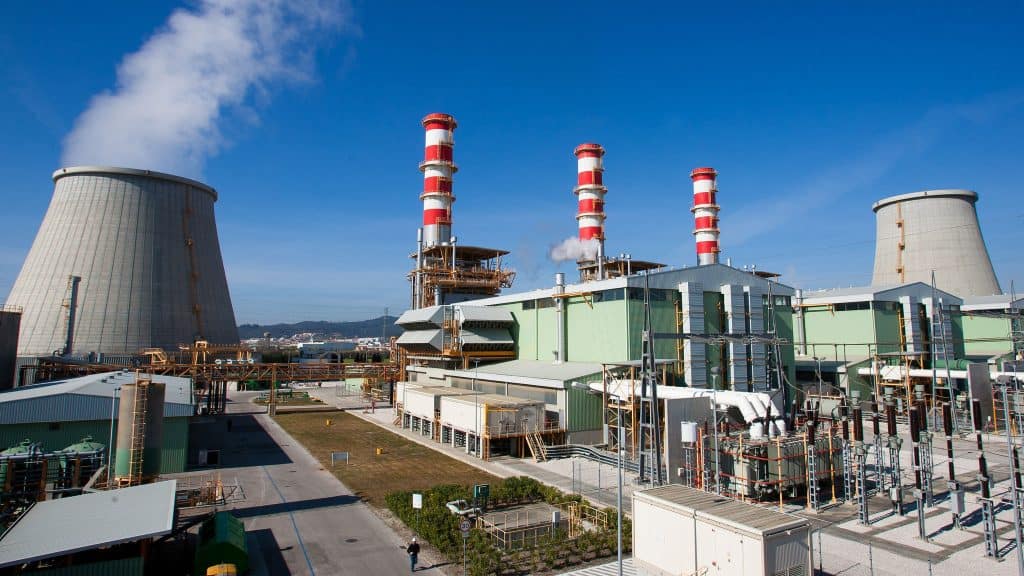 The state also urged institutions and local governments to explore ways to use Bitcoin to realize the benefits of using this technology. The usage of Bitcoin has increased since last year, and the state acknowledged this and how shifting focus to the digital currency will transform the economic sector.

The document signed by the Louisiana governing body also pointed out holding Bitcoin as an alternative to gold. According to the legislature, Bitcoin could replace gold when used as a monetary reserve. This capability is because the capacity of Bitcoin in circulation is limited, which gives it future value. The document also affirmed the fact that there is only 21 million Bitcoin that can be mined.

Bitcoin is the largest cryptocurrency, and it accounts for over 50% of the entire crypto market. The market capitalization for this currency stands at around 1 trillion, and this is a milestone for the entire crypto market. Its price has also risen tremendously since 2020, with the current price of the crypto standing at $50430 as of April 24. Market analysts predict the crypto to reach over $100,000 by the end of the year.

For the better part of this year, companies have been looking into accepting Bitcoin as a means of payment. Major payment firms such as PayPal and Visa have integrated Bitcoin into their payment systems. Besides, central Wall Street banks have extended Bitcoin services to their clients. 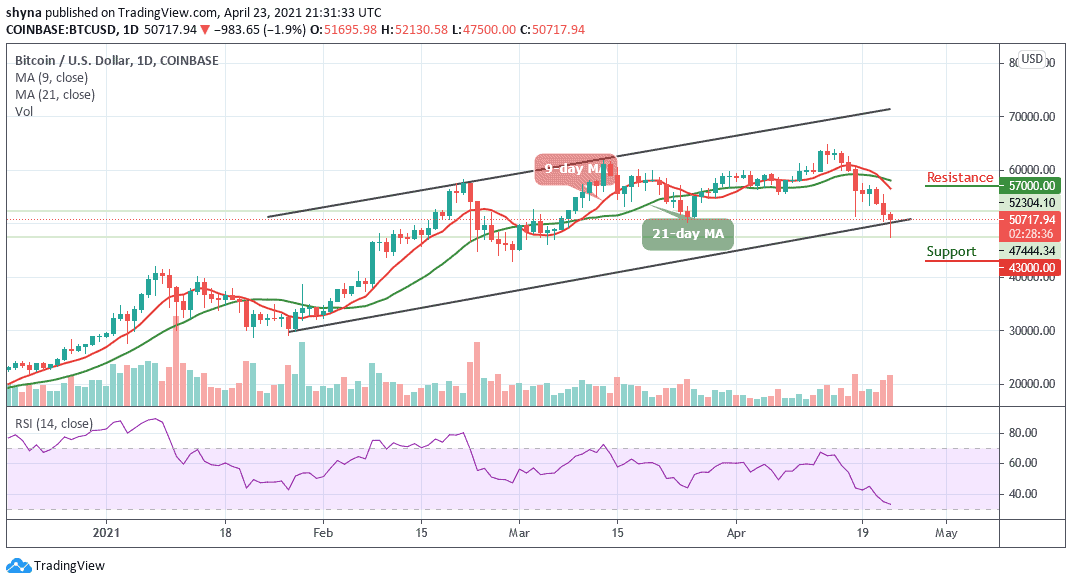