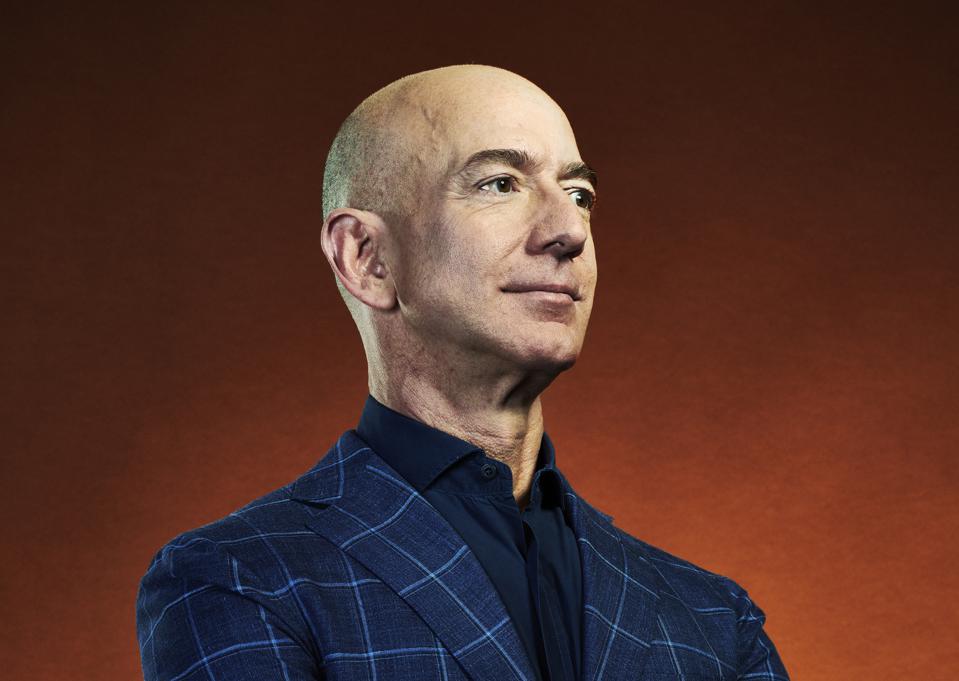 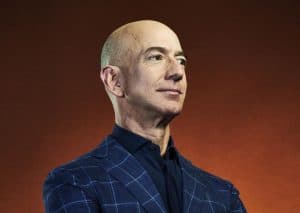 No less than 130,000 people have signed a petition for Amazon to accept Dogecoin as a payment option. This comes at the back of Dogecoin’s price surge in recent weeks.

The petition called Doge4Amazon now has a total of 130,000 signatures of people from the Dogecoin community.

It was first launched by an anonymous user named Mark E back in September 2018 on Change.org, where it targeted only 25,000 signatures.

However, it surpassed the 100,000-signature mark last month, which may be attributed to the price rally of the cryptocurrency.

A link to the petition was reportedly posted on Sunday to the active Dogecoin community on Reddit, where it gained 1,100 upvotes.

Mark E disclosed in a recent update that Amazon was contacted by staff at Change.org on behalf of the petition after the petition surpassed 100,000 signatures.

Founded by former IBM software engineer Billy Markus and product manager Jackson Palmer as a joke in 2013, the price of the Shiba Inu dog meme-based coin has soared, before it crashed recently.

Its valuation is around $29 billion now, falling off a high of $50 billion, according to CoinMarketCap.

Even though small business owners and entrepreneurs are already adopting the cryptocurrency, the petition aims to push Amazon into becoming one of the first major corporations to use it as a payment method. 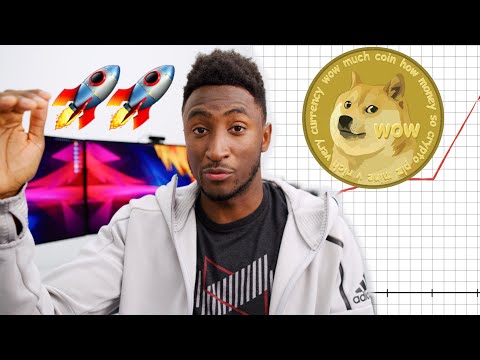 With Amazon’s massive 47% market share of the e-commerce retail market in the US and net revenues of over $280 billion as reported in 2019, many expect that it would accept Dogecoin. This is however wishful thinking as the retailer is still yet to accept Bitcoin as a mode of payment.

Early this year, Amazon reportedly posted job vacancies that show that it may be planning to launch its own digital currency project and trial it in Mexico soon.

The yet-to-be-announced project, which the company sketched out across the job posts, appeared to be a digital currency that will be directly converted for cash and will be used to pay for goods and services on the platform.

Thanks to celebrities and billionaires like Tesla CEO Elon Musk and Dallas Maverick’s Mark Cuban, Dogecoin has been steadily rising to popularity in recent months.

Musk has been very vocal about his love for Dogecoin. He posted several tweets hyping the digital asset and even once called it his favorite cryptocurrency.

Shark Tank investor Cuban also recently announced that his NBA franchise would accept Dogecoin as payment for tickets and merchandise.

After his announcement, Cuban revealed that the inclusion of the digital asset as a payment option had paid off as he said the team sold 122,000 DOGE worth of merchandise in March.