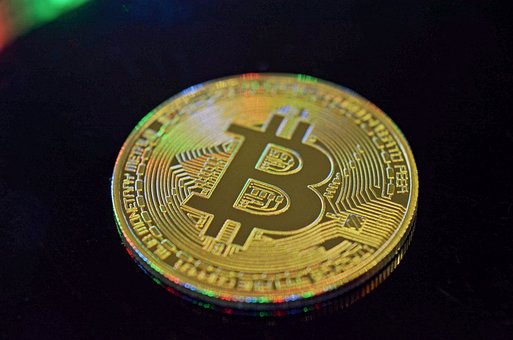 After episodes of delays and several months of speculations as to whether the platform will break even on regulations already on ground, Bakkt, Bitcoin futures platform has finally come to light.

Bakkt, which is the first future ever in Bitcoin has taken a step further from other futures platforms like CME which is Fiat-based.

Bakkt’s association with Bitcoin is believed by analysts to increase acceptance of cryptocurrency which may result in a bullish uptrend for Bitcoin.

Analysts generally believe that futures contracts may start small but it grows to become a mighty force in time to come.

Bakkt is a regulated futures contract and it records a sale of more than six hundred thousand USD (value of 63 BTC) barely a day after launch.

Meanwhile, most in the crypto space has however turned to onlookers studying the trend of Bakkt at a close range.

The fact, however, is that most platforms of a sort like Bakkt may not gain acceptance initially but Bakkt is optimistic that it may take weeks or even months for it to gain grounds but it will surely take hold of the market.

Recall that previous month, the regulatory body that controls financial services in the US (New York) licensed Bakkt officially.