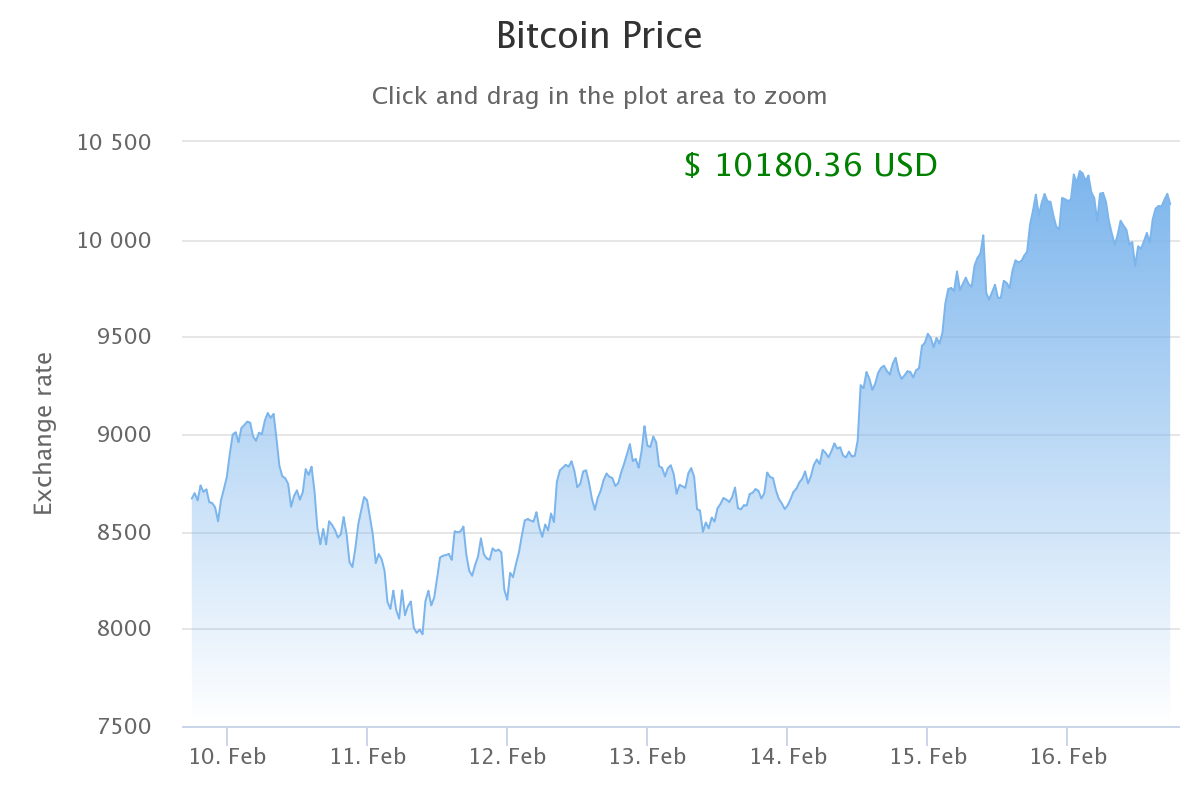 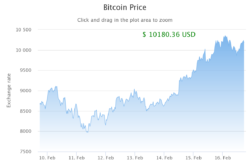 Now that the bitcoin price has recovered back to $10,000 USD, talk of “bubbles” and “bursts” have naturally subsided. And as confidence reenters the cryptoverse, so do interested new bitcoin buyers.

Also see: White House: Yeah, We’re Not Even Close to Regulating Bitcoin Yet

With the powerful forces of FOMO (“Fear on missing out”) and FUD (“Fear, uncertainty, doubt”) at play, cryptocurrency trading is an arena buoyed by emotion.

That said, certain psychological responses comes when bitcoin hits certain well-rounded milestones. The world was ending when the bitcoin price cracked below $6,000 — “Dr. Doom” told us so, right. Now, optimism is undeniably coursing through the space once more as bitcoin has topped $10,000 again.

And with optimism comes FOMO — mainstream buyers think, “Hey it didn’t crash to $0, maybe I should pick some up in case it goes to $20,000.”

Lather, rinse, repeat, it seems. As the price rises, so do Google searches for BTC, and the buying cycle continues on as it has many times before.

As a co-founder of blocktech development company Bloq, Matt Roszak knows a thing or two about popular sentiment and cryptocurrencies.

Roszak thinks BTC hitting milestones like $10,000 forces those in the mainstream to look at the number one cryptocurrency more agreeably:

“When it originally hit 10,00 in November, it created a new dialogue about bitcoin and cryptocurrencies — almost what it was like 25 years ago about having an email address — that has translated into new entrants pouring into the space to participate in this new frontier at the intersection of technology and finance […] Each time these milestones have been hit, it introduced a new audience of participants and developers.”

What’s your take? Do you think BTC hitting $10k this week is going to spur further buy pressure in the short-term? Sound off in the comments below. 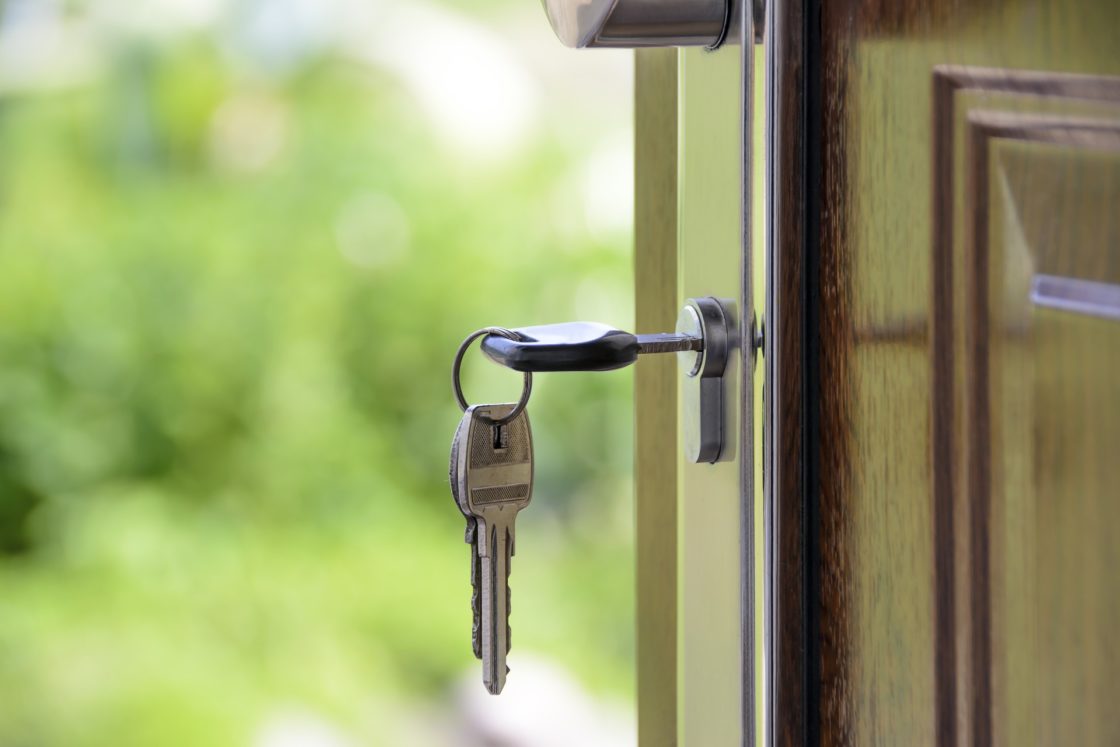 Multi-Million Dollar Properties Are Selling for Bitcoin in San Diego

Since getting crypto rich has become a bit of a thing in recent times, ...