Peter Todd, a former Bitcoin Core developer, has brought an end to a defamation suit over possible sexual misconduct. Earlier today, several tweets confirmed that Todd had settled the defamation suit he brought up against Isis Lovecruft, a cryptography expert who accused him of rape last year.

The entire case started in February 2019, after Lovecruft accused Todd of being a rapist in a tweet. At the time, Lovecruft, who uses non-binary pronouns, explained that Todd and two other cryptographists had made a series of verbal and sexual advances towards them while at a conference in 2014.

Nadim Kobeissi is a serial rapist and abuser who defends other rapists including Jacob Appelbaum and Peter Todd and in 2012 he grabbed my face and force kissed me at a conference and i absolutely believe the multiple survivors i’ve personally spoken with since then pic.twitter.com/z6PSOIF5mJ

Lovecruft also filed an exhibit that included screenshots of a message on Signal. The message showed a discussion between them and an anonymous woman who also claimed that Todd had raped her.

Todd eventually sued Lovecruft for defamation with the United States District Court for the Northern District of California in Oakland. However, Lovecruft argued that the suit was simply a SLAPP suit designed to shut them and other people that Todd had raped up.

The entire case now appears to have reached an end. On Tuesday, Lovecruft tweeted that Todd never sexually assaulted or raped them. Their GoFundMe page later clarified that the Twitter statement was part of the terms of the settlement.

In a tweet of his own, Todd explained that he settled the case because he could no longer bear the legal fees. He added:

“I don’t like that failing to settle would end up with others’ feeling obligated to spend a ton of $ defending me against legal attacks. Sure, I’d likely win eventually. But I should be doing that with my money, not my family’s.”

The Battle Appears Far From Over

As part of the deal, Todd agreed to dismiss his defamation case against Lovecruft and forfeit any financial recovery. As for Lovecruft, they will clarify that Todd never raped them.

However, the GoFundMe page also explained that the terms of the deal didn’t apply to the sexual assault claims from the other anonymous accusers – who the paper described as “Jane Doe.”

Both women have made filings in the case to support Lovecruft. While one claimed that Todd assaulted her, the other asserted that he had raped her. In interviews with news source CoinDesk, both women have claimed that they used to participate in larger Bitcoin community events. After the alleged incidents, they stopped.

Todd has denied both entries, adding that none of the women was involved in any of his Bitcoin projects. As he explained, the lie called to question the credibility of their claims.

While Lovecruft’s saga appears to be done, there’s a probability that any of the other two women could eventually pick her case up and come up with some incriminating evidence against Todd. The former Bitcoin Core developer has stated his claim to innocence several times. However, given how rape cases can get dragged out, he could still spend a lot of the same money he didn’t want to disburse on Lovecruft’s case. 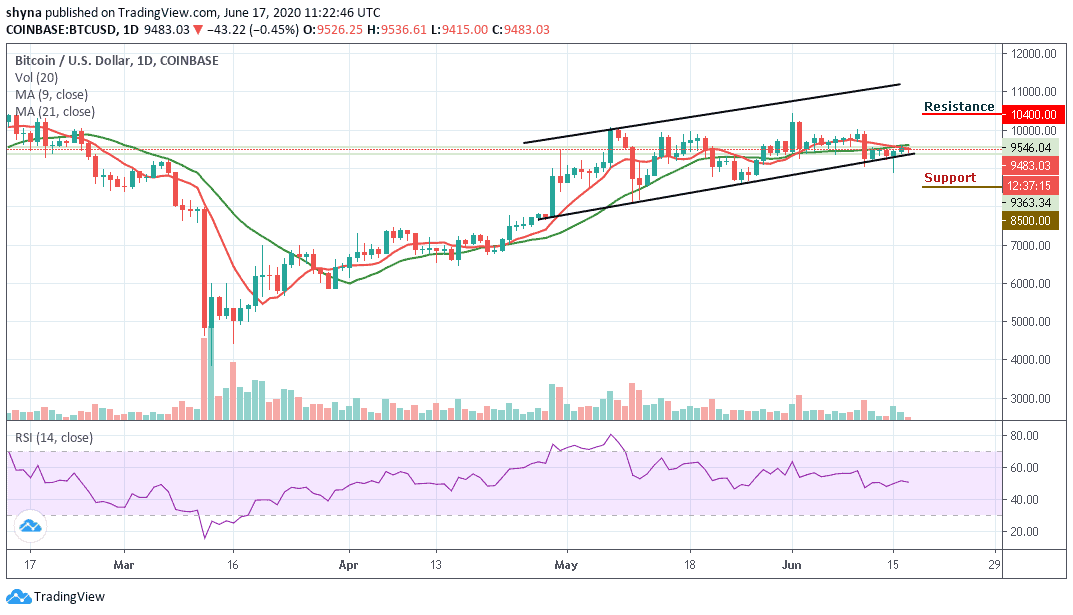 Bitcoin Price Prediction: BTC/USD Drops Below $9,500; Expected to Bounce Back from $9.3k