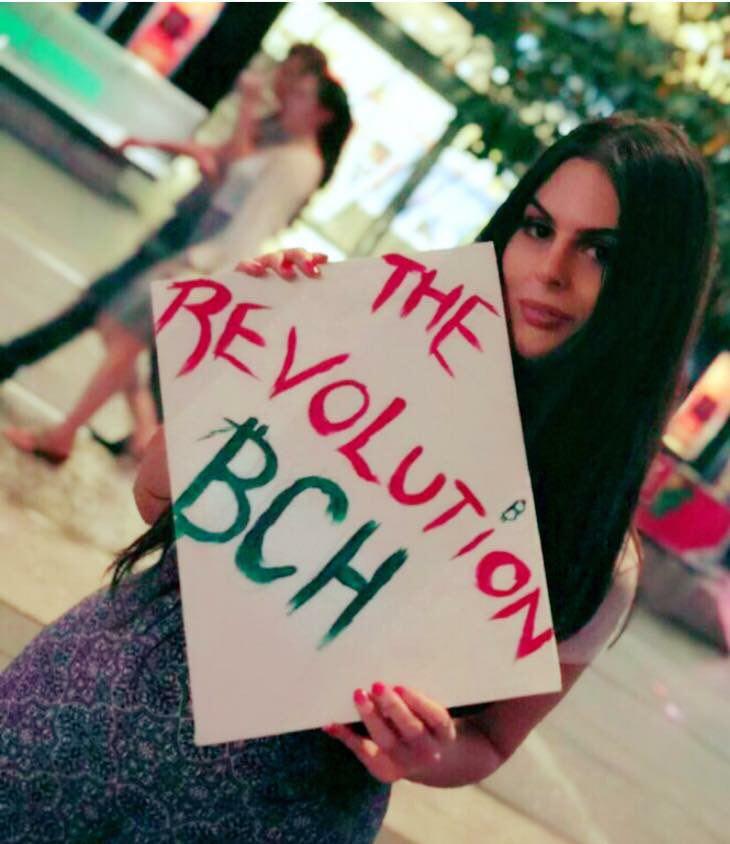 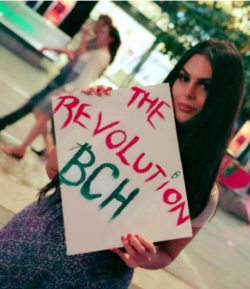 The expensive problem of users mistakenly sending Bitcoin (BTC) or Bitcoin Cash (BCH) to each other’s addresses is about to be history. Developers of Bitcoin ABC, the main protocol software driving the BCH network, today released an update changing the address format to remove ambiguity.

The new “CashAddr” address format will appear markedly different on the surface, with a prefix that’s easily human-readable as a Bitcoin Cash address. An example is:

Older, or “legacy” addresses, start with a “1” — the same as older Bitcoin (BTC) ones. Since BCH is a fork of the Bitcoin (BTC) blockchain, it has almost identical features and functionality — at least prior to August 1st 2017. Having identical address formats caused several people, both experienced users and newcomers, to lose money by sending the wrong currency to the wrong address.

In an announcement, Bitcoin ABC developers “strongly encouraged” Bitcoin Cash holders to convert addresses to the new format. However, the legacy address format continues to work on both BCH and BTC networks.

So it won’t be impossible to make mistakes using the older addresses in the future, but far less likely as everyone starts using the new ones.

The new format is ready to use immediately, but many users will need to wait until their chosen wallet supports the new format. Wallets may also not yet permit sending to the new address format until they’re updated.

Implemented via a simple software update (with no soft or hard fork necessary), Bitcoin Cash simply adds a new cosmetic wrapper to public key addresses. That means it’s relatively easy to convert old addresses to new ones, and vice versa.

Conversion Easy but Use Trusted Tools Only

Bitcoin ABC noted two existing conversion tools: https://cashaddr.bitcoincash.org/ and one in the Electron Cash 3.1 wallet software. They cautioned users to use only trusted tools to perform the conversion — given the rivalries, hacks and dirty tricks prevalent in the cryptocurrency space, that’s essential advice.

The new address format is also case-insensitive, making keys easier for humans to type and communicate manually if needed.

Five months after it was created from a hard fork to the Bitcoin blockchain, Bitcoin Cash continues to enjoy significant support in the community — including from several of Bitcoin’s (BTC) old-school developers and entrepreneurs like Gavin Andresen, Roger Ver and Craig Wright.

Its value currently sits at $2,363 USD, which is lower than its all-time high of over $4,100 but far higher than many expectations — including BTC holders around fork-time who dumped piles of BCH for $200 or so. Coinbase announced support and trading for BCH in December, added a further degree of industry legitimacy and interest.

Are you a Bitcoin Cash holder? Is the new address format a good idea? Let’s hear your thoughts.

The ‘Bitcoin Cash’ section at Bitsonline is sponsored by Bitcoin Cash. In hopes of bringing cryptocurrency to the masses, Bitcoin Cash has set out to provide a digital currency with on-chain scalability, so everyone can use the blockchain affordably. Learn more at BitcoinCash.org and join the official Telegram Group.