Homenewsbitcoin buys a stake in a trade intelligence company 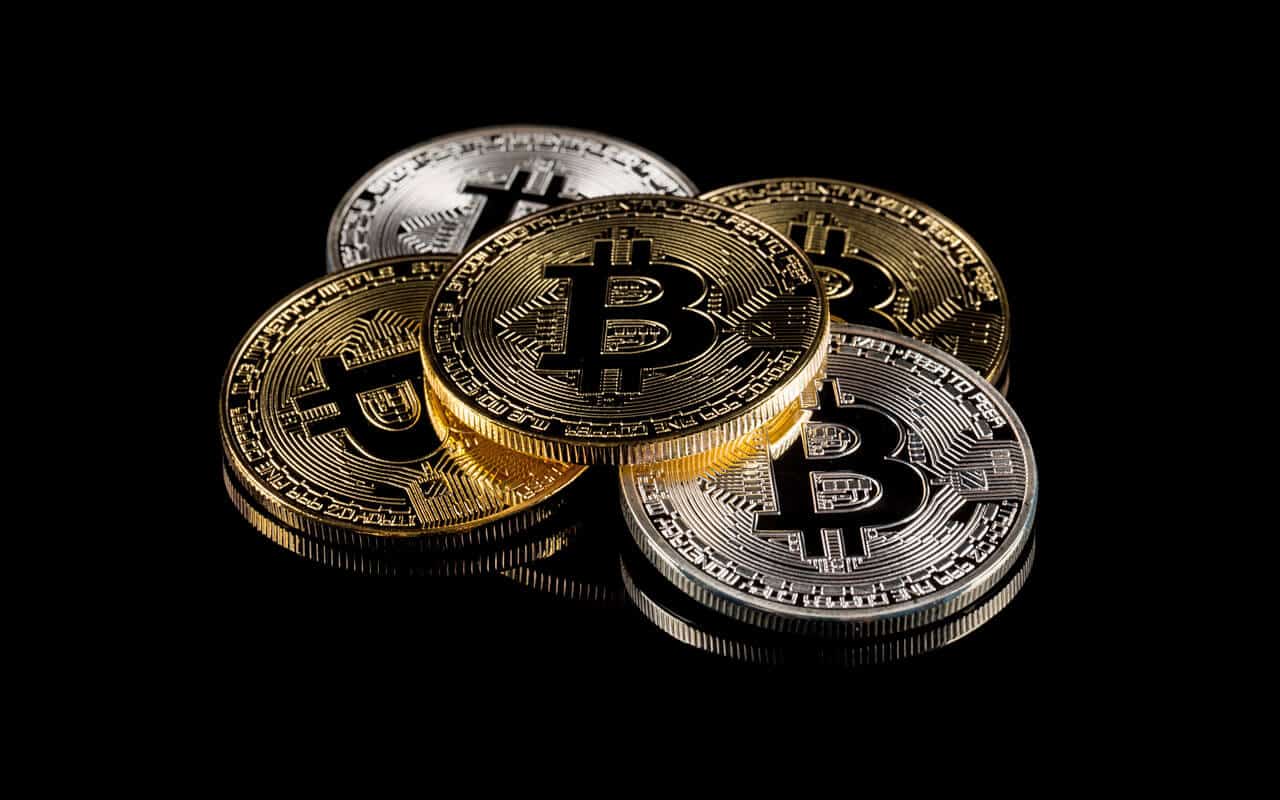 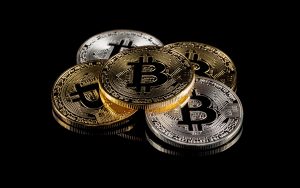 In the latest development, Bitcoin Suisse has acquired a small stake in CoinRoute Inc, a provider of algorithm trading and pan-exchange order software.

Bitcoin Suisse made this announcement yesterday, as it specified that it has bought a $3 million stake in CoinRoutes.

Chairman of Bitcoin Suisse, Niklas Nikolajsen, is now a member of the Directors in Switzerland’s and United States entries of CountRoute Inc.

Earlier, Bitcoin Suisse had accessed the capacity of the CoinRoute by testing the patient’s pending and routing technology of the platform.

Eventually, after completing its test, Bitcoin Suisse integrated its technology into the trading and brokerage platform.

What Bitcoin Suisse  is doing elsewhere

In another development, Bitcoin Suisse recently entered into a collaboration with fintech company Amun.

The partnership was to establish a new crypto exchange product on SIX, Switzerland stock exchange.

And as recently as July this year, Bitcoin Suisse applied for a license in banking and security from the country’s finance regulator.

There is no doubt that Bitcoin is trying to expand its stronghold on Europe, and has picked Switzerland as the more favorable market.

It has collaborated with these companies to gain the market and reach out to the cryptocurrency community in the region.

With Liechtenstein’s approval of the Blockchain Act earlier this month, SEO of Bitcoin Suisse in Liechtenstein, Mauro Casellini, pointed out that the government approval of blockchain is a welcome development.

It is an indication that the blockchain Act has strong relevance and backing by Liechtenstein’s government.

It provides a legal entity for cryptocurrency and blockchain technology to thrive in a favorable environment.

According to him, Liechtenstein has shown that a country is a perfect place for blockchain firms and FinTech to collaborate. The country is in a strategic location, from which the two companies can reach the whole of Europe.

The banking application with FINMA is another strong indication that Bitcoin Suisse is making sure that it expands in the region.

The Bitcoin Suisse representative said in a report that the company is moving in the right direction to capture the European market.

According to the report, the company is trying to target the long term market in Europe.

Its collaboration only shows the company’s determination to make Bitcoin and cryptocurrency reachable to investors and the ever viable market in Europe.

With the acquired license, the company will be able to serve the public with crypto-financial products and solutions.

Bitcoin leading the market with integration and innovations

Bitcoin although still leading in the industry, is not lying low to make sure the crypto coins receive the level of attention it deserves.

The latest partnership with Fintech is a perfect example. As Mauro puts it, the technological innovations of Bitcoin Suisse as well as Fintech’s industry expertise will be vital for this collaboration to be a success.

The $3 million stakes Bitcoin Suisse has made on CoinRoute is another strong statement that the company is serious about expanding its reach in central Europe.