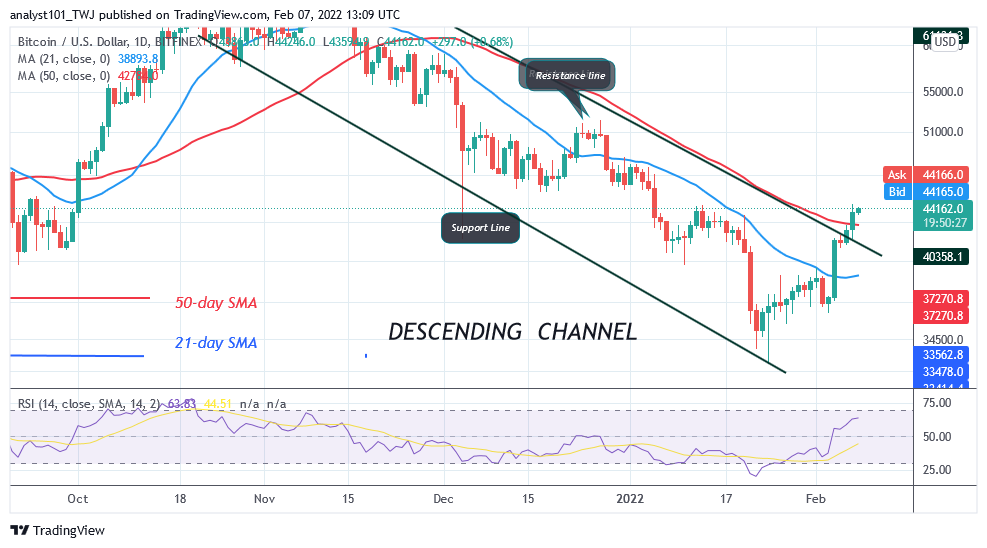 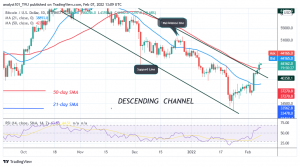 BTC/USD has continued to make positive moves as Bitcoin battles resistance at $45k. Perhaps, the upside momentum will resume as buyers push Bitcoin above the $45,000 high. The king coin will rally to $49,000 once buyers clear the $45,000 resistance.

Bitcoin’s (BTC) price is in an uptrend as price breaks above the moving averages. Today, BTC’s price is trading at $44,170 as of press time. Yesterday, Bitcoin was trading at $42,739 as bulls made attempt to clear the resistance between $42,000 and $43,000 price levels. Today, Bitcoin is struggling above the $44,000 support. On the upside, if the BTC price clears the hurdle above the $45,000, Bitcoin will rally to the $49,000 high. Conversely, if BTC/USD turns from the $45,000 resistance, the bears will attempt to push the largest cryptocurrency to the breakout level of $39,600. Meanwhile, on the daily chart, BTC/USD is trading above the moving averages indicating a possible upward move.

Venezuela is experiencing hyperinflation and a fallen value of the national currency. Accordingly to local reports, the national currency has lost over 70% in value last year. In addition, Bitcoin adoption has been on the rise. Because of this, the Venezuelan government has approved a new tax bill aiming to collect up to 20% in taxes from cryptocurrency transactions. According to the government: “It is necessary to guarantee treatment at least equal to, or more favorable, to payments and transactions made in the national currency or cryptocurrencies or crypto assets issued by the Bolivarian Republic of Venezuela versus payments made in foreign currency”. 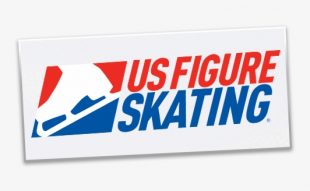 The national governing body for figure skating in the United States, US Figure Skating, ...