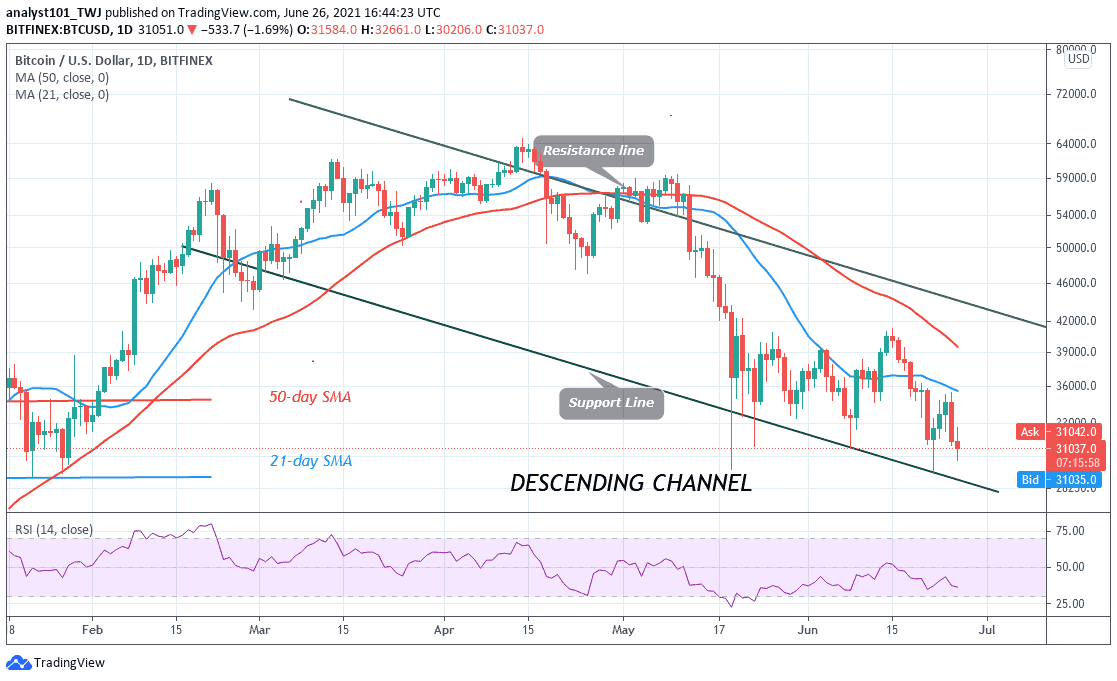 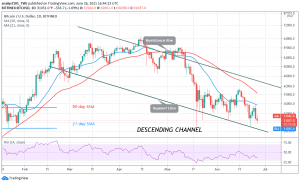 Bitcoin’s (BTC) price has continued its consolidation above $30.000 as bears threaten to Short .For the past month, the bears and bulls have continued their price tussle within a confined range. Today, the bears have pushed BTC price to the low of $30,206 as bulls buy the dips. The upward correction was short-lived as it was repelled at the $32,000 high. BTC’s price is now hovering above the $31,000 support level.

BTC/USD has fallen and it is fluctuating above the critical support of $31,000. Bitcoin is at great risk of a possible breakdown if sellers break below the current support level. Fluctuation above a support level increases the chances of a possible decline. For instance, if the bears break below the $31,000 support, the market will decline to $28,000 or $20,000. These price levels will cause panic buying and selling of Bitcoin. Nevertheless, buyers have continued to defend the current support as bulls buy the dips. For instance, if price rebounds above the $31,000 support, the BTC price is capable of breaking the $41,273 resistance level. If the bullish momentum is sustained above the $43,000 high, the current selling pressure is presumed to be over. Meanwhile, Bitcoin is trading at $31,299 at the time of writing.

Athena is a Chicago headquartered firm that intends to supply El Salvador’s new crypto-based economy with 1500 Bitcoin ATMs. According to the company representative, Athena intends to invest more than $1 million to install cryptocurrency ATMs. The company is targeting regions where residents receive remittances from abroad. Besides installing the new machines the company will hire staff and open an office to carry out operations in El Salvador. According to Matias Goldenhörn, Athena’s director for Latin America, that Salvadorian President Nayib has given the company a tough challenge of 1,500 ATMs. He said the project will be completed in phases. In his words, he said: “ We are a private company and we want to ensure that our development in the country is sustainable.”

Meanwhile, BTC’s price is fluctuating above $31,000 as bears threaten to Short. The price action is indicating bullish signals above the current level. This is an indication of the possible upward movement of the coin. The upward move is likely to resume if the current support holds. However, BTC price will face resistance at the $36,000 resistance zone. 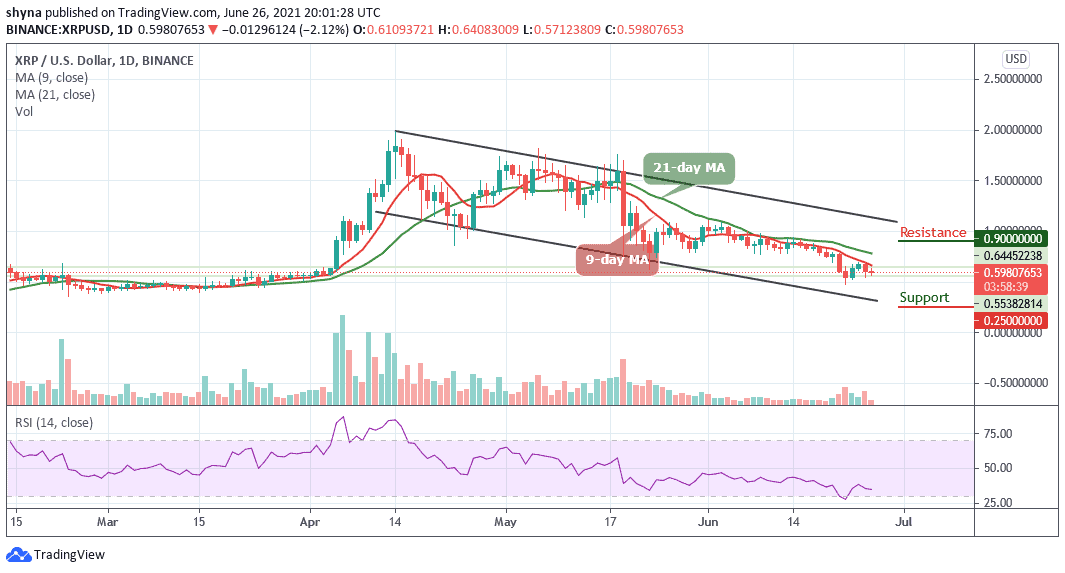