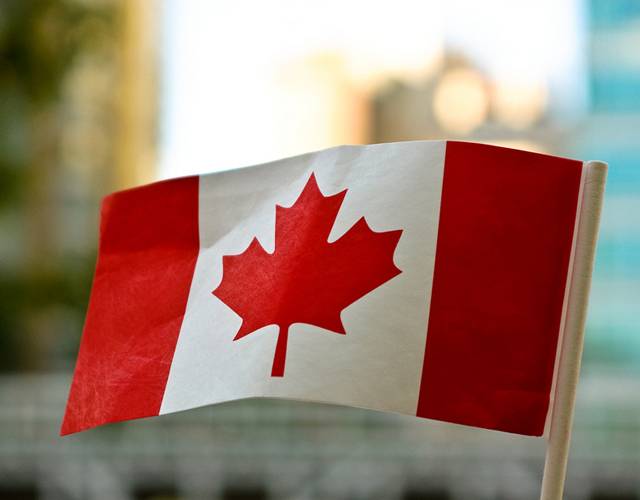 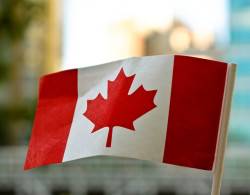 The crypto industry has been riddled with scams and fraudulent activity over the years as scammers seek to take advantage of the high-profit margins that come with cryptocurrency.

Another scam involving Bitcoin ATMs has been unearthed in Canada as crypto users are urged to exercise caution in their dealings.

Targeting Bitcoin ATMs is a new scam in the crypto industry. The scammer(s) in Canada tried to defraud Bitcoin ATM users by placing a fake notice on the machine which stated that the ATM was malfunctioning.

The notice provides users with a QR code which they could supposedly use for the transfer of their funds. This QR code would have sent the funds to the scammer’s cryptocurrency account instead of the destination intended by the ATM user.

Winnipeg has 21 Bitcoin ATMs in it, and at least 2 ATMs had this notice posted on them.

The notice stated that the ATM’s software needed an upgrade and while this upgrade was in process, users should make use of the QR code.

Winnipeg’s police service says that there are no reported cases of loss of crypto funds due to this scam and they have issued out a warning to local crypto holders about the danger posed by the scam.

Crypto scams on the rise

Many people who want to buy cryptocurrencies on the internet are faced with the dilemma of differentiating between the real deal and potential scams. The complex nature of cryptocurrencies and transactions executed using these digital assets makes it easy for scammers to target victims in the industry.

Cryptocurrencies are hard to track, and once they are in the scammer’s possession, it’s next to impossible for authorities or victims to follow the trail and recover the stolen loot.

Scammers are coming up with more advanced methodologies as they try to gain as much as they can through defrauding unsuspecting investors.

According to McAfee Labs, there has been a 29% rise in crypto related malware attacks in 2019. The report says that there is an increase in the use of software such as PsMiner and CookieMiner by scammers seeking to hijack crypto holdings.

It goes on to say that these campaigns are being used to secretly mine crypto assets on Apple platforms and Microsoft Windows platforms.

Crypto holders should exercise caution whenever they engage in any crypto related business. As the industry grows bigger, it is attracting more hackers and scammers.

There needs to be double verification of every aspect of possible trade and the entities involved before one releases their cryptocurrency to another account.

The crypto industry is continuously looking for ways to reduce the obscurity around cryptocurrencies ...