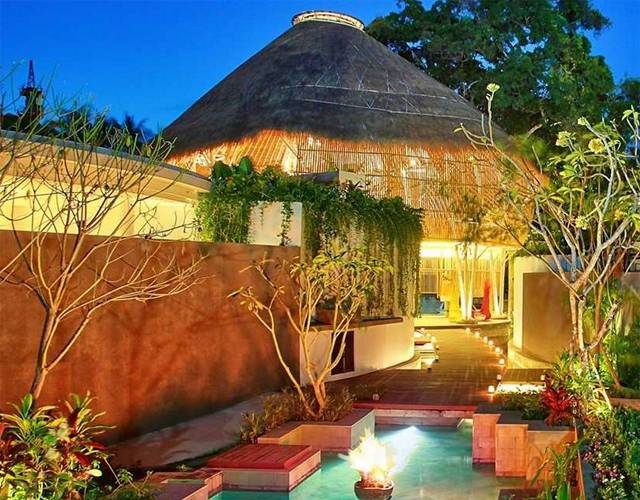 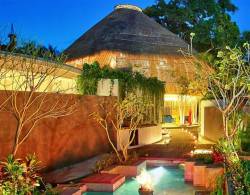 NEW YORK (InsideBitcoins) — With the IRS announcing in March that it considers bitcoin “property” for tax purposes, it’s very fitting that people are starting to trade the virtual form for the real variety.

The first major real estate transaction to be settled in bitcoin took place earlier this year by BitPremier, a startup founded by Alan Silbert and funded by the Bitcoin Opportunity Corp. The property was a villa in Indonesia sold for $600,000 by the delMango Villa Estate in February.

The latest to join the Bitcoin real estate party is a 1.4 acre home with views of the Pacific Crest near Lake Tahoe in Truckee, California. The property was sold for 2,749 bitcoins or $1.6 million last Thursday, August 7th according to The Wall Street Journal.

The name of the buyer has not been announced but it’s rumored to be a “Silicon valley entrepreneur” who actually had the idea to use Bitcoin for the transaction.

In March, a one of a kind 660-acre property overlooking Moscow Bay on Lake Coeur d’Alenein in Idaho hit the market. It wasn’t long before the owner, Alan Golub, announced he had a buyer, Las Vegas-based Kirk-Hughes Development. It’s unclear exactly how much the property was sold for as there is a lawsuit regarding the unpaid sales commission of $941,000.

Assuming a sales commission of 5%, the price of the property would be around $4,700,000 which could give it the record for the highest amount paid in Bitcoin for real property to date.

Proving the trend isn’t just for exotic vacation destinations, in May it was reported that another $500,000 in bitcoin was used to buy property.

This time it was in Olathe, Kansas which is about 21 miles south of Kansas City and the buyer wasn’t a company — it was Josh Zerlan, who according to WGCL-TV said when he went looking for a home, “he originally didn’t think about using Bitcoin to buy it.”

Following the lead of RealityShares is Homes4Bitcoin, a startup launched just a couple of months ago by Richard A. Schriewer.

Via its website the company says,“One day it will be common to purchase real estate with bitcoin or any other cryptocurrency. Homes4bitcoin.com allow[s] agents and home owners [the] opportunity to list their property in return for cryptocurrency.”

The company currently has two listings available: A 3-bed 2-bath on 10 acres in Diehl, Missouri for 525 BTC, and a 4-bed 2-bath, 1020 square foot home located three blocks away from Facebook’s headquarters in Menlo Park, California – listed for 1150 BTC.

An asking price that with the recent sagging value of bitcoin becomes just a bit more affordable every day. 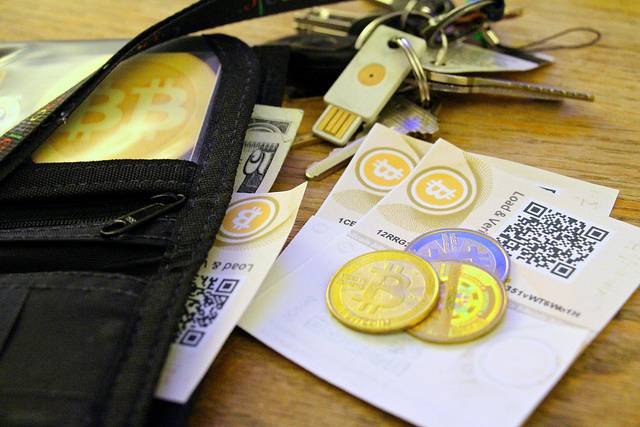 Will Americans Go with Canada’s Vogogo?

NEW YORK (InsideBitcoins) — The rush for dominance in the North American cryptocurrency market ...