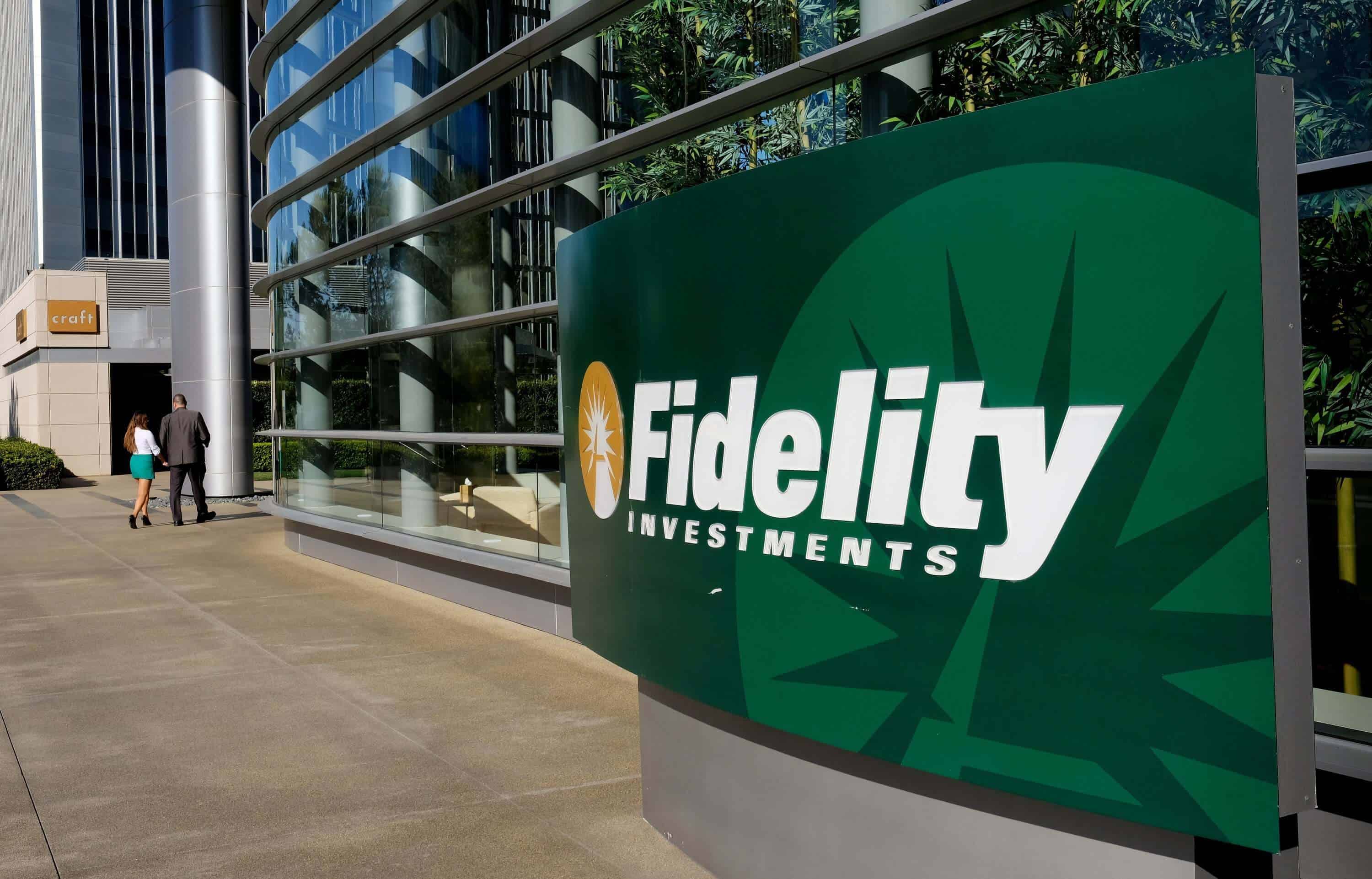 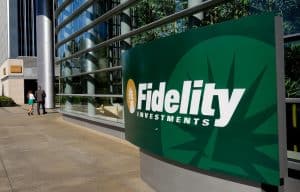 Jurrien Timmer is a director of a global macro at investment giant Fidelity. He believes that Bitcoin and Apple are growing at the same rate. Despite those two technologies being different, Timmer says that they are comparable.

What Bitcoin and Apple have in common is an enormous growth rate. Timmer mentioned that despite the price drawdown of Bitcoin, the number of new and active Bitcoin addresses continues to grow rapidly.

Apple had massive growth over the past three decades. Timmer points out that growth can be a good example of an S-curve.

S-curve is a mathematical model that calculates how long it takes for the population to adopt certain technology or product. It can be applied to demonstrate growth in many other different fields.

This curve has three stages. The first stage is slow acceptance by population, the second is explosive growth, and the third is leveling off that occurs with any given variable. Apple’s launch with the iPhone is a good example of this model.

Since 1996, Apple’s price has grown exactly 1457x since 1996. When it comes to the price-to-sales ratio, it has grown about 30 times. Timmer mentions that both of these technologies had their prices increasing with valuation and sales growth in tandem.

In regard to Bitcoin, Timmer wanted to apply Metcalfe’s Law to calculate the valuation of the cryptocurrency. Metcalfe’s Law explains network’s value is proportionate to the square of the numeral of nodes in the network.

Since 2011, its valuation of Bitcoin has increased 867x times. Concerning Bitcoin’s price, it has increased 640,633x. While applying Metcalfe’s Law and calculating the square of 867, we get 751,111. Timmer says that this is not comparable to the mentioned and realized price gain.

Bitcoin has been in a choppy trading range for almost a year now, bouncing between 30k and 65k. The up-or-down debate continues to be a favorite hobby for many, but it’s mostly noise. For Bitcoin, the network is what matters. Let's dig deeper. 🧵 pic.twitter.com/ipWumuRSya

Future of Bitcoin and Apple

Fidelity exec thinks that Bitcoin’s price is going to reach $100,000 by the end of 2023. However, it is very difficult to predict things in the long term. Maybe by that time, there is going to be institutional adoption of crypto payments that would help get a better sense of the market.

There has been a lot of news about stablecoin regulation in the US. Government has to establish new laws and guidelines. That way, it would be safer for both investors and users, but less appealing to cybercriminals.

Bitcoin’s price will most likely have short-term volatility and long-term growth. It is recommended to keep crypto investments less than 5% of a portfolio, to begin with.

Apple has a very bright future too. Experts predict its stock is going to grow a lot faster than the economy. The growth of Apple may increase by more than 25% in the next few years. 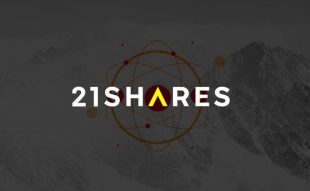