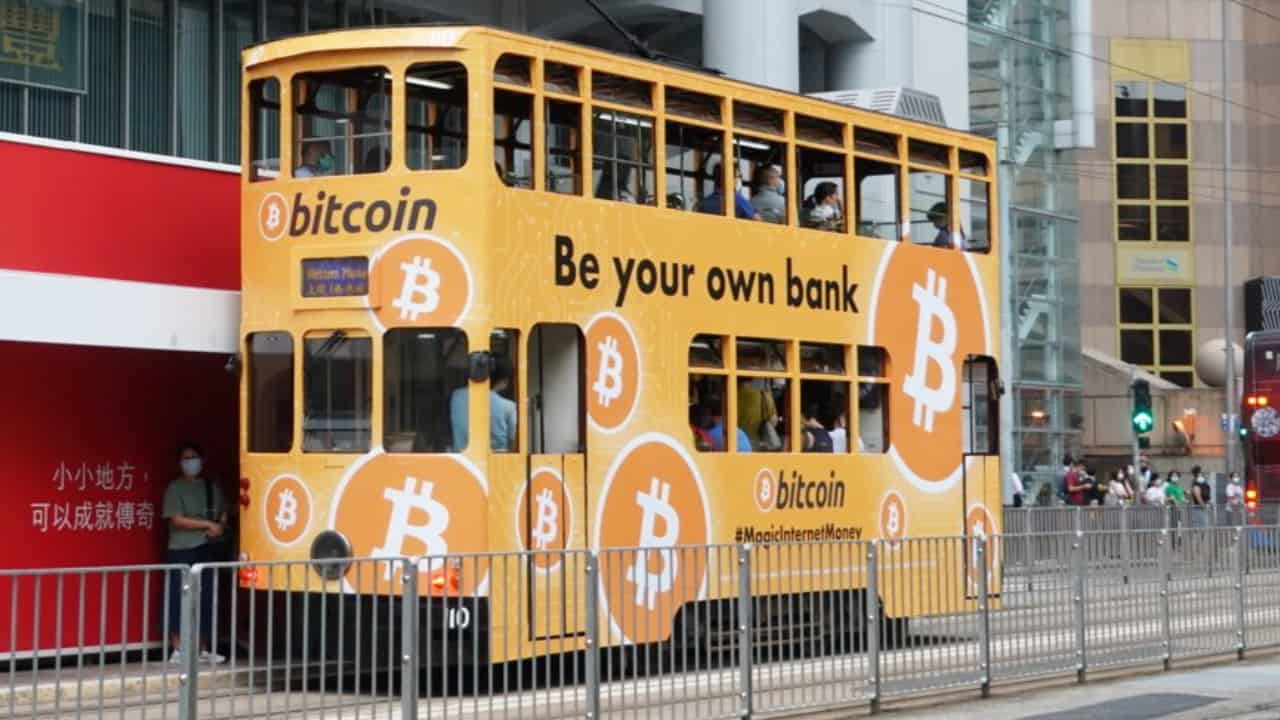 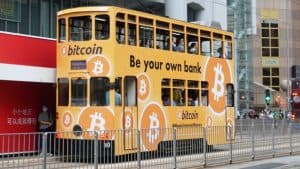 Hong Kong continues to be a significant financial hub for the global economy. However, thanks to several factors, including influence from Greater China, there doesn’t appear to be much in crypto adoption.

However, a string of ads is beginning to circulate in the region to encourage people to accept this new asset class.

Earlier today, sources on Twitter published pictures of Bitcoin-promoting ads from the Bitcoin Association of Hong Kong (BAHK). This non-profit promotes Bitcoin and digital assets in the region.

The association is reportedly plastering ads on billboards, double-decker buses, and other high-rise areas citywide. These ads advertise Bitcoin, including its benefits and possible risks.

In front of the HSBC Bank headquarters in the city reads a Bitcoin ad that asks people to “Be your own bank.” Under it, a supporting ad reads, “More U.S. Dollars have been printed in 2020 than were in existence in 2009. There will only ever be 21 million Bitcoin.” The others promote Bitcoin’s benefits, including security, divisibility, and transferability.

According to a website, the initiative was funded through donations to the BAHK. The association added in the press release:

“We hope the campaign will give us the opportunity to discuss how Bitcoin fits into a quickly digitizing global economy, the opportunities and dangers of drastic technological advancements, and the implications of digital, verifiable scarcity.”

The organization adds that this initiative isn’t to promote any company within the crypto space. Instead, it’s merely an educational piece that hopes to sensitize the locals about Bitcoin’s benefits.

These ads are just the second in a string of Bitcoin promotions that have proper up in Hong Kong within the past month. Late in August, a source on Reddit confirmed that Apple Daily, a top local news source, had run an ad promoting the leading cryptocurrency.

The ad, which claimed that Bitcoin “Would not ditch you.” Featured on a full newspaper page. Unlike the recent ad spree, however, this one didn’t display any company’s colors. It’s still unknown who paid for it. While it loosely mentions Genesis Block — a Hong Kong-based crypto firm — the ad doesn’t even speak about any place where people can buy the asset.

It adds, “Nobody can stop you from transacting on the network and it cannot be shut down. Bitcoin is available to anyone regardless of their nationality, gender, or beliefs. Bitcoin began with the Genesis Block during the financial crisis of 2009. Now, its time is coming.”

Apple Daily has a bit of a frayed relationship with the government. The news source’s CEO, billionaire Jimmy Lai, was arrested and taken into custody for allegedly violating Hong Kong’s National Security Law. Authorities also ransacked the newspaper’s offices on the same day.

Lai’s arrest was followed by a protest by pro-democracy activists in the region. Along with the demonstration, locals also turned up in droves to purchase more of the newspaper’s units. Per reports, shares of the newspaper’s parent company — Next Digital — surged over 1,000 percent as a result. 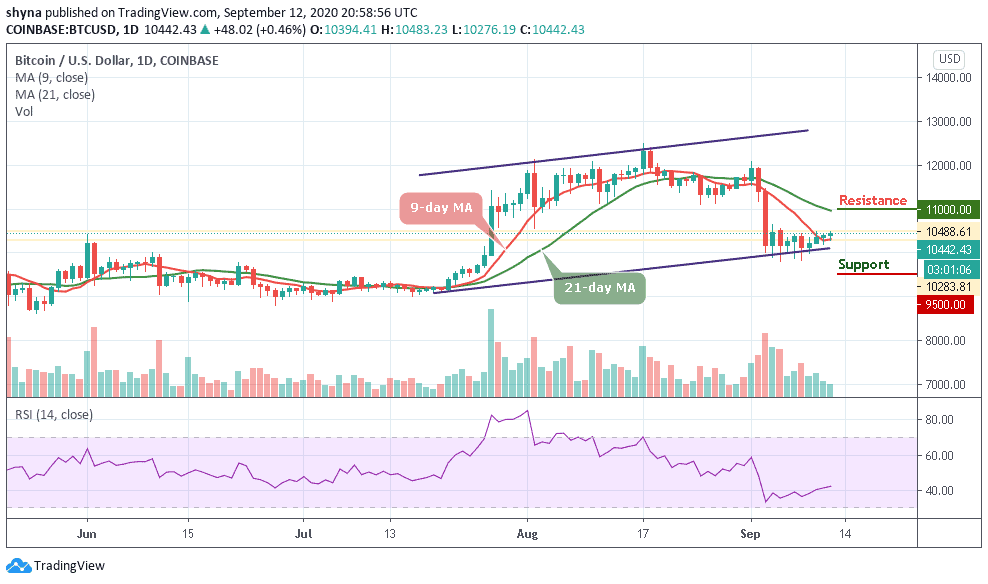 Bitcoin Price Prediction: BTC/USD Soars Toward $10,500; Can it be That Easy?