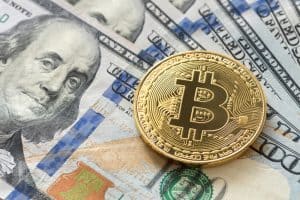 Bitcoin is 6% higher in the past 24 hours at $10,628, buoyed by trade war angst and the ongoing reversal of the Fed’s quantitative tightening stance.

That has conspired to put a spring in the step of traders and investors alike as fears of revisiting lows in the $9,000s recede.

Our previous prediction that bitcoin would overshoot to the downside of support at $10,000 before bouncing back has proven to be correct for now, but the real test is to come.

Bitcoin is yet to return to the trend line that began with the price spike at the beginning of April. The mid-July break from that trend can only be said to have been fully rectified when the price returns to the ear high at $13,800.

Although languishing below the 50-day simple moving average (green line) for the past week, the damage hasn’t been enough to turn the Ichimoku Cloud red, which, combined with the RSI reading of 53, will cheer bulls.

Those looking to buy bitcoin may see an entry point at these levels. As as the mechanics of buying go, PayPal exchanges are an easy way for newbies to get onboard.

On the 12-hour candle chart (not shown) the point of control that discerns those price points which attracted the heaviest trading interest, has moved to $7,930, providing a solid floor for prices should $10,000 not hold.

Technical picture aside, we will need to return to developments beyond crypto for clues to future progress.

The mood music emanating from the central bankers is helping the bulls.

With the US Federal Reserve leading the way, policymakers are looking to return to the easing path and that means more cheap money and negative interest rates.

In effect the financial policymakers are eating into their room for manoeuvre in the event that the global economy takes a distinct turn for the worse. To coin a phrase: they are running out of road.

Those uncertainties are tied to the trade war which is already starting to hurt the performance of the global economy. US president Donald Trump’s latest announcement of more tariffs coming on 1 September on Chinese goods arriving at US ports is concentrating the minds of market participants.

If the trade war is the new normal then global growth rates are headed down and further “unconventional” measures will need to be taken by governments and central bankers. For the governments’ part that could bring helicopter money a step closer – this is basically the idea of giving money straight to consumers to spend. The first sniff of any such measures are sure to add a sizeable stimulus for the bitcoin market as more investors look to hedge their exposure to global and economic uncertainty.

Increasingly, the unthinkable is being contemplated in some quarters – a future where the Great Recession turns into the Great Depression II.

Such fears may be overstated, after all the US economy has just created 163,000 new jobs and China is still meant to be growing at 6%. But with Trump due to announce later today more tariffs – this time against the European Union auto industry – things are going to get worse before they get better.

Appearances can be deceptive though and the key deceiver at play here is debt, consumer, corporate and national.

Cheap debt has distorted markets by artificially inflating asset prices. How the banks cope with a renewed worldwide downturn is anyone’s guess but the prudent investor will surely doubt their ability to get through any such happening unscathed.

Today many investors will be thinking aloud about how to rebalance their portfolios to mitigate the risks. For a small but increasing number, bitcoin is starting to become part of the conversation.

If you have been buying the dips as Fundstrat co-founder Thomas Lee had suggested, the past brief period has provided an accumulation phase.

Will Woo has been tweeting some interesting charts that bring out the improvement in bitcoin network fundamentals and tie those in with price patterns.

In a number of tweets he noted: “The weakest miners sell more of their coins to remain operational. When it becomes unsustainable, they capitulate, hashing power and network difficulty reduces (ribbon compression), leaving only the strong, who sell less leaving more room for more bullish price action.

“Typically we see this at the end of bear cycles, after miners capitulate, the lack of miner selling pressure allows the price to stabilise and then climb; the classic accumulation bottom.” If Woo is right that should see more traders (and investors) encouraged to buy future dips.

If you are new to crypto and have determined you want to buy bitcoin, then before you do give some thought to how you intend to store. Regarding wallets, you can read the Bitcoin Core Review here.

Gary McFarlane is the cryptocurrency analyst at investment platform interactive investor. His comments are provided in a personal capacity and should not be considered investment advice. 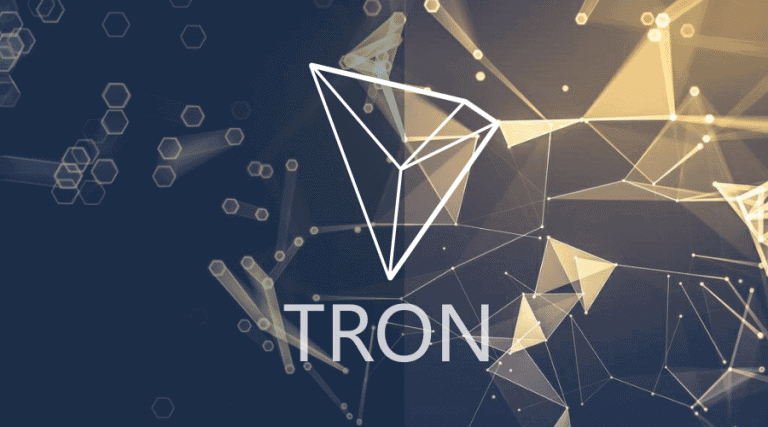 Over the last few months, the crypto markets were dominated by Bitcoin’s bullish run ...

Cryptocurrency market continues with its downtrend

Ali Raza •Updated: 23 January 2022 Updated:: Updated: 23 January 2022
View All News
Note that the content on this site should not be considered investment advice. Investing is speculative. When investing your capital is at risk. This site is not intended for use in jurisdictions in which the trading or investments described are prohibited and should only be used by such persons and in such ways as are legally permitted.