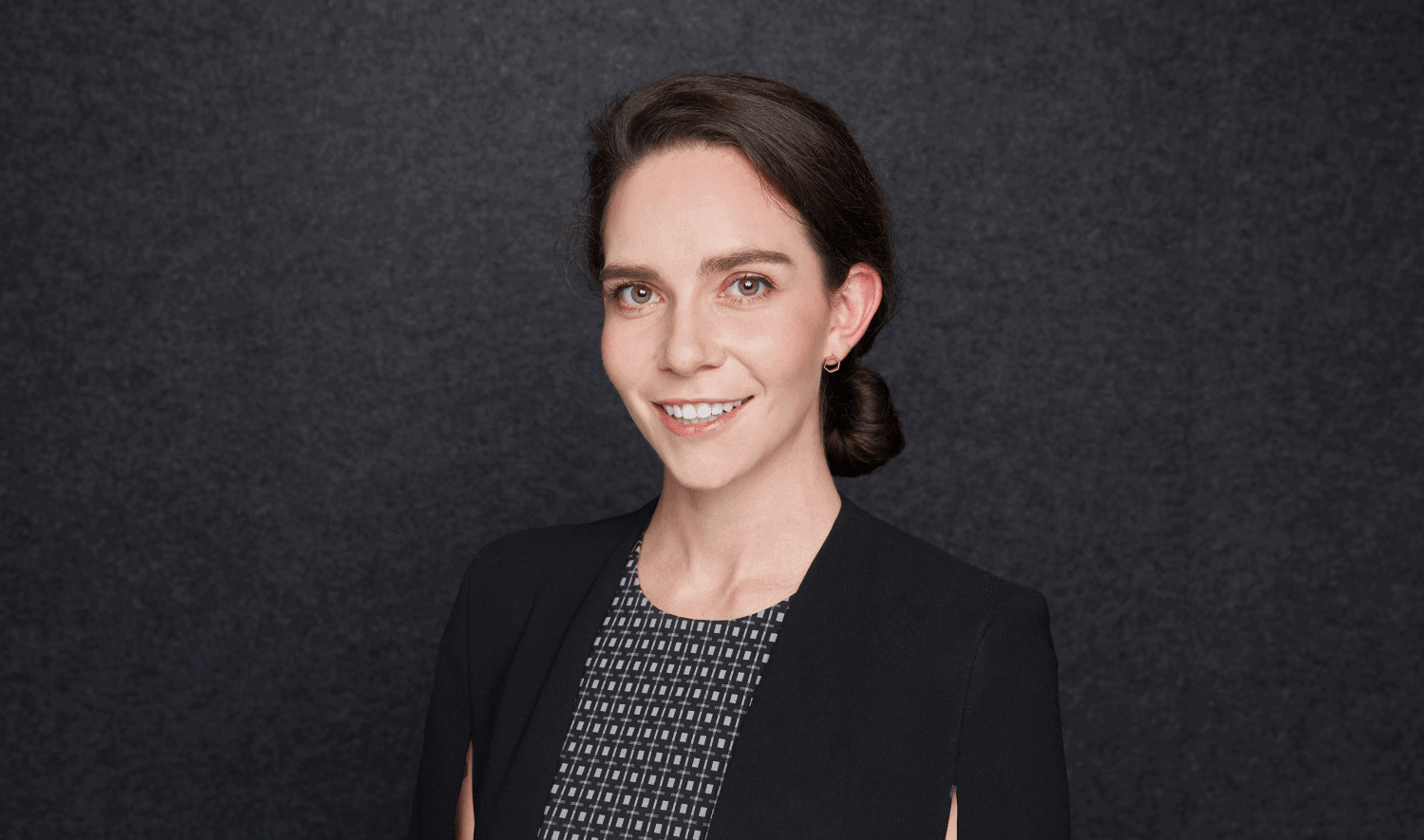 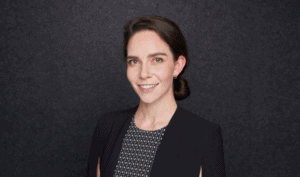 Christine Coley, the chief executive of Binance.US, has explained that the coronavirus outbreak could have helped the company’s Asian business. In an interview with Bloomberg on March 16, the exchange boss shared some of her views on how the novel COVID-19 outbreak has affected both the traditional stock and crypto markets, adding that the outbreak seems to have driven up the firm’s trading volumes.

The CRIC Cycle in Play

Coley’s interview was centered primarily around the reactions of both Bitcoin and the S&P 500 to the virus, and what she believes are the converging lines between the performances of both stock. In it, she explained that there seems to be a correlation between their long-term cycles, explaining that the markets are running on the “CRIC” cycle – we first have a crisis, then a response, then an improvement that is followed by a complacency period.

“So, in the regular traditional asset classes, as with Bitcoin, you’re seeing that complacency in the market turns into a crisis, creating panic. That’s going to generate sell-off across the board.”

As for differences, however, she pointed to the fact that cryptocurrencies can be traded anytime, from anywhere – as opposed to stocks that have open and close times, as well as some off days. Unlike traditional stocks that aren’t traded on weekends, crypto-assets work round the clock – a factor that makes them impervious to the supply chain and shock issues that traditional stocks suffer from periodically.

There, she added that trading volumes in Asia have surged, despite the fact that the virus has affected stocks and economic systems on the continent. Since the quarantine has caused people to adopt a new lifestyle, traders have been able to adjust and are now finding new ways to make their trades and investments.

She also expressed confidence in the United States market to adapt, adding that we should see a surge in market activities once the government provides effective guidelines on quarantining and isolation – as has been adopted in countries like China, Italy, and other severely-hit countries.

She concluded, “I think you see Bitcoin being something that we can continue to engage with, regardless of the safety and concerns of the U.S. and globally.”

Her sentiment is coming at a time when more people across the world seem to be more inclined to purchase Bitcoin than before. A recent report confirmed that the Chinese search engine Baidu has seen considerable increases in the search terms for “Buy Bitcoin,” with the term seeing an astounding 183 percent over the past month.

The report also pointed out that the number of people looking for information on how to purchase the top digital asset on mobile devices has seen a significant upsurge too.

As for Google, the story is quite similar. Search results for Bitcoin in the United States hit a 30-day high on March 13, even despite the fact that the asset had seen its biggest single-day drop a day earlier.

Polychain Takes The Lead In $3 Million Funding Round Of CoinDCX