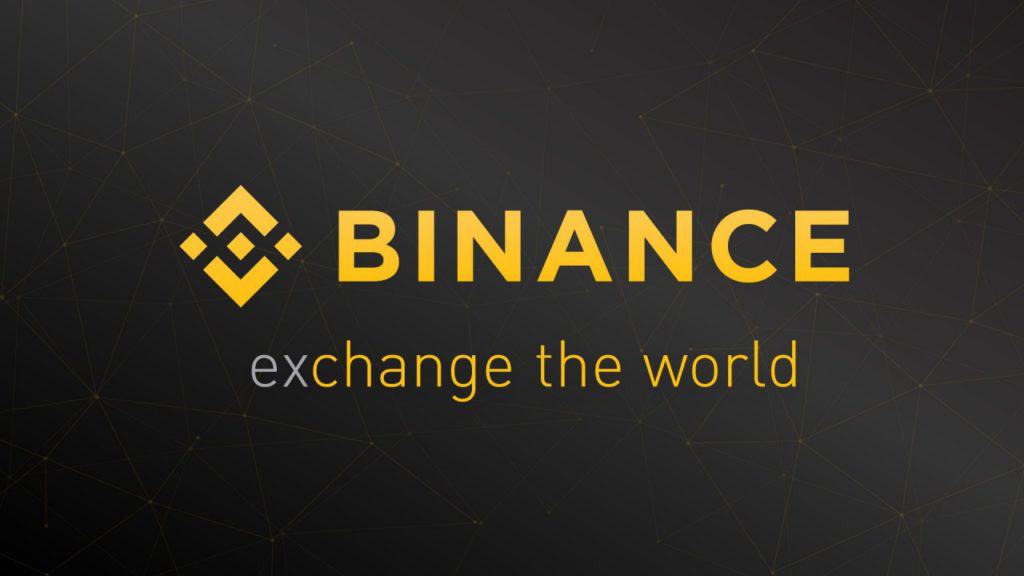 Binance, the world’s largest cryptocurrency exchange, has announced support for a new asset that is backed 1:1 with the Ontology cryptocurrency.

This asset, called ONT-33D, is built on Binance’s own blockchain and will trade on its decentralized exchange as well, according to CoinTelegraph.

Essentially, Ontology assets cannot trade on Binance’s DEX, because they trade on their own blockchain network instead. ONT-33D will allow DEX users to take advantage of the asset considering 33D is backed 1:1 with the original one.

A spokesperson said to CoinTelegraph in an email that more of these services will launch in time:

“For example, Ontology will add a node staking feature soon, expecting to integrate it with the Binance DEX and enabling ONT holders to have full control over their assets while participating in ecosystem governance.”

In other Binance news, the platform is looking to launch its own smart-contract compatible blockchain, as InsideBitcoins has previously reported on. While this blockchain is very similar to Ethereum, the team is on-record stating that this isn’t a direct competitor.

As InsideBitcoins has also previously reported on, Binance has been supporting more countries buying cryptocurrency with their fiat equivalent. So far, the group has added support for the following countries buying in fiat: