Cryptocurrency exchange Binance has come out to hit back against rumors that it embezzled money from a customer whose account was frozen.

According to a company statement, the exchange has denied accusations that it tried to steal $1 million worth of digital assets, explaining that all rumors are no more than false information.

Funds Were Seized After An Alleged Scam Operation

The funds in question amount to about $850,000 and were frozen from the account of a user back in November 2018. The user, who was eventually identified as “B.K,” asserted that the exchange had frozen his account unjustly and went on to take about $250,000 of his cash.

He added that the account didn’t have any issues with law enforcement officials, explaining that Binance had misappropriated the money into its accounts and has been leading him on a wild goose chase for the past 18 months.

In its recent blog post, the exchange denied any wrongdoing vehemently. The exchange clarified that the funds were frozen at the behest of law enforcement officials in South Korea as the account holder had allegedly gotten 3,995 ETH tokens through a scam operation. To back its claims, the exchange provided screenshots of communications with the authorities.

The company also explained that a police report at the time had shown that an unidentified person had unlawfully gained access to the Email account of a Korean crypto project. Through that, the person learned that the project was in talks to list its token on several exchanges.

“An unidentified person (the “suspect”) sent emails impersonating himself as a ‘Binance representative,’ promising to help list the victim’s cryptocurrency on Binance and other exchanges, for a fee. As a security deposit from the victim, the suspect received a remittance in cryptocurrency (ETH) of approximately 10 billion worth of KRW.”

Thus, the country’s law enforcement got in touch with the exchange and pointed out that after investigating, they had found that a user on its platform had obtained a majority of the stolen money. The authority requested that the cash be transferred back to the victim last January, and the exchange obliged.

Cointelegraph notes that B.K. had responded to the exchange, with the user confirming that only 2,884.88 ETH was related to the allegations. Thus, Binance was accused of misappropriating $251,194 that wasn’t related to the case.

Binance went on to provide the news source with a screenshot that shows the irregularities between both parties’ accounts of events. While the sums that B.K. gave did match Binance’s version for most of the assets (including DASH, Ethereum Classic, ZCash, and Bitcoin Cash), the figures shown for Bitcoin, Ether, Litecoin, IOTA, and EOS were different. 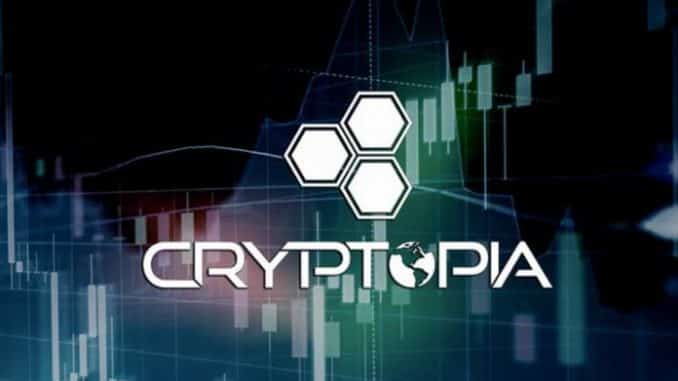 There’s been a new update in the liquidation process for hacked New Zealand cryptocurrency ...