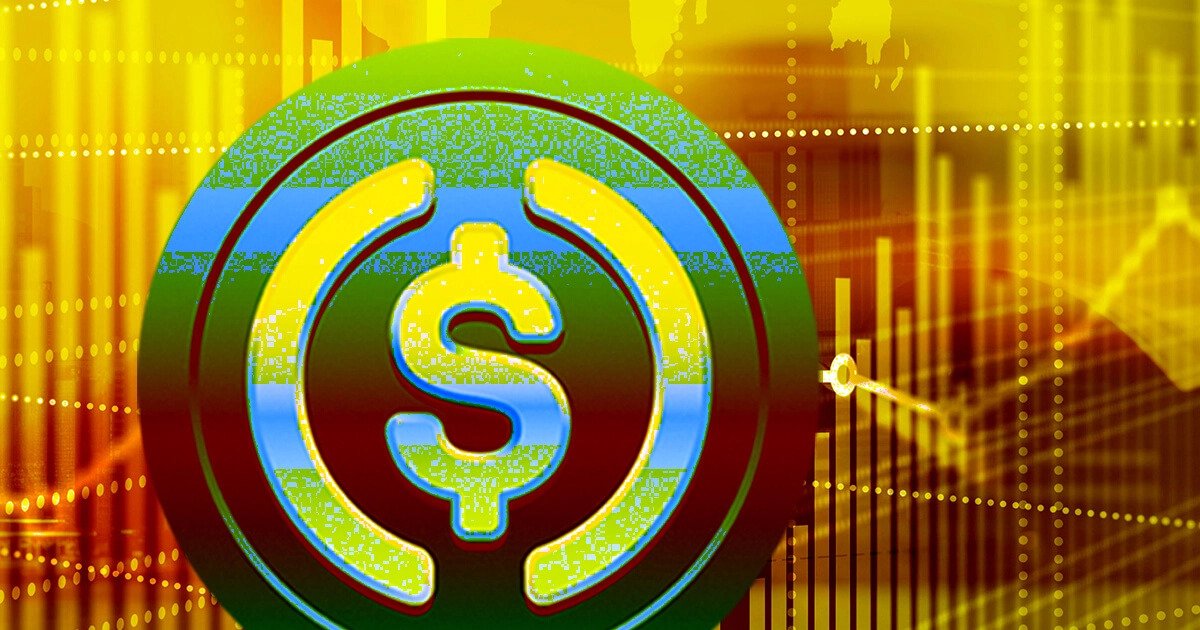 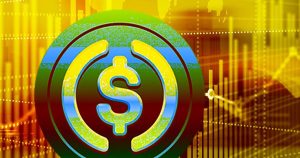 Binance is halting support for several stablecoins including USD Coin (USDC). The effects of this move are already being felt, as seen in the USDC market cap, which has dropped slightly to around $48 billion.

Besides USDC, the other stablecoins that have also been affected by the announcement made by Binance are Pax Dollar and TrueUSD. Any balances for these stablecoins will be automatically converted into Binance USD (BUSD).

Since the announcement made by Binance that it would halt support for these stablecoins, USDC outflow volumes have increased by 93%, while the stablecoin has also fallen slightly.

Besides BUSD, the other major stablecoin balance on the exchange was Tether, worth around $5 billion per Nansen data. This week, Binance users have been actively converting the TUSD, USDC, and USDP to BUSD. The conversion is being done at a 1:1 rate.

From tomorrow, users that have not converted their USDP, USDC, and TUSD balances will automatically have their balances converted to BUSD by Binance.

Binance announced that it would halt support for the second-largest stablecoin by market cap has triggered a debate on crypto Twitter. When Binance made the announcement last month, it triggered a lot of debate about what would happen to USDC.

Binance is the largest exchange globally by trading volumes. The exchange has completed $23 billion worth of transactions over the past day. Therefore, after this announcement, one Twitter user said that the exchange was behaving like a monopoly. They also likened Binance’s actions to what Google did to its competitors a decade ago.

Some users have also said that delisting USDC would mean that the issuance will drop, which will be reflected in a plunge in market cap. This drop is already being seen, with the USDC market cap falling to $48 billion since Binance made the announcement earlier this month.

On the other hand, the BUSD market cap has increased during this time, gaining by around 8% to $21 billion. As the markets await to see the long-term effects of these tokens, Binance has reiterated that the move does not equate to the delisting of USDC on the exchange giant.

The CEO of Binance, Changpeng Zhao, has defended the move saying that users can still deposit and withdraw USDC from their exchange accounts. He said that the move would result in the best prices and the lowest slippage for users. 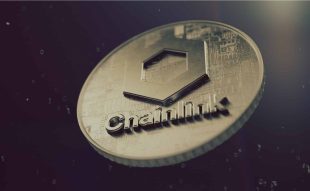 Join Our Telegram channel to stay up to date on breaking news coverage SWIFT, ...