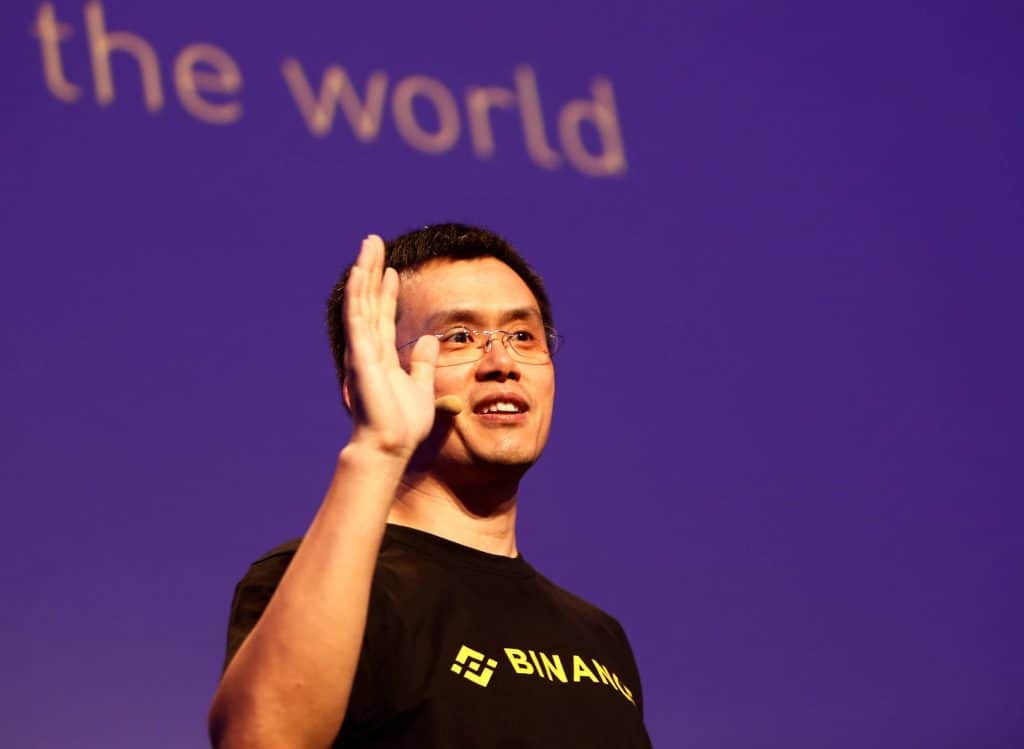 Binance is continuing to increase its empire and suite of businesses. Its latest acquisition is that of market index aggregator Coinmarketcap. According to an official blog post, the deal was signed earlier today, and it will see one of the industry’s most trusted market aggregators team up with arguably the largest exchange in the space.

"Our common vision will be strengthened by this acquisition to further growth and instil transparency in the industry." – @cz_binance https://t.co/5HpPVFgExx

Maintaining Market Transparency in These Times

Changpeng Zhao, Binance’s chief executive, said to the news medium that the deal is an ideal one, especially because both firms provide access to crypto and share the vision of democratizing the space and making digital assets more accessible to the people who need them the most.

He added that the acquisition would see both companies play on each other’s strengths and improve the level of transparency in the industry. Zhao confirmed that the deal has been in the works for the past few months. While a non-disclosure agreement prevents him from giving figures concerning how much the acquisition will cost, rumors have circulated that it could have cost about $400 million.

It’s also worth noting that while the firms will continue to work together, Coinmarketcap will maintain its independence. Zhao also pointed the same out, explaining that the aggregator’s autonomy will be maintained.

“Binance has no bearing on CoinMarketCap rankings. CoinMarketCap stays committed to providing the most accurate, timely, and quality cryptocurrency data in the industry while benefiting from Binance’s expertise, resources, and scale.”

Regardless, the company will also be restructured. For instance, Brandon Chez, the company’s founder, will be replaced by its current Chief Strategy Officer, Carylyne Chan. Chan will serve as interim CEO for now, and the company’s board will make a decision on whether that role will be permanent in the future.

Chan confirmed that the CEO change is the only major change that the company will undergo.

Binance is Getting Bigger

The move is just the latest in several strategic plays that Binance has made in the past month. In the middle of March, the exchange announced the launch of the Blockchain for India initiative, which will be managed in collaboration with WazirX; the Indian exchange was acquired last November.

The initiative forms Binance’s way of investing in India’s crypto renaissance, as the firm anticipates a string of blockchain startups springing up in the wake of the Supreme Court lifting the Reserve Bank’s ban on digital assets. The initiative is backed by $50 million, and it will see both companies provide funding and mentorship to any startup founders looking to design blockchain-based solutions that target India.

Binance also announced this week that it would be penetrating the South Korean market with a dedicated exchange. The crypto-to-crypto exchange, known as Binance KR, will focus on the country. It will be launched on the Binance Cloud, and it will provide services such as a matching engine, spot trading liquidity, custody services, and risk controls.