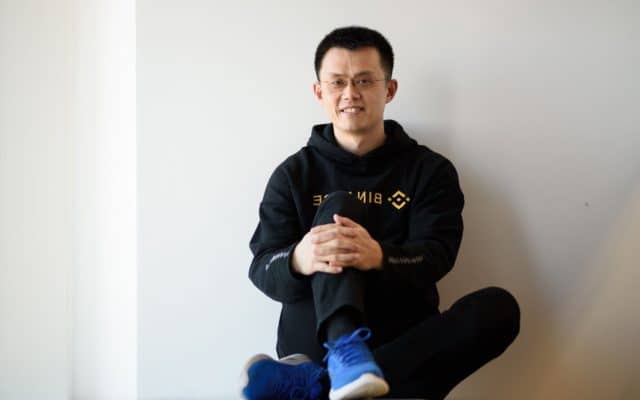 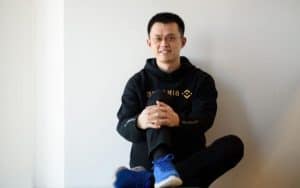 Cryptocurrency exchanges and their customers have to deal with restrictions based on geography constantly. However, several techniques provide these traders with opportunities to circumvent these restrictions. Binance’s CEO Changpeng Zhao reflected on these restrictions.

Earlier this week, Zhao spoke to Bloomberg concerning the increased crypto adoption and the current regulatory landscape. While he praised the rapid adoption of cryptocurrencies, he also decried the state of regulations.

Zhao hammered countries imposing restrictions on services, explaining that it hasn’t been easy for his company to keep restricted users out. Binance famously stopped serving U.S. customers in September 2019 over some regulatory risks. While the company has since provided a dedicated platform for American customers, Zhao explained that some still find ways to get into its main exchange.

“We have always blocked U.S. access, but users do find intelligent ways to get around our block sometimes… There are sometimes a few guys who want to circumvent our blocking and still use the platform and we have to come up with a smarter way to protect that and when we do, we block them,” the CEO explained.

The United States has been noted for having a complicated regulatory structure. Some exchanges don’t operate in the country at all, while others work in just a few states. When Binance famously launched its U.S.-serving subsidiary, the exchange pointed out that it would not be available in several states of the federation. These included Alabama, New York, Idaho, Louisiana, Florida, Washington, and more.

This disparity is primarily due to states having their specific licensing requirements. In New York, the Department of Financial Services introduced the Virtual Currency License years ago, requiring any crypto company looking to settle there to register before operating.

The licensing requirement in New York is particularly stringent, with several top crypto firms decrying it in the past. Many explained that its terms were too tough, adding that the Department would only deter companies from setting up shop in the state.

The other reason has been the hardline stance that several regulators have taken towards the crypto industry. Agencies like the Securities and Exchange Commission (SEC) and the Commodity Futures Trading Commission (CFTC) have become notorious for taking harsh enforcement measures against crypto firms.

Last year, crypto exchange Poloniex left the U.S. market, breaking free of its parent company – payment processor Circle. The company explained that it would focus more on its international market, but many believed that unfavorable regulatory conditions had caused this.

The latest firm to possibly leave the country due to its regulatory challenges is Ripple Labs. The firm, which operates the XRP token, has reportedly been mulling over a possible exit from the U.S. market as it seeks a more favorable base of operations.

Speaking last month, Ripple Labs CEO Brad Garlinghouse slammed the U.S. regulators and their inaction over digital assets. He added that the firm could move to the U.K., whose financial regulator has made significant progress in controlling its crypto space this year.

Bakkt Opens its Bitcoin and Crypto App for Early Testers

After announcing the launch of the Bakkt Bitcoin and crypto app earlier this year, ...