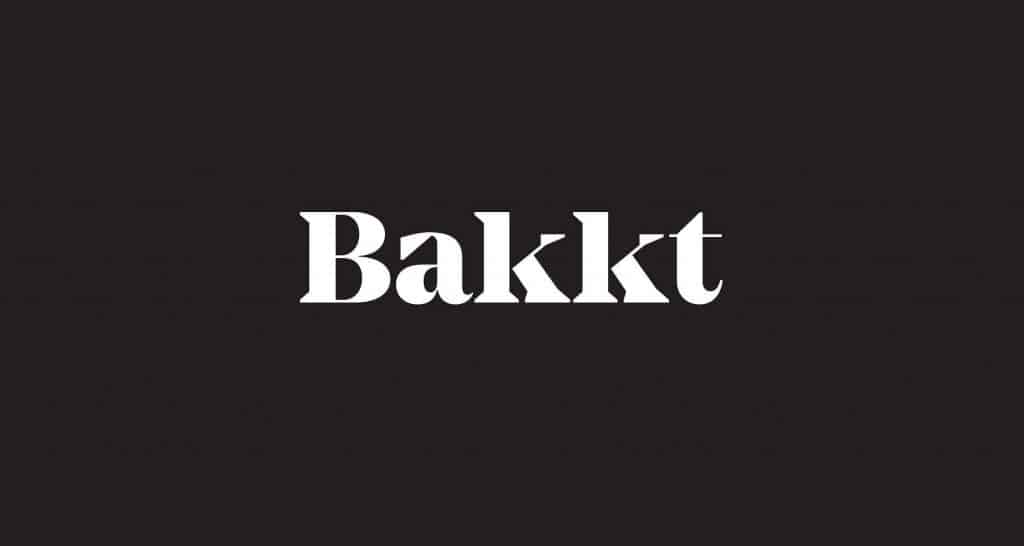 Bitcoin rallied last week in what has been announced as one of the biggest increases on record to date.

It has pushed the cryptocurrencies trading to new highs for the future. Bakkt and Binance both announced massive Bitcoin rallies.

Both Binance and Bitstamp predicted that Bitcoin would reach highs of between $10,350(US) and $10,370(US). This makes it Bitcoin’s highest trading level in months.

Binance also reported that it took only fifteen hours for Bitcoin to increase its value by approximately 30%. This is impressive considering the recent downturn in cryptocurrency trading.

The 30% rally was also the largest surge in one day since the first quarter, a move that signaled new predictive highs for future markets.

Bitcoin’s newcomer Bakkt also benefitted from the massive trading day hitting an all-time high; the second one within a week.

Adam White who is the chief operating officer of Bakkt has teased that it would launch new products on its new Intercontinental Exchange application.

This is in a move to make good on their plans of bringing onboard massive amounts of Wall Street currency.

In a statement, Bakkt said that while the launch in September was a significant milestone the company was nowhere near its finishing mark.

He said that the new products and contracts still required development and hard work over the next couple of months.

Meanwhile, data gathered from Coin360 showed that Bitcoin values improved by $536 in only a few minutes.

This is a record 13% in a few minutes which constitutes almost 50% of the total daily spike. With the reasons behind its recent trading value drop still unknown some pundits have said that Bitcoin’s upsurge is in direct response to Bakkt.

The 661 Bitcoin futures that are earmarked for liquidation on Bakkt’s platform very well could be the reason for the upsurge according to the Bakkt Volume Bot.

The new trade deal was announced on Bakkt’s Volume Bot saying that trading progress was up 38%.

What this means is that Bakkt has pegged all-time high Bitcoin future volumes from their previous high of 452 Bitcoin trading on futures contracts.

Other experts in the cryptocurrency ecosystem have however nonsensed the claims that Binance and Bakkt are the soul reasons for the sudden upsurge in Bitcoin’s value.

The market surge comes one day after Chinese President Xi Jinping’s speech on the development and implementation of blockchain in China.

A record number of searches relating to blockchain and Bitcoin were reported thereafter, an indicator that the Chinese market’s interest contributed to the upsurge.