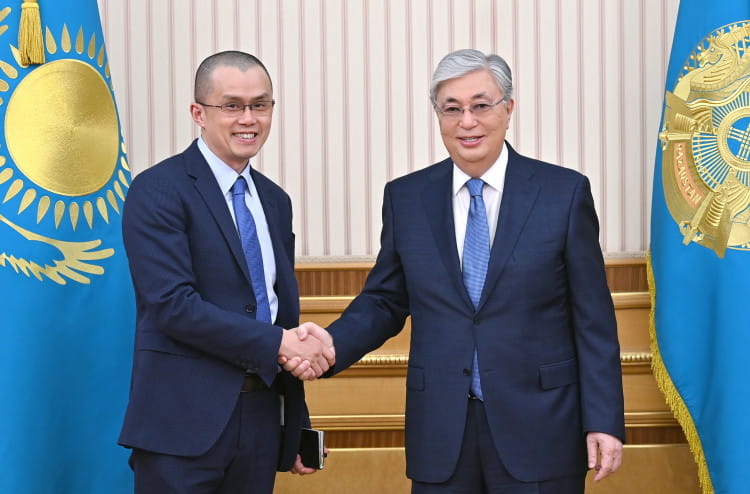 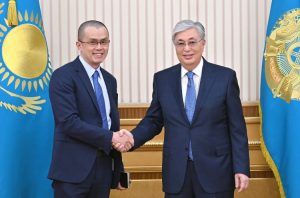 Binance, the world’s leading crypto exchange, announced recently that it had signed an MoU with Kazakhstan’s Financial Monitoring Agency. The move is a part of its global law enforcement training program, which involves law enforcement agencies and regulatory officials from all around the globe. The goal of the program is to improve industry cooperation with international and national law enforcement in order to aid the fight against cybercrime and financial crime.

In addition to that, the program also intends to help with the identification and blocking of any digital assets that may have been obtained illegally and used for money laundering and terrorism financing.

Binance made an effort to involve Kazakhstan’s FMA as the Republic of Kazakhstan started emerging as one of the leading countries when it comes to Bitcoin mining, especially after China introduced laws that forced miners to leave its borders. Kazakhstan became a new home for many of them, and also a large number of locals started getting involved with the mining scene.

Not to mention that Kazakhstan became a leader in Central Asia in terms of favorable crypto regulations, including the fact that it allowed crypto exchanges to open bank accounts. Not only that, but the country is even looking into ways to integrate crypto into its society, legalize it, and allow its people to use it a lot more broadly than ever before.

All of this put Kazakhstan on the map of crypto-friendly nations, and it attracted Binance’s attention. So, it was not long before the world’s leading crypto exchange, always on the lookout for new opportunities, obtained in-principle approval to start operating within its borders. Binance is currently still new in Kazakhstan, as it only launched its operations in the country two months ago, in August 2022.

Now, the exchange is looking to connect the country’s law enforcement agencies and regulators to other similar organizations from all over the world. Binance’s regional head of Asia, Gleb Kostarev, stated that the country’s pro-crypto stance was one of the biggest reasons why Binance sought this partnership. He said that the local government has adjusted the relevant legislation and legitimized mining and other activities. All of this has shown Binance that the country has great potential to see and enable further growth of the crypto industry.

So far, Binance has organized its training program in a number of nations, including Norway, Germany, France, Italy, the UK, Brazil, Canada, as well as Israel. The program launched on September 26th, but the firm’s investigations team has already been holding workshops for various law enforcement agencies for a full year at that point.

The lack of a similar pro-crypto stance and crypto-friendly regulations have been making it difficult for Binance to expand to new, untapped markets. As a result, the exchange has been using the program to raise awareness and educate law enforcement agencies, regulators, and state officials in order to push cooperation at a global level and, in doing so, hopefully also push adoption. 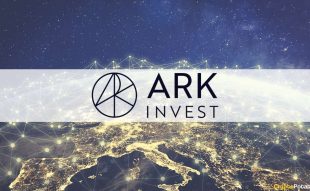 Join Our Telegram channel to stay up to date on breaking news coverage ARK ...