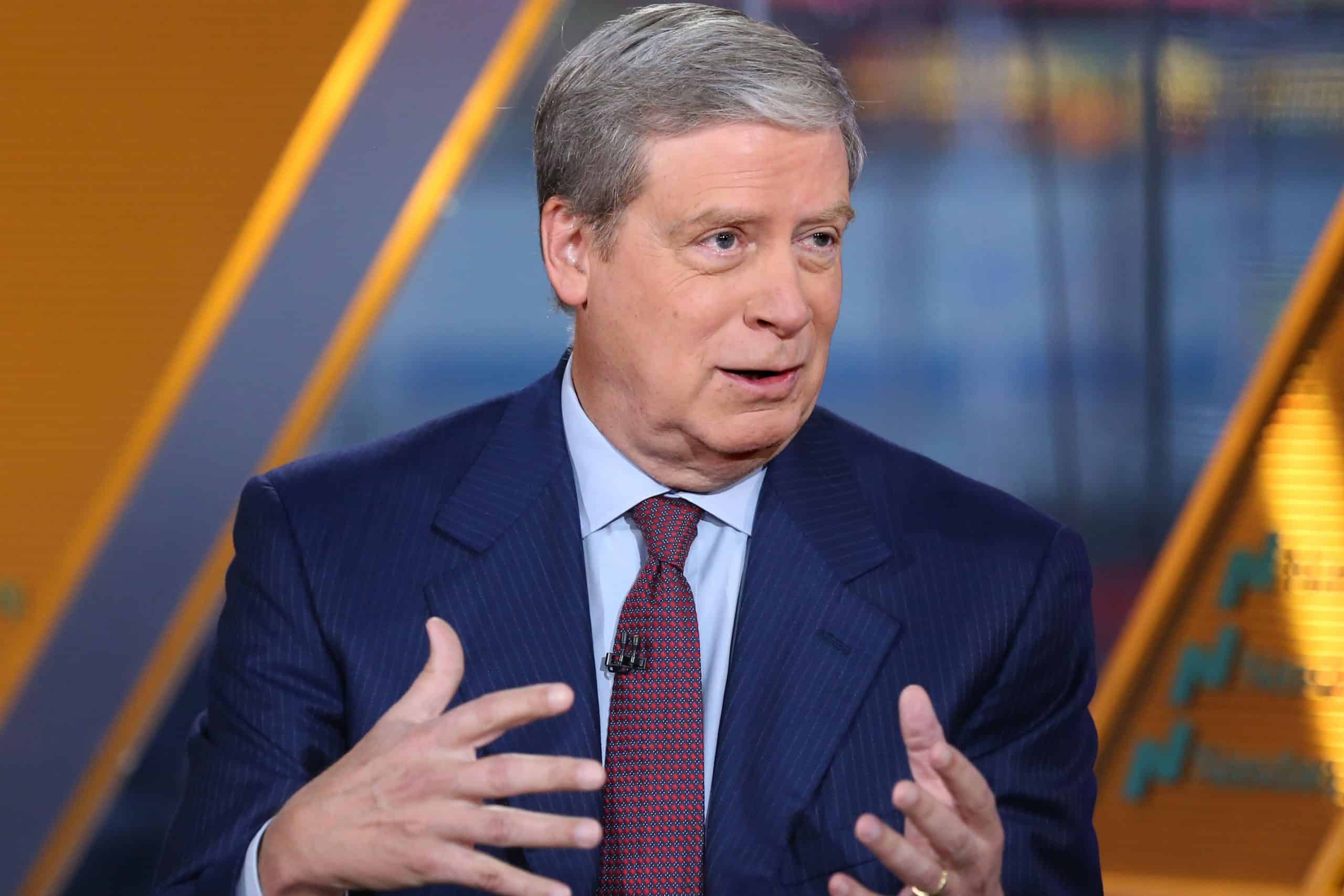 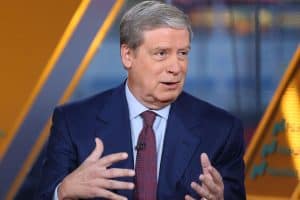 Bitcoin’s recent price rally has left many investors and analysts in awe. With the prospects of more gains coming, many have begun comparing the top digital asset to gold once more. The latest in line with Bitcoin bulls is American billionaire and hedge fund manager Stanley Druckenmiller.

Speaking with CNBC earlier this week, Druckenmiller praised Bitcoin for its resilience, adding that the asset was on the fast track to dethroning gold as the top alternative asset. The hedge fund billionaire pointed out that he had recently purchased a considerable amount of Bitcoin, although he still had more gold in his portfolio than the top digital asset.

“Bitcoin could be an asset class that has a lot of attraction as a store of value to both millennials and the new West Coast money — and, as you know, they got a lot of it. It’s been around for 13 years and with each passing day it picks up more of its stabilization as a brand.”

Explaining his rationale for purchasing Bitcoin, Druckenmiller pointed out that the asset has a higher chance of topping gold. He highlighted some of the top cryptocurrency’s benefits over gold, including its higher liquidity and divisibility.

The billionaire’s comments are a far cry from just a few months ago, where he criticized Bitcoin and claimed that it had no value. Per a Bloomberg report, Druckenmiller said at the Economic Club of New York that he’d not be interested in investing any part of his wealth – estimated at $4.4 billion – in bitcoin. At the time, he pointed out that he didn’t understand why Bitcoin had value. Thus, he wouldn’t be interested in taking any positions as far as the asset is concerned. Now that the industry is poised to make a run for the record in the coming months, Druckenmiller appears to have joined the Bitcoin bandwagon too.

Druckenmiller is the latest notable name in the finance industry fancying Bitcoin’s chances of topping gold as the global alternative currency. Earlier this month, investment banking giant JPMorgan said in a report that Bitcoin would see higher gains in the future as acceptance from institutional investors continues to surge.

The company pointed out that Bitcoin has already been on an impressive streak, which started in the middle of last month following top payment processor PayPal and its Bitcoin integration announcement. As JPMorgan pointed out, moves like these would only bring more attention to Bitcoin – a phenomenon that would serve the asset in the future.

The analysts further pointed out that Bitcoin’s rally is coming when gold seems to be stagnant. For proof, they highlighted that gold-based exchange-traded funds (ETFs) saw modest outflows in October. As these analysts believe, the assets’ contrasting performances could signify investors’ exodus from gold and into Bitcoin. 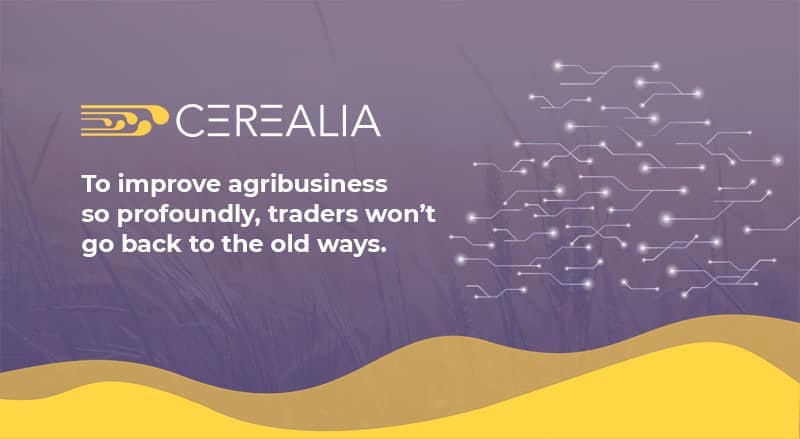