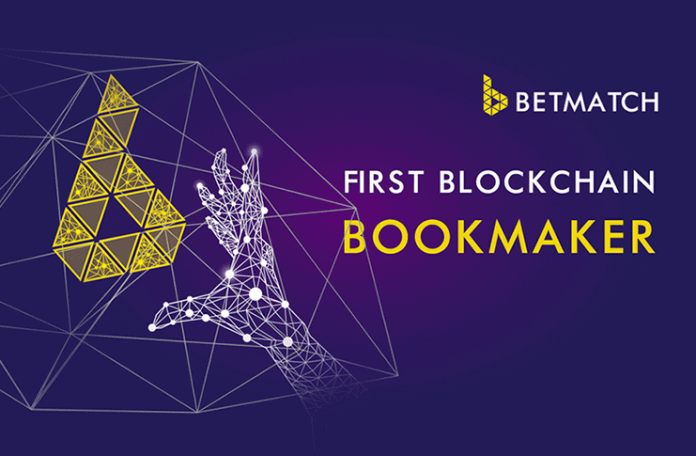 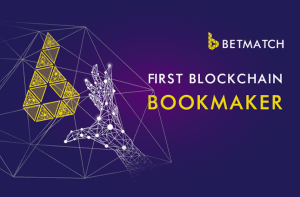 Betmatch, a platform where anyone can start betting cryptocurrencies on a variety of different sports, has become the first decentralized, blockchain-based bookmaker out there.

According to a press release from the company, Betmatch users can fund their accounts via all sorts of different methods, including Visa/Mastercard, Yandex, QIWI, and more. From there, they will convert their funds into XBM token to bet on different parts and participate in the network overall.

Users can also trade their XBM tokens, which can be useful for some who don’t have the funds to bet by themselves. Also, now, the platform doesn’t charge a commission for moving funds, nor do users need to pay taxes for each win on the platform. However, users must take advantage of the XBM token, which can be a turn off for some that would like to use other methods. Also, it’s worth noting that Betmatch provides support for Russian and English users looking to get involved in the space. That said, if users are looking for another language they may not be able to be helped. 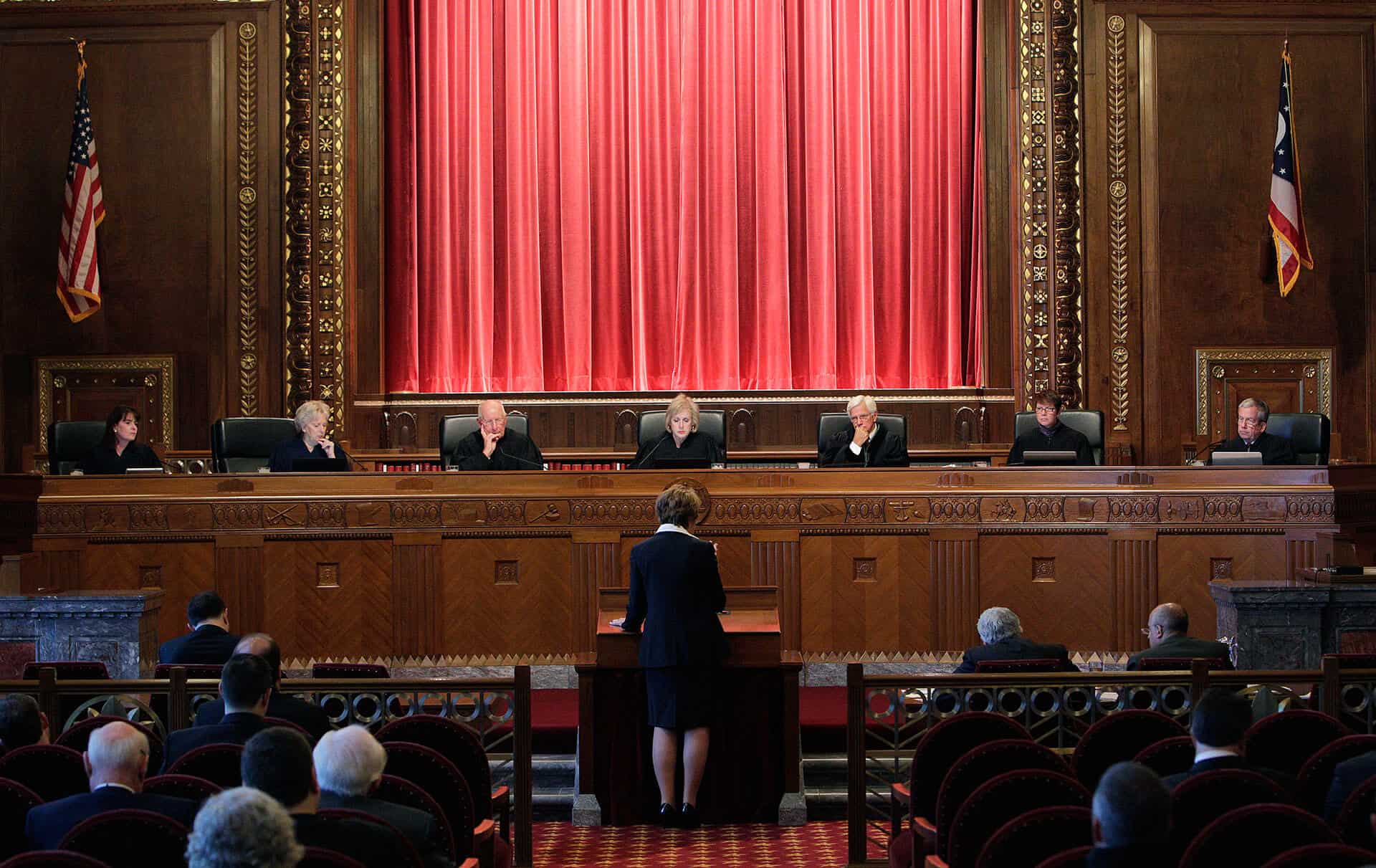 Crypto-related SIM swapping is once again at the forefront of the industry, as another ...