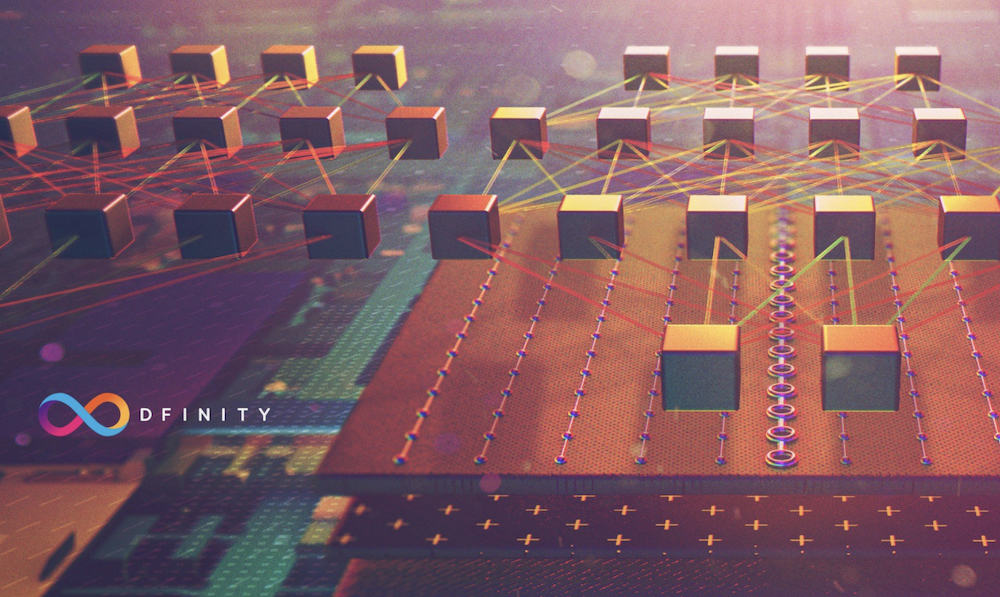 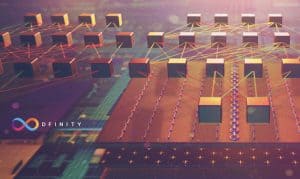 Internet Computer Token (ICP) is possibly the best new cryptocurrency to buy at the moment. Launched only on May 10, 2021, it has since become the ninth biggest coin by market cap, rising from $0 to as high as $640 on its opening day. It has since declined to $130, yet remains one of the most watched cryptocurrencies by traders.

What is Internet Computer Token?

ICP is the native utility token of Internet Computer, a public blockchain built by Zug-based developers DFINITY. DFINITY has designed Internet Computer as a distributed platform capable of running software on the internet. In other words, Internet Computer aims to replace traditional cloud-based servers with a more decentralized internet, on which applications, software and social networks can be developed and run without centralized control.

Its focus is therefore on enterprises as well as consumers. The Internet Computer network also stores data, but in a decentralized way that avoids the kind of monopolistic control over personal info we see now with the likes of Facebook, Google, Amazon and other Big Tech corporations.

Internet Computer is also marketed as a smart contract platform through which users can access decentralized finance (DeFi) apps, as well as other decentralized apps (dApps) commonly found on other blockchains. Rather than use either a proof-of-work consensus mechanism (like Bitcoin) or proof-of-stake (like Polkadot), it uses chain key technology to validate transactions. This allows it to process transactions in a matter of seconds, running at a speed equivalent to the traditional internet.

While still very young, the Internet Computer platform already boasts a modest number of apps. This includes decentralized exchanges such as Enso Finance, Tacen and SailFish. It also includes social media networks such as Distrikt, CanCan and Capsule Social. These platforms are very much in the start-up phase, so have gained little traction themselves.

The NNS is the algorithm-based governance protocol which is responsible for governing the network. When a user locks ICP into the NNS, it creates a ‘neuron’ which can vote on proposals. The user can later withdraw their ICP and receive a reward (also in ICP) for participating in votes and other governance. This reward consists in newly minted ICP, adding an inflationary pressure to the token’s price.

Operators of nodes, which host the network, also receive rewards in ICP. This adds further inflationary pressure to ICP’s price, insofar as it increases its overall supply.

Secondly, ICP is used to power computations performed by ‘software canisters’, which are the parts of the Internet Computer platform that control smart contracts and other applications. Node operators use ICP in this way, burning a small number of ICP tokens in the process. Destruction of ICP tokens puts deflationary pressure on its price. Assuming that the platform becomes widely used, this deflationary pressure could outpace the inflationary pressure provided by rewards. Supply would decrease, and all other things being equal, ICP may rise significantly in price in the long run.

Pros and cons of Internet Computer and ICP

While ICP has generated plenty of excitement, it’s worth considering the pros and cons of it and its native platform before deciding on investment.

ICP’s price history is extremely short compared to established cryptocurrencies such as ethereum and XRP. Since launching on May 10, 2021, it has gradually declined in price, save for a dramatic spike to $640 on launch day.

This decline is in accordance with bearish movements made by the wider cryptocurrency market. But given Internet Computer’s potential for growth, it’s possible that ICP could be a disproportionate beneficiary of any market moves in a more bullish direction.

Where to Buy ICP

ICP is a very new coin, so not every exchange supports trades in it at the moment. Here are the platforms which currently list the cryptocurrency:

This list is likely to be updated in the near future, particularly if ICP continues rising up the top 10 of cryptocurrencies by market cap.

Get Free Signals From Learn2Trade on When To Buy ICP – 82% Win Rate! 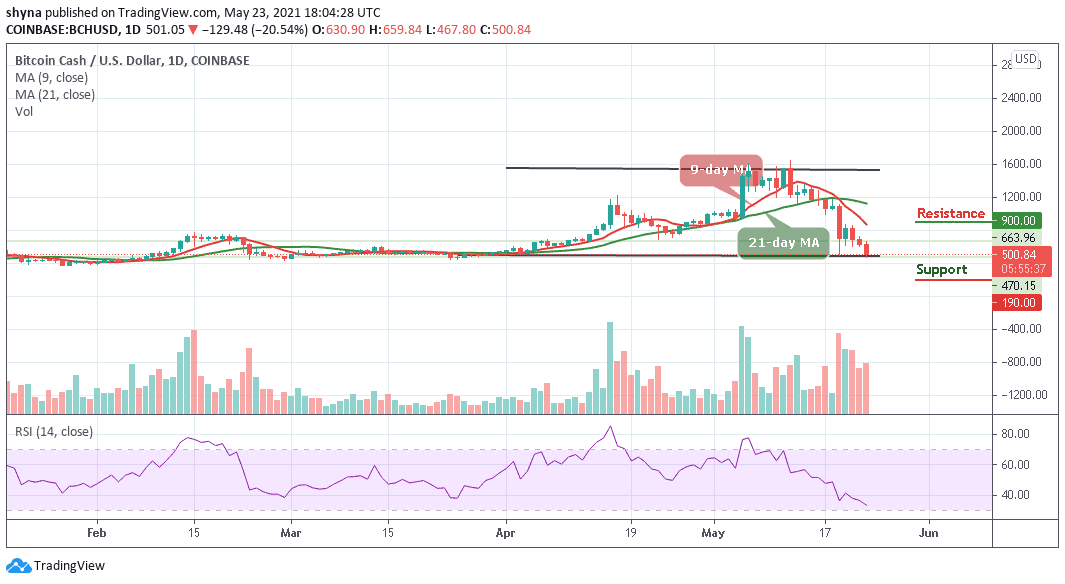 Bitcoin Cash Price Prediction: BCH/USD Down By 20.54%, Where Next?