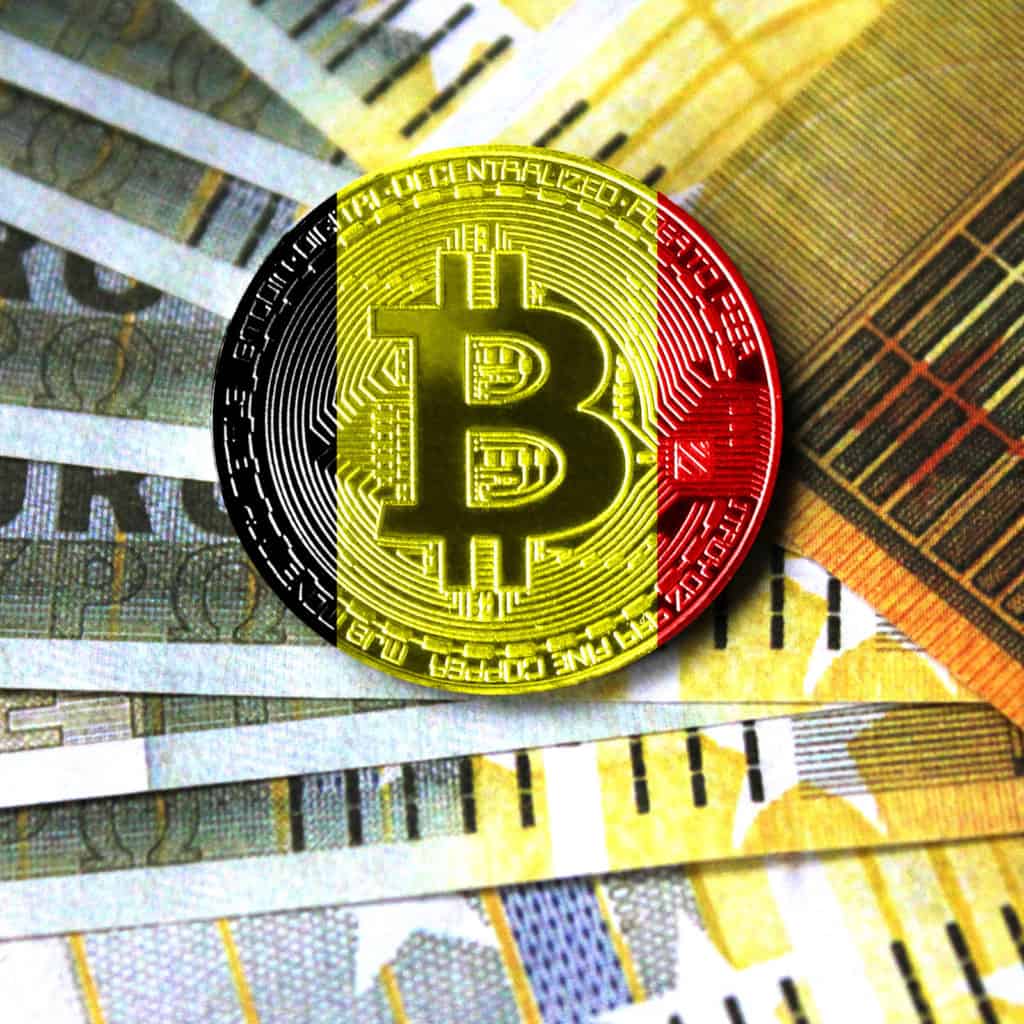 The Financial Services and Markets Authority (FSMA), the agency tasked with regulating the Belgian financial industry, is appealing to the government to adopt progressive cryptocurrency regulations to adapt to the shift in the financial technology space.

According to a report published on Finance Magnates earlier today, Jean-Paul Servais, the Chairman of the financial regulator, made an appearance before the country’s Senate, where he appealed to the country’s lawmakers to adopt a set of regulations that will help to ensure oversight into the “sale, purchase, and use of virtual currencies and all related financial products.”

Time to Pick a Side

Citing the progress made by countries such as Russia, China, and Algeria, the agency boss explained that it is high time Belgium clarified whether or not it would like for cryptocurrencies to be a part of its financial ecosystem. He added that the crypto industry has been growing at a remarkable pace, and pretending like these assets won’t do much to help the country- especially now that they’re beginning to gain traction amongst the citizens.

The increased market cap of cryptocurrencies, as he explained, will see them gain entry into just about every country. With adequate clarification, the Belgian government can choose to either allow them or not- and in the event that it does, it can keep proper control of their spread and ensure that they’re not used to fuel criminal or terrorist activity.

He also added that cryptocurrency businesses are starting to spring up in Belgium, and as the National Bank of Belgium has previously warned, it would be beneficial to police these businesses and ensure oversight into their activities.

“Due to their non-traceability, the bitcoins are and other virtual currencies very popular in the context of cybercrime; they are ubiquitous on the darknet, since they can become cybercrime committed without leaving traces,” the agency outlined.

Regulations Will Bolster the Progress

It’s easy to see why the FMSA will be calling for effective clarification for cryptocurrencies. In the past, these assets have been used to conduct fraudulent activities, and the agency has been left in a bit of a bind over what to do.

However, the agency has also done its part to ensure that its crypto industry has been free of fraud or any other illicit activity. It has an official list where it keeps a collection of crypto-related firms and businesses that have been suspected of fraud and illicit transactions. The last time it updated the list was October 2019, adding nine names to bring the entire tally to a whopping 131.

Many of the names on the list purportedly offered investment and financial services without getting approval from the agency. However, given that a vast majority of them operate outside the agency’s jurisdiction, it has been impossible for it to change them formally.

The FMSA has also issued several warnings to the general public concerning crypto investment firms that claim to have gotten regulatory approval to operate.