Homenewsbanks will be assisted by mastercard to enable cryptocurrency trading 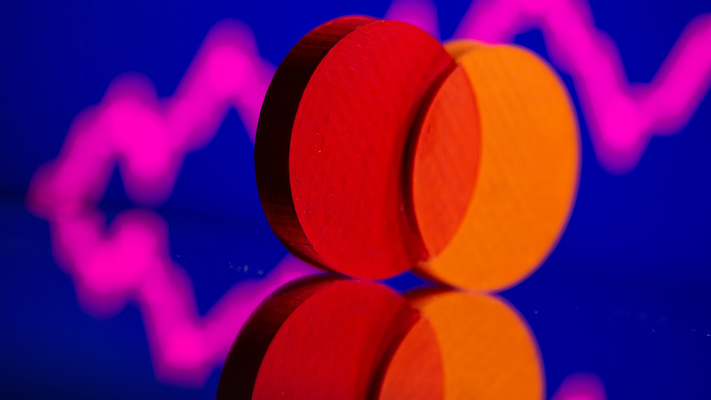 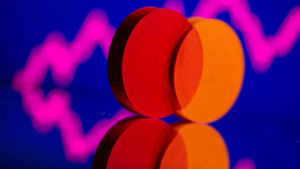 By making it simpler for banks to participate, Mastercard hopes to make cryptocurrency accessible to the general public. According to the corporation, the payments behemoth intends to introduce a program on Monday that would assist financial institutions in offering bitcoin trading.

Mastercard will serve as a “bridge” between PayPal’s existing cryptocurrency trading platform or Paxos, to provide a comparable service, and banks, claims the business. Security and regulatory compliance, two major reasons banks avoid the asset class, will be handled by Mastercard and Paxos.

Customers have also expressed skepticism. Bitcoin and other cryptocurrencies are notorious for their volatility, and the leading digital assets worldwide have seen their value decline by more than 50% this year. Since January, the industry has experienced billion-dollar cyberattacks as well as numerous high-profile bankruptcies.

According to the chief digital officer of Mastercard, there is still demand for the asset, but almost 60% of respondents said they would prefer to test the waters with their current banks. According to Jorn Lambert, chief digital officer at Mastercard, “there are a lot of people out there who are genuinely interested in this and intrigued by crypto, but would feel a lot more safe if those services were supplied by their financial institutions.” “For some people, it’s still a little scary.”

Goldman Sachs and other sizable investment banks Michael Stanley and JPMorgan have specialized crypto teams but have mostly refrained from making it available to customers. Just last week, Jamie Dimon, CEO of JPMorgan Chase, referred to cryptocurrencies as “decentralized Ponzis” during a gathering of the Institute for International Finance. If banks adopt this Mastercard cooperation approach, Coinbase and other American exchanges in operation may face increased competition.

The payments provider claimed that by adhering to crypto compliance guidelines, confirming transactions, and offering anti-money-laundering and identity monitoring services, it can keep banks in compliance with regulations. In the first quarter of next year, Mastercard will test the product, after which it will “crank the handle” to expand internationally. Lambert declined to disclose which institutions have thus far signed up.

Although the sector is currently experiencing a bear market or “crypto winter,” Lambert stated that in the future, increased activity may result in more transactions, which would support Mastercard’s main business. “We don’t see that,” he said, “it would be naïve to imagine that a little bit of a crypto winter heralds the end of it.” “As regulation enters, a higher level of security will be provided to the crypto platforms, and we’ll see a lot of the existing difficulties getting handled in the quarters in the years to come,” says the author.

Visa and Mastercard have both engaged in a crypto partnership binge. For NFTs and Bakkt, Mastercard has previously partnered with Coinbase, enabling banks and merchants in its network to provide services linked to cryptocurrencies. Visa last week has more than 70 cryptocurrency relationships and collaborated with FTX to offer crypto debit cards in 40 nations. America Express has stated that it is investigating the use of stablecoins, which are backed by the value of a dollar or another fiat currency, with its cards and network.

Ironically, the purpose of cryptocurrencies was to replace banks and middlemen like Mastercard and Visa. Blockchain, the underlying technology, enables transactions to take place without middlemen. However, Lambert claimed there hasn’t been any opposition from the sector to their involvement. Crypto is “on the edge of actually going mainstream,” but to get there, it still needs to work with the established players, he said. Without accepting the financial industry as we know it, Lambert added, “it’s difficult to conceive that the crypto economy will genuinely go mainstream.” 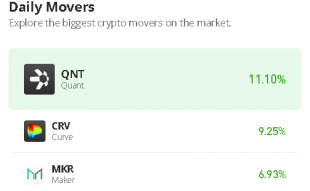